"Knowledge is power and power corrupts, so study hard and be evil."​ 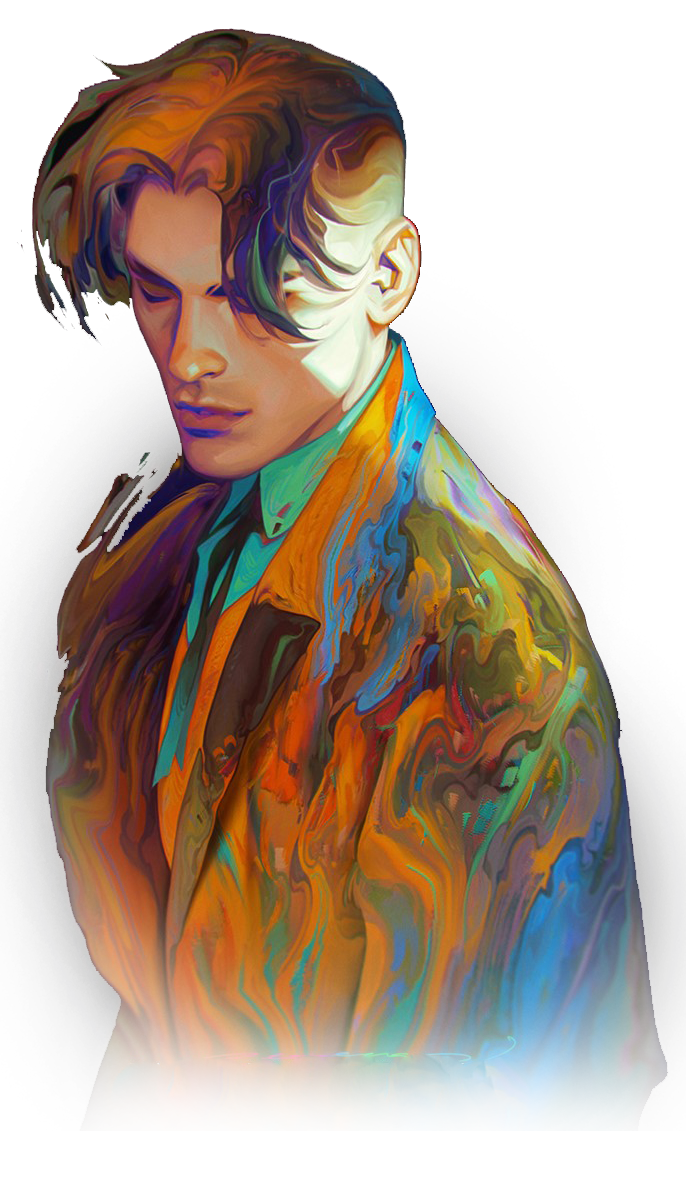 Chapters I - IV, Path to Power: Character Bio
Prospero's Parlour:
This little corner of the bio is reserved for one or more ongoing projects, see below. 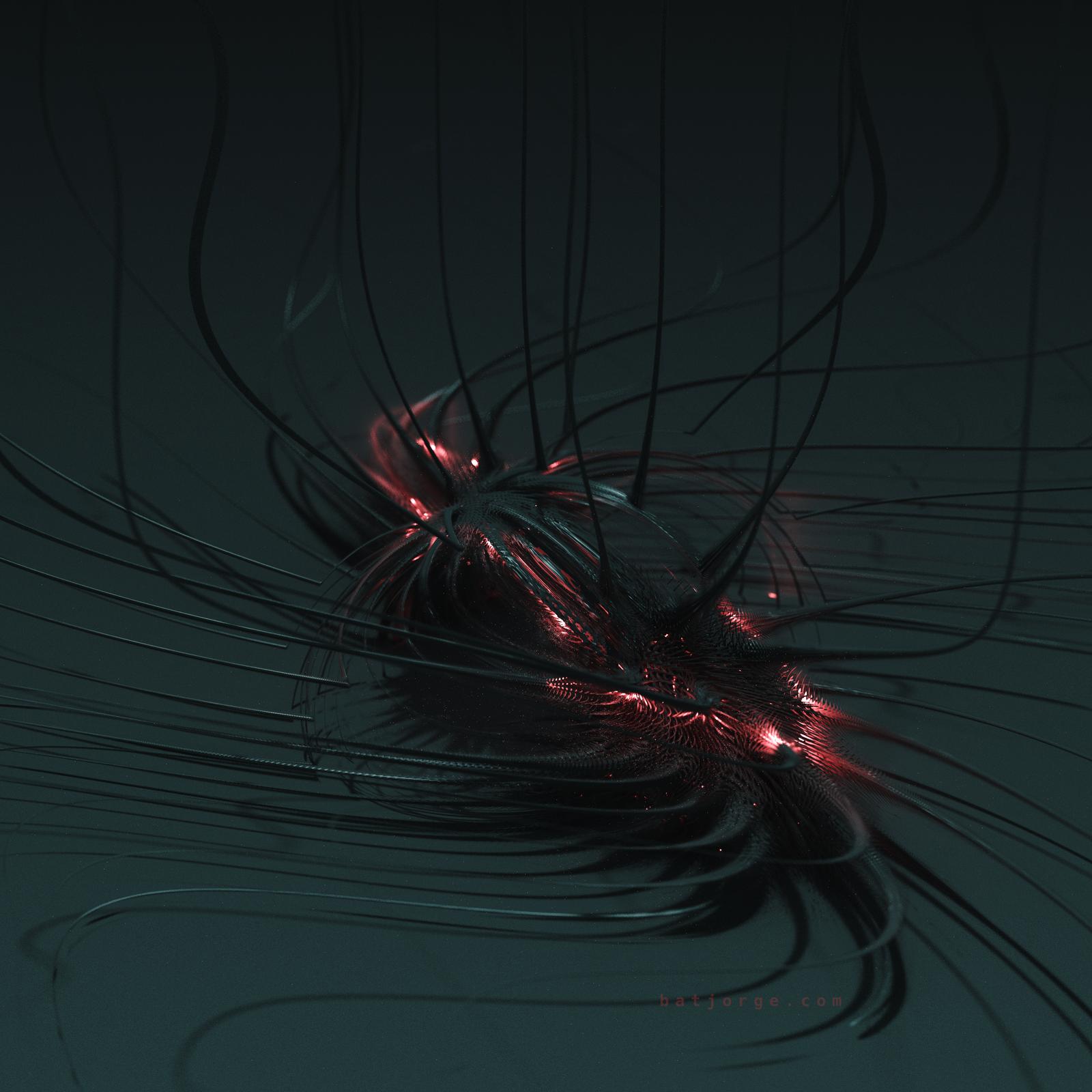 OUT OF CHARACTER INFORMATION
PRODUCTION INFORMATION
TECHNICAL SPECIFICATIONS
SPECIAL FEATURES
STRENGTHS
WEAKNESSES
DESCRIPTION
There were plenty of Jedi and Sith out there who were capable enough without the Force at their side... but Darth Prospero was not one of them. Having been all but neutralised more than once from simply being within a Ysalamir's accursed presence, the Sith Lord had finally had enough. Initially attempting to create a more conventional Sith Talisman, a lack of replicable results forced him back to the drawing board.

Opting for a completely different approach, the Sith Lord began to experiment with biological alternatives, alternatives which were infused with energy drawn from the Netherworld following his guided explorations of that strange realm.

Initial results were able to empower a Force User but not completely block out the interference generated by Ysalamiri and the like; causing no small number of side effects, this approach too was deemed unviable - though not before generating the spark of inspiration needed for the final product.

Rather than infusing the bioengineered tissue with unstable energies drawn from the Nether, these final glands were allowed to mature within the Nether itself, leading to a much more stable connection; by strangling this connection until but the faintest spark remained, the risk of dimensional incidents was reduced to an all but negligible level without compromising its ability to stabilise a Force User's connection in the face of interference.

OUT OF CHARACTER INFORMATION
PRODUCTION INFORMATION
SPECIAL FEATURES
STRENGTHS
WEAKNESSES
DESCRIPTION
(Describe some of the histories behind the submission. Give us some idea of how it might perform its function, what it excels against and what some limitations of it are. This is where you talk about your idea, flesh it out over at least a good-sized paragraph, and address some of the ways it might be used or abused. For especially powerful or ambitious submissions, a very thorough description is recommended.)
[.SPOILER="GREYS"]

OUT OF CHARACTER INFORMATION
GENERAL INFORMATION
PHYSICAL INFORMATION
STRENGTHS
WEAKNESSES
CULTURE
HISTORICAL INFORMATION
[ Include a description of the species history here. If your species is genetically engineered or Sithspawn please describe the process through which they were created, by who, and why. Explain the various challenges encountered during their creation. Most galactic species will be quite old - include major events relevant to the species in how they evolved and developed into what they are today where appropriate. Including Chaos canon events, where they impacted the history of this species, is a plus. ]