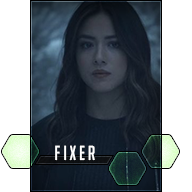 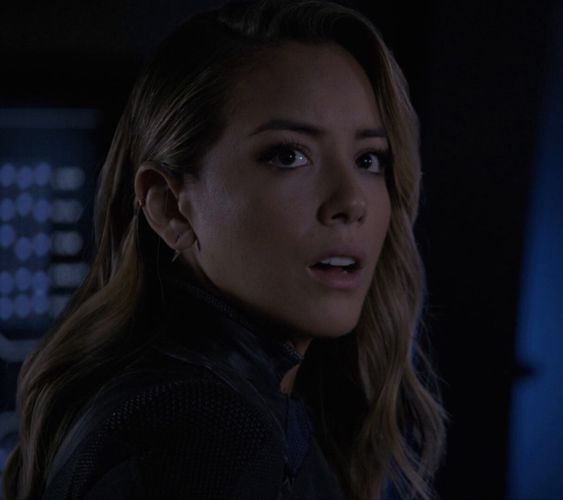 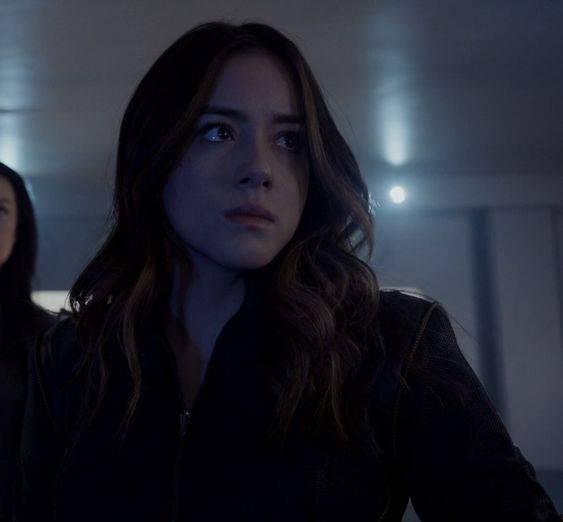 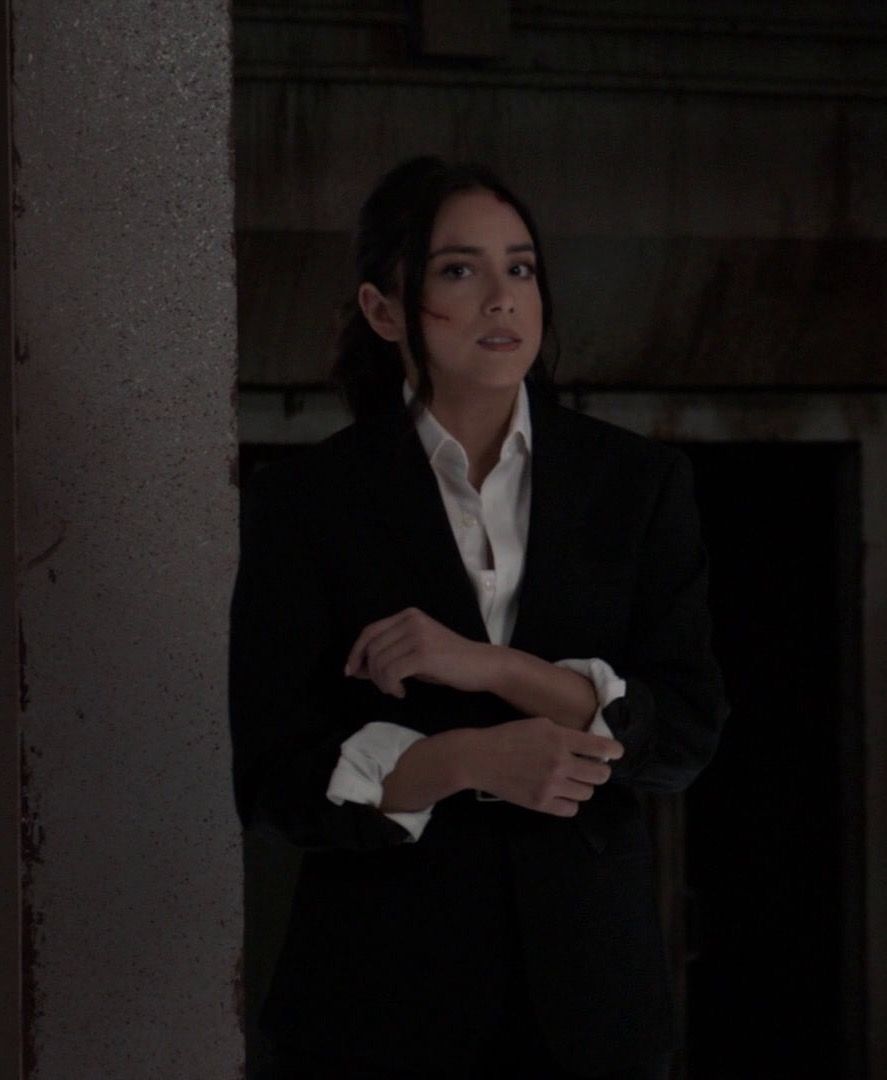 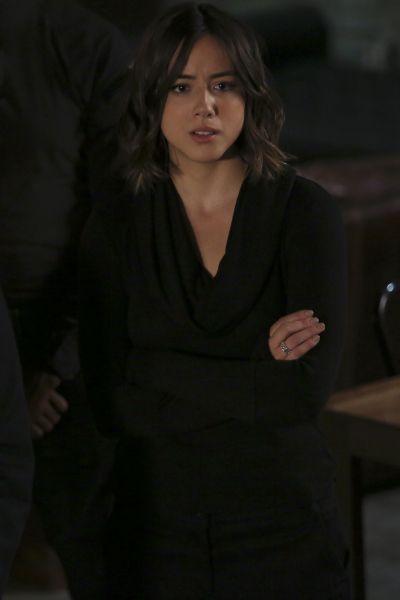 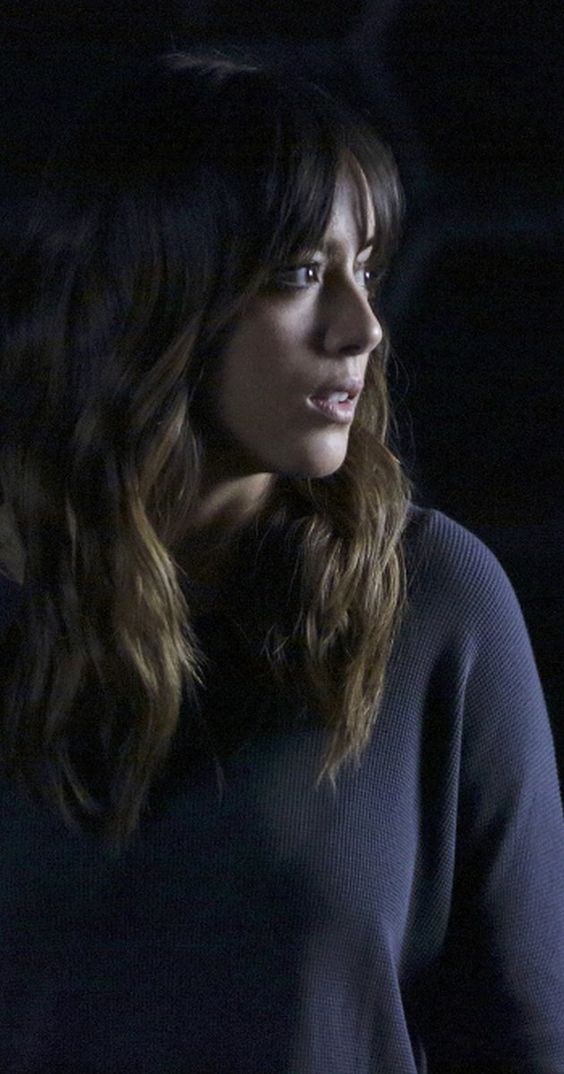 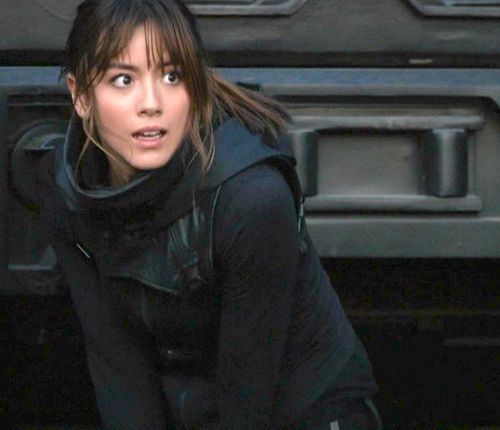 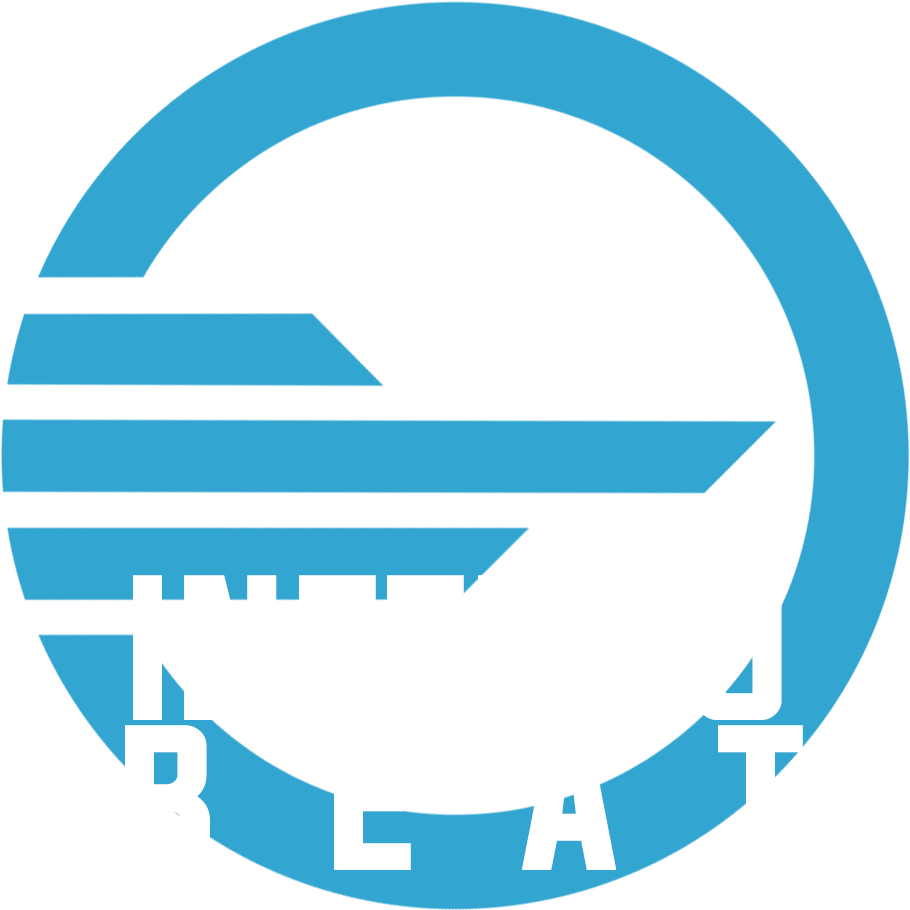 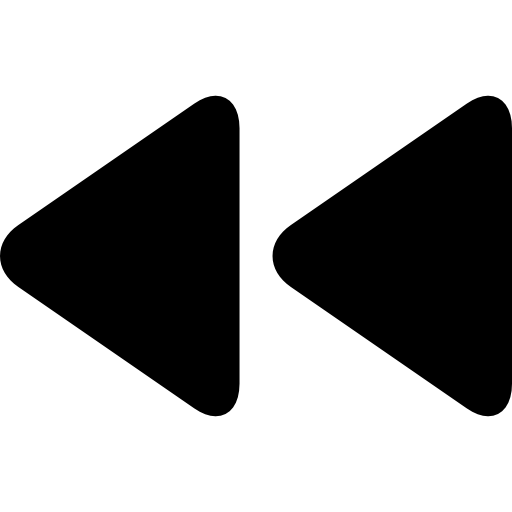 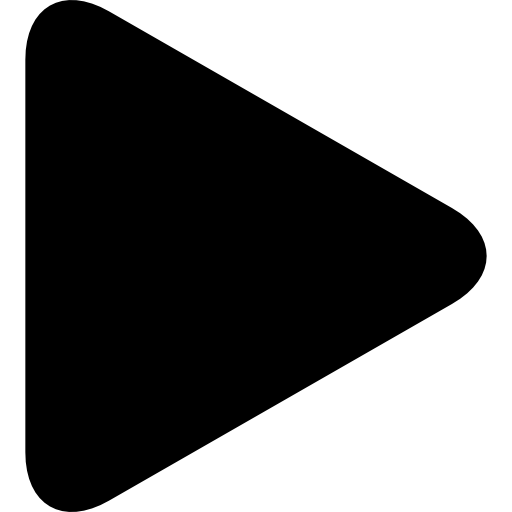 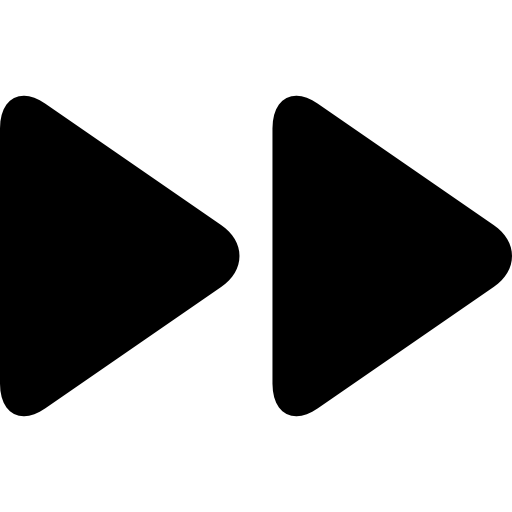 That is the way of the Warden