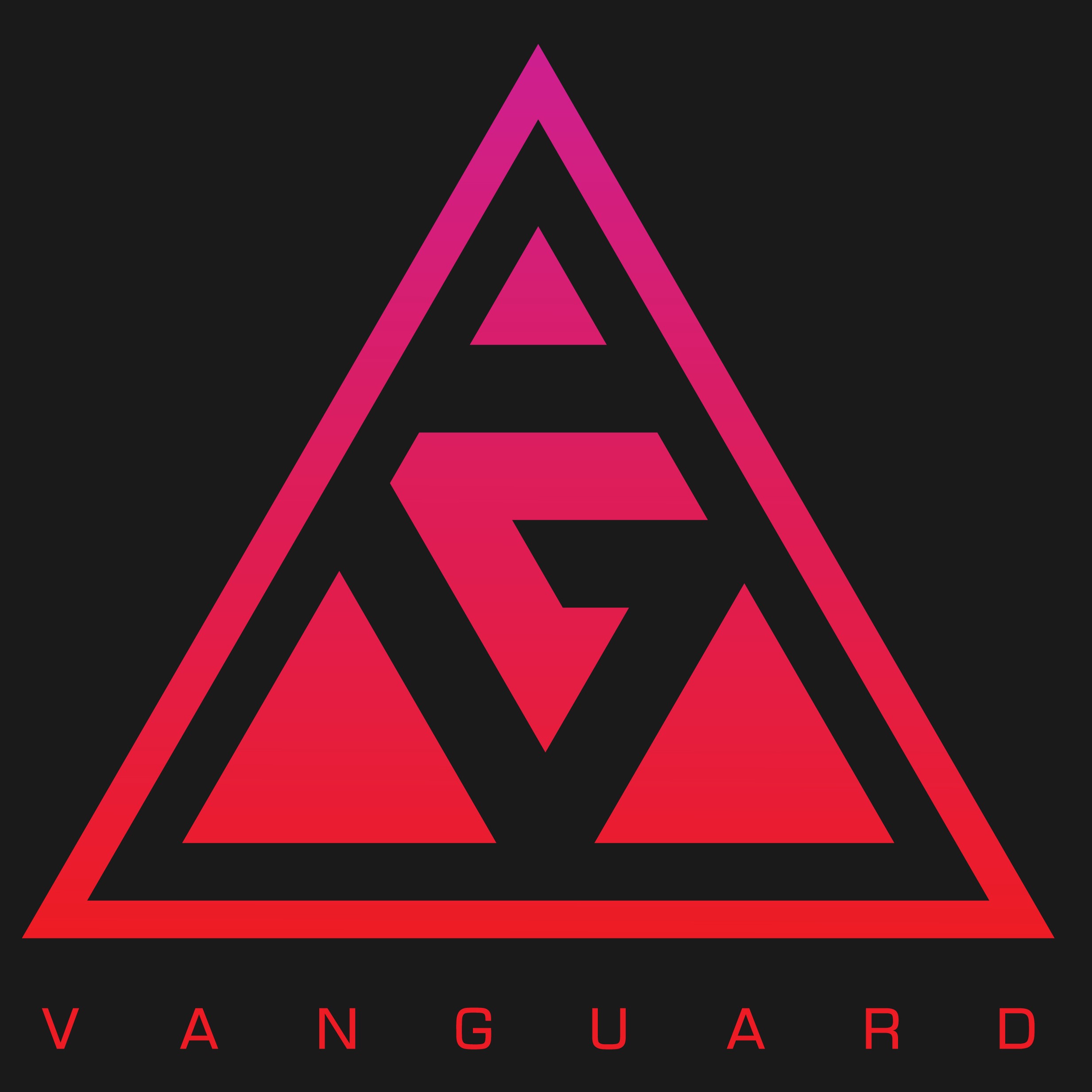 Famous for its posh designs, technological innovations, and egregious price tags, Vanguard Hypernautics is a shipwright by the rich, for the rich, and has never pretended to by anything else. While based in the Sith Empire, the company is entirely neutral and willing to accept commissions from anyone... who meets their requirements in terms of wealth and prestige; Vanguard has little interest in pandering to the unwashed masses.

Owing to the company's exclusive nature, its employees are usually well paid, highly educated, and strongly motivated - the work environment is tidy and surprisingly informal, with employees encouraged to share their opinions even in defiance of their superiors, for to hold one's tongue could lead to imperfection - an intolerable state of affairs, as far as Vanguard is concerned.

RATIONALE
Founded not long after the end of the Four Hundred Year Darkness by House Terassi, Vanguard has ever so slowly expanded over the decades; though growth has been inhibited by its niche business model, its profitability has remained consistent through wars and catastrophes alike.

Recently, however, a significant shift in tempo occurred following the infusion of significant assets into the company by Adrian Vandiir, an infusion prompted by the liquidation of much of VCH's assets and an unspecified agreement between the Sith Lord and his maternal family, the end result of which was that for the first time since its founding, Vanguard began looking for opportunities for off-world expansion.
Last edited: May 22, 2020