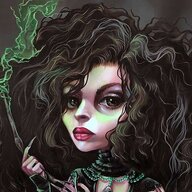 NOTE: This character profile is currently a WIP.​ 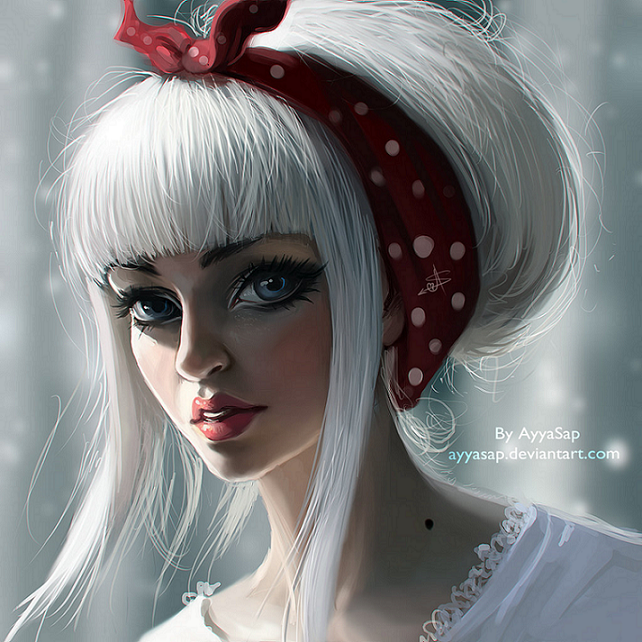 In like manner with the feminine softness of her figure, Xil possesses demure and ladylike features, complemented by pouty pink lips, a softly angled nose, doll-like cyan eyes, and a oval-shaped facial profile. Her hair is a chalk white, and is normally styled in a contemporary hime cut. In addition, her skin has a creamy shade, and easily blushes.​
Biography:
Xil Lviahe is the second daughter of Nia Lviahe, the Duch’a of Lovola and the ninth youngest sister of Sumui Lviahe, the Duch’da of Lovola. As befitting a woman of noble birth, Xil Lviahe was raised with the utmost respect, education, and standards. Although she is a distant (and unlikely) heir to the Duch’a, she possesses an extensive education, given to her from personal tutors and governesses. However, her education focused less on political science, and more on practical, artistic, military, physical, and academic skills. In particular, Xil developed into a highly-skilled violinist and musician.

In spite of the quality of her education, Xil was a poor and inattentive student. She often spent more time reveling in the carefree nature of her existence, given the late position of her birth and the low probability that she would inherit any royal titles. Her tendencies to sleep with local women, delight in parties, and indulge in sweet foods were incessant to the more disciplined attitudes of her sisters, but her parents often had little time (or inclination) to correct her.

At the age of 16, Xil was accepted into the Royal Hapan Military Academy. However, one of her older sisters had bribed the admission officials into accepting her. Although, the academy did little to tame her hedonistic tendencies, it was there that she discovered her aptitude in piloting and mathematics after being assigned to the naval track. She graduated from the academy with mediocre ratings, but was soon deployed to her first assignment upon receiving her commission...​
Inventory:​
WIP​
Ship: ​
Soruna-class Naboo Starfighter ​
Kills:​
N/A​
Bounties Collected:​
N/A​
You must log in or register to reply here.