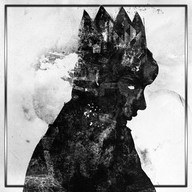 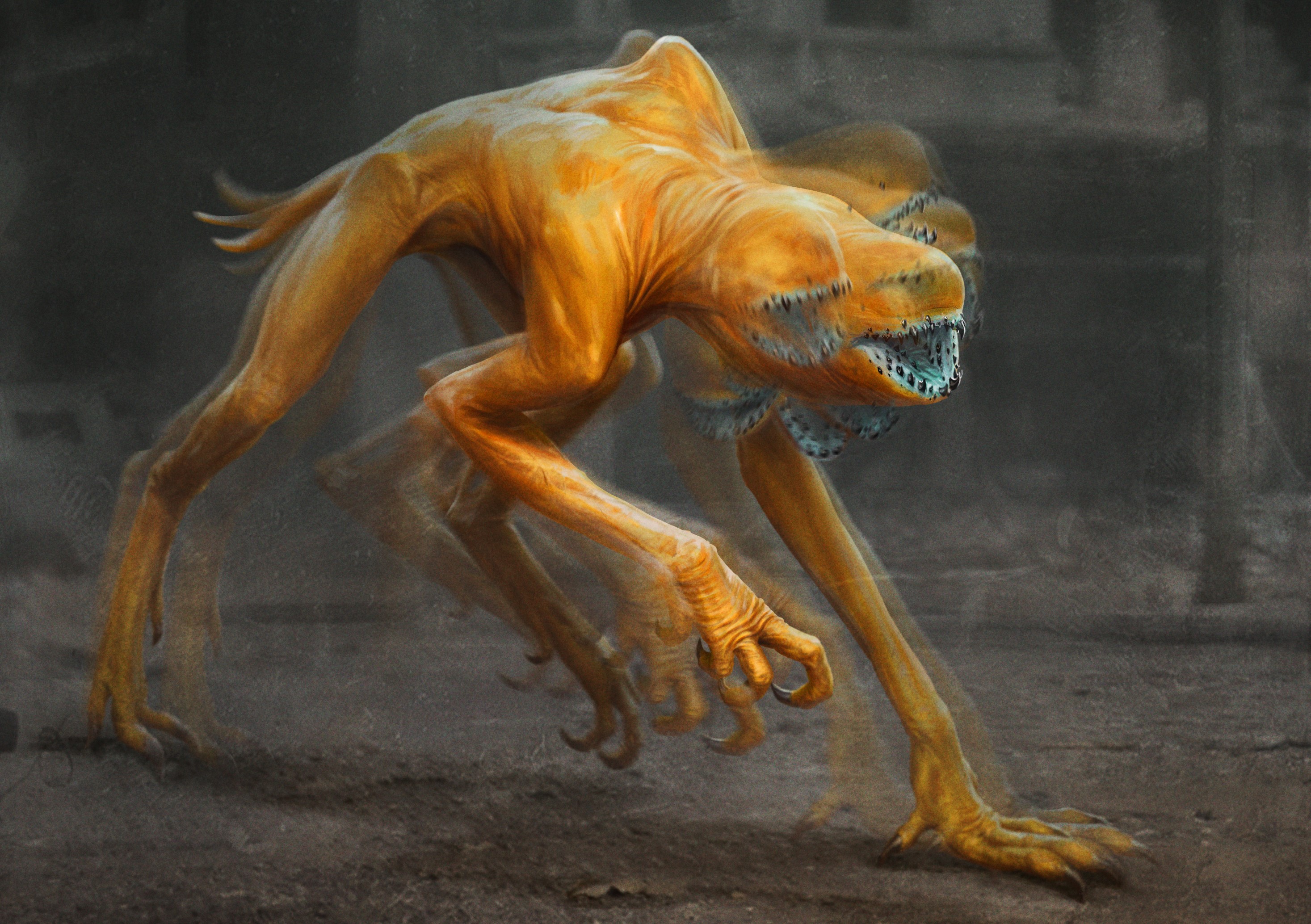 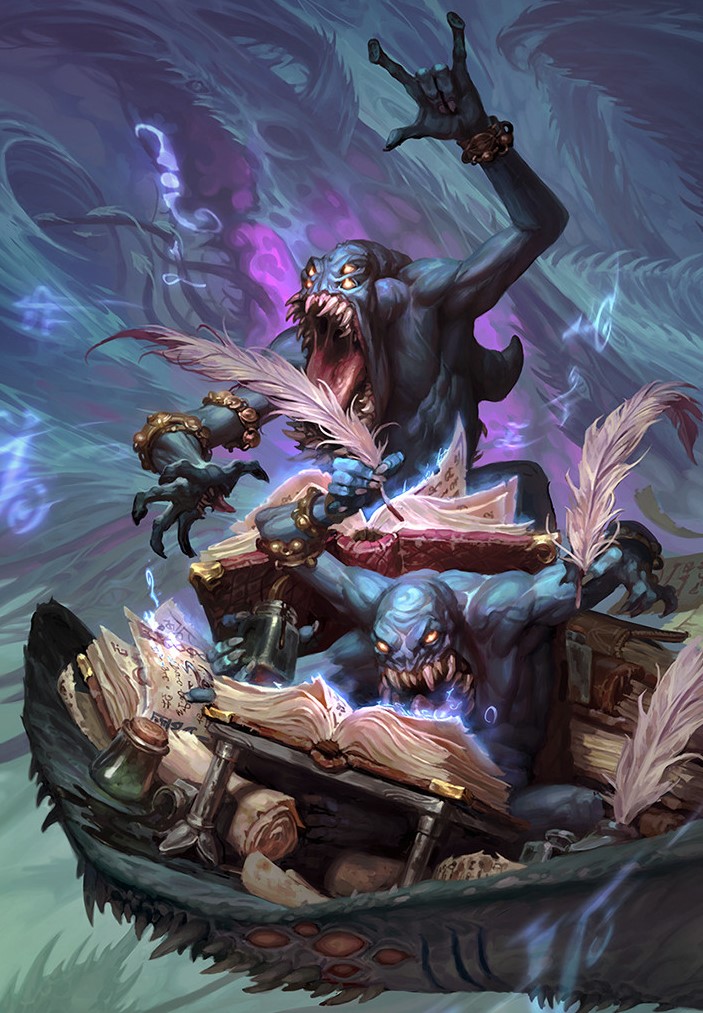 OUT OF CHARACTER INFORMATION
GENERAL INFORMATION
PHYSICAL INFORMATION
STRENGTHS
WEAKNESSES
CULTURE
HISTORICAL INFORMATION
Many aeons ago, when the world was still new, the great Worm-That-Hungers devoured a lesser god and vomited it out as a million and one Larvae, which spread out across creation and became plentiful. That is one story a Varzig has told of their origins. Another has claimed that they were one of several species created by an eccentric Alchemist of the old Sith Empire, while yet another claimed they were made by Adascorp.

Whether or not they are even native to the Netherworld or simply found a rift at some point remains an open question, for among the vast hordes of Varzigs scattered across the stars only Scriveners tend to preserve lore for posterity - and they are both famously secretive and far more likely to deposit what they have learned in the Unseen Archives of Masque than in your average public library.

What is known is that the Netherworld Crisis scattered their kind to various points of Realspace, albeit usually in small numbers, and that the recent stirrings in Oblivion have provoked sudden activity among many of their kind as they hurry to adapt to the shifting power dynamic.

Given their deeply individualistic nature, they are just as likely to serve Omni as they are to strive against his ineffable agenda.​

Kal Everything checks out here. Enjoy!

Approved Species The Hadeans | Ferrymen of the Dead

Approved Species The Valkyrja | Chooser of the Slain

Approved Species The Katak [ They Who Imprison ]