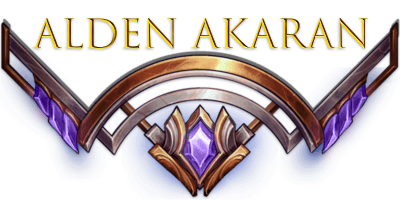 "There is no greater adversary than the man who fights for what he believes in. What he's passionate about.
Make that man you and you will see you are capable of far more than you dreamed possible." 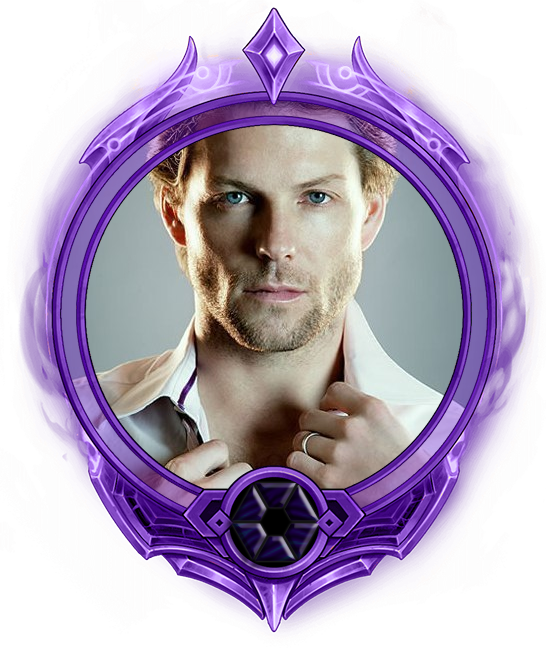 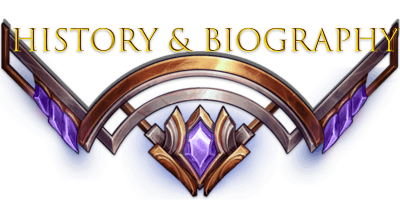 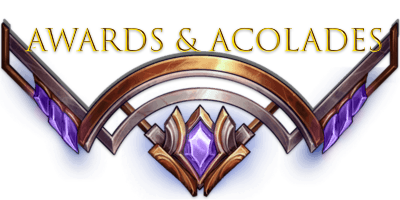 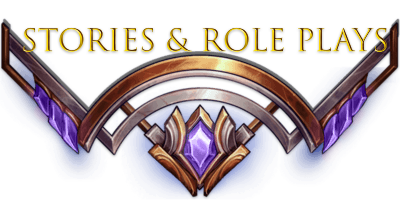