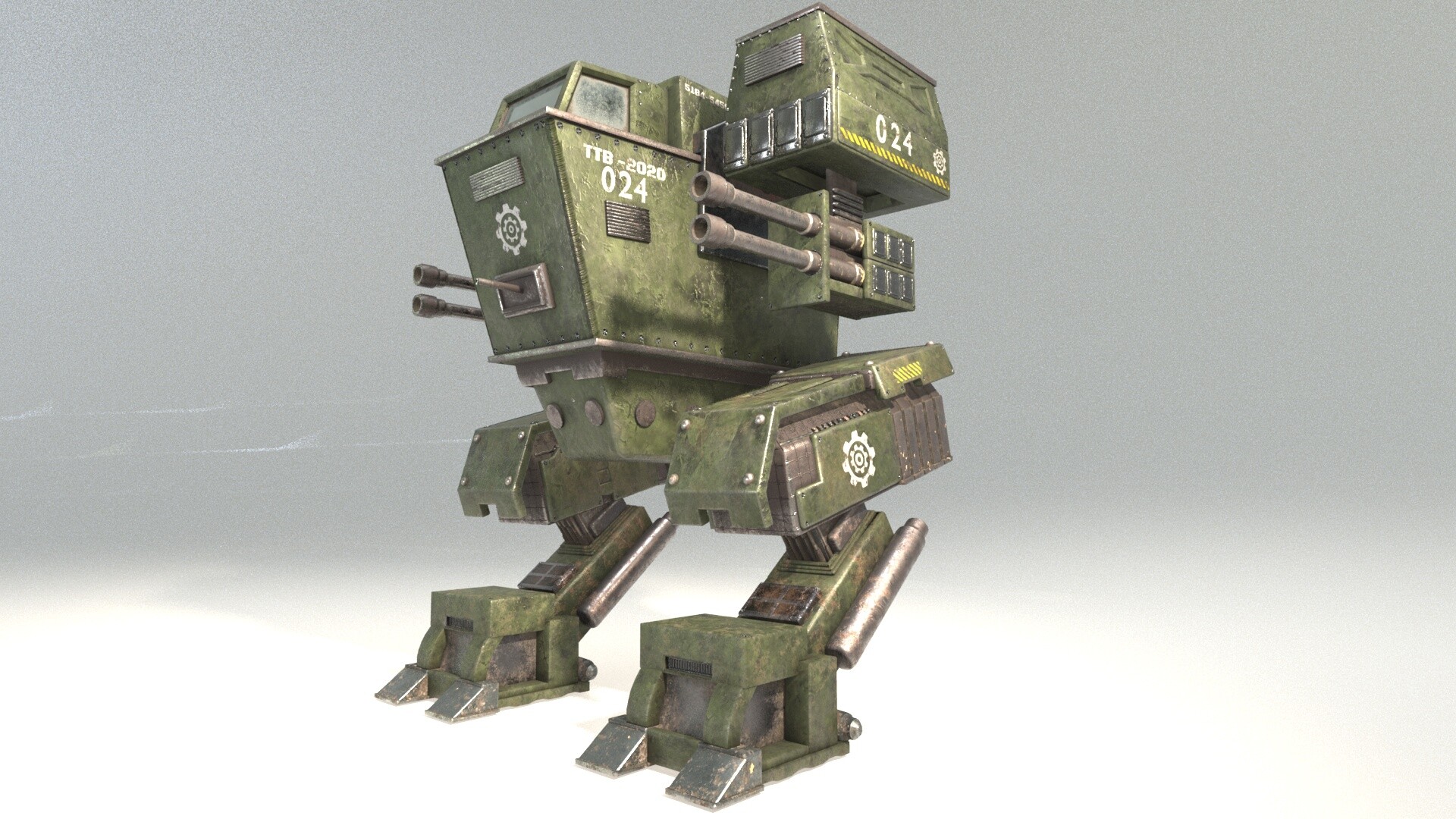 DESCRIPTION
Farlek was created almost in legend of itself. Prior to a hundred years ago, the design was constantly on the cutting room floor, with constant changes and issues involving funding. After the last revision, the company that oversaw the design noticed an Albino Farlek resting on the machine, preventing them from actually using it during testing till near the end of the military observation event for contracts. This proved to be rather lucky as the event was attacked just after they were able to get their pilot into the prototype. Having to help clear out such an enemy incursion got the militaries attention and quickly wanted to start production which made a rash decision to name it, right on the Farlek that prevented it from being used in the first place.

The Farlek was a staple for the Altiria/Anarris military for over a century and is still in use to this day. When the Court of Blades bought rights to the design for production in their own company and to sell to select customers, they knew it was in dire need of updating. One of the few key things was adding in Locke and Key designs along with the Neurocrown which is an update to their own helmet design. In addition, numerous missiles were added to its design with one being the Seismic Missiles, courtesy of Have Gun Will Travel. This even included a much more powerful shield generator, the 49-v99 which while aged, was still more powerful than regular run of the mill shield generators.

While the design may be slow on going out, there was no mistaking its current use in the Court of Blades as their current Heavy assault walker, capable of taking on several armored enemies at once and generally more or less, the backup the mercenaries require. These can also be found in leaders of small packs of walkers, generally due to their higher firepower.
Last edited: Friday at 1:29 AM

Ah I see where the missiles came from! It would have been hard to put more weapons on this Christmas tree walker. No problem was found, enjoy your new warmachine!