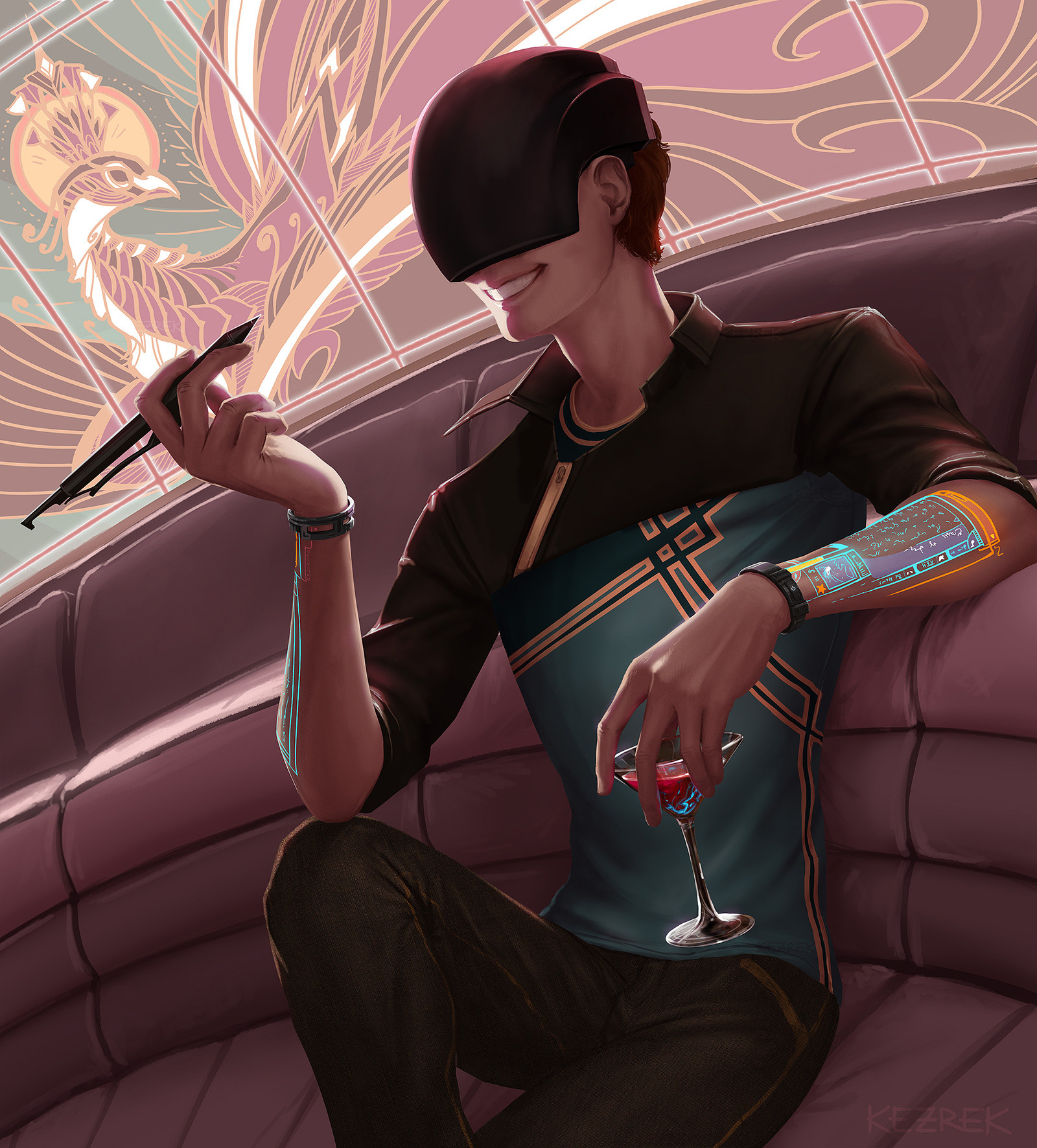 OUT OF CHARACTER INFORMATION
PRODUCTION INFORMATION
SPECIAL FEATURES
STRENGTHS
WEAKNESSES
DESCRIPTION
The end result of years of research and development, numerous failures, and quite a few unethical medical trials, the Neurocrown is, in the words of its Project Manager, "a marvel of engineering, a wondrous product that will forever change the relationship between men and machines". Inspiring words, if perhaps a bit self-aggrandising, considering that this was hardly the first of its kind... or even necessarily the best of its kind.

All that said, the Neurocrown remains an incredibly useful tool, under the right circumstances and in the right hands, as they allow properly trained individuals to operate machinery at the speed of thought... or for just about anyone to delve into immersive simulations for the purposes of training or recreation.