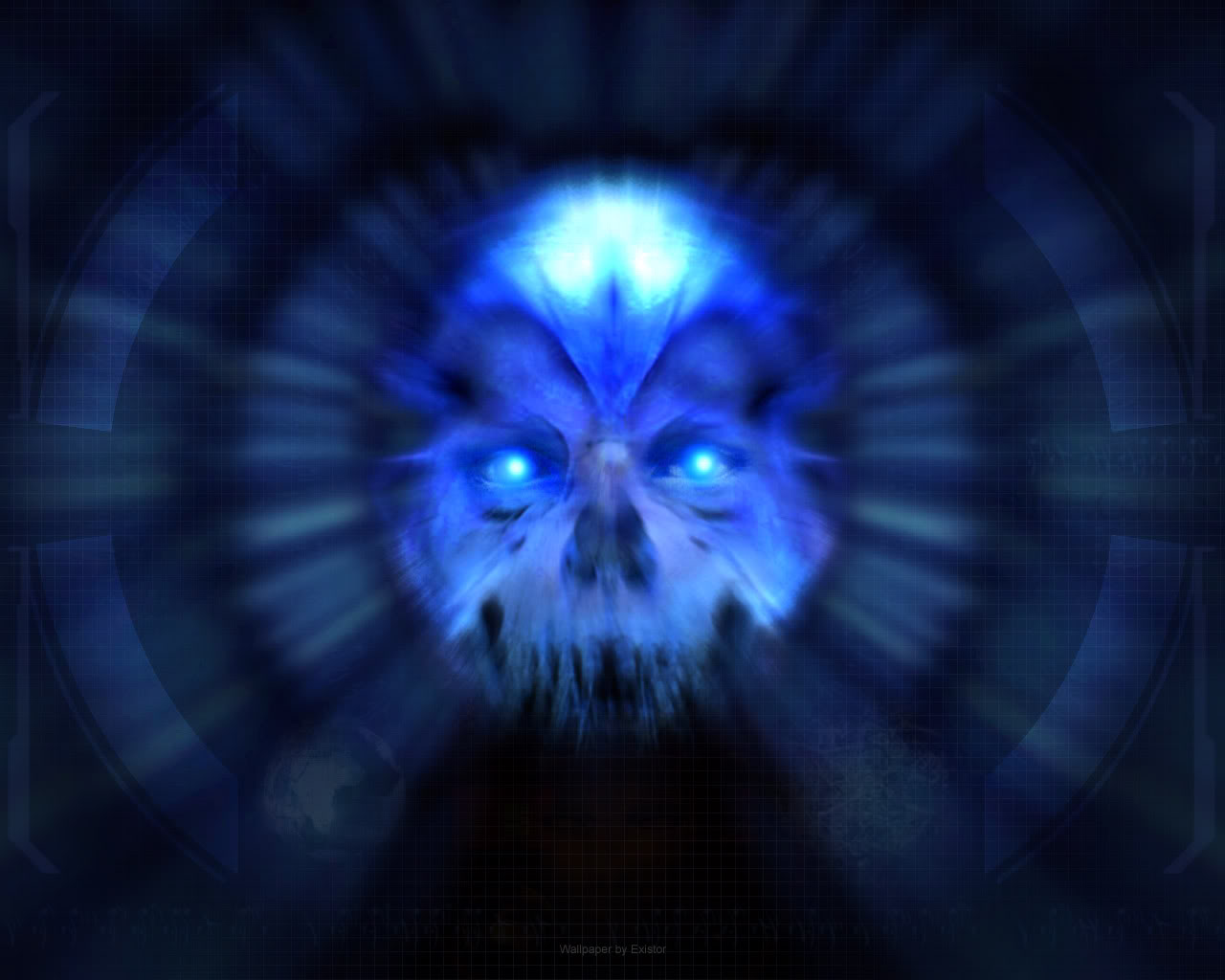 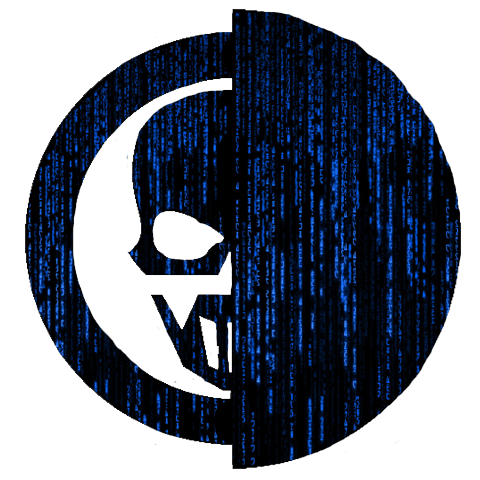 In short, it is omnipotent within HPI and its subsidiaries. Although all this is not visible in his personality. He answers all questions in his direction in a machine voice, without emotion. He never had emotions, he didn’t even feel the need to be. Because of its programming, the most important thing for it is to ensure the operation of HPI and its subsidiaries. The same is true of House L’lerim. It will do anything to ensure their smooth operation and protection.

Strengths
Super Intelligent – It’s probably a hundred-year-old AI that has evolved a lot during this time, not to mention how much everything he learns during his existence. That's why he's so intelligent.
Everywhere – Through HoloNet and other hyperspace relays, it is constantly connected to all HPI and House L’lerim buildings, facilities, factories, ships, etc. It monitors and manages all their interests at the same time.
Backup – it has countless backups, should any problems occur, no data should be lost.

Weaknesses
AI – This is not only an advantage, but also a disadvantage, he has no physical body, no emotions, although he is present in all interests, he is still tied to a place. Not a droid, just an AI.
Bounds – whereas this is a very complex AI; to which perhaps even the leadership of the Eternal Empire could be entrusted, there are many constraints and barriers written in its programming. These prevent him from taking control or liberating himself.
EMP/Ion – While it is protected from such things, it also has its limits, sooner or later an attack may exceed the limits of its defense.

He was very educated and had extensive knowledge. It has unlimited control over House L’lerim, HPI and its subsidiaries. He has easy access to HoloNet and other networks, so he can access virtually any available knowledge when needed.

But otherwise he is responsible for corporate governance, he checks the proper operation of factories and facilities. It controls the accounts and everything related to HPI that belongs to it and affects House L’lerim. His work is aided by the Tsudakyrs.

"Imagine making a superweapon and it gets approved by an AI named Maniac.

"Looking good, especially the signature. Good in the aesthetic sense, not in the Good sense. I've never seen a more obviously evil avatar.
It's like if you had a skull but wanted it zombified, digital, and oozing hatred for all life."
-

"Bless MANIAC, he makes AMCO look beyond innocuous in comparison. MANIAC looks like he'd say "If I had a body the first thing I'd do is eat a baby". "
-

Character Bio
Bio is updated with new symbol and new Maniac only headers.
Last edited: Sep 27, 2021
You must log in or register to reply here.