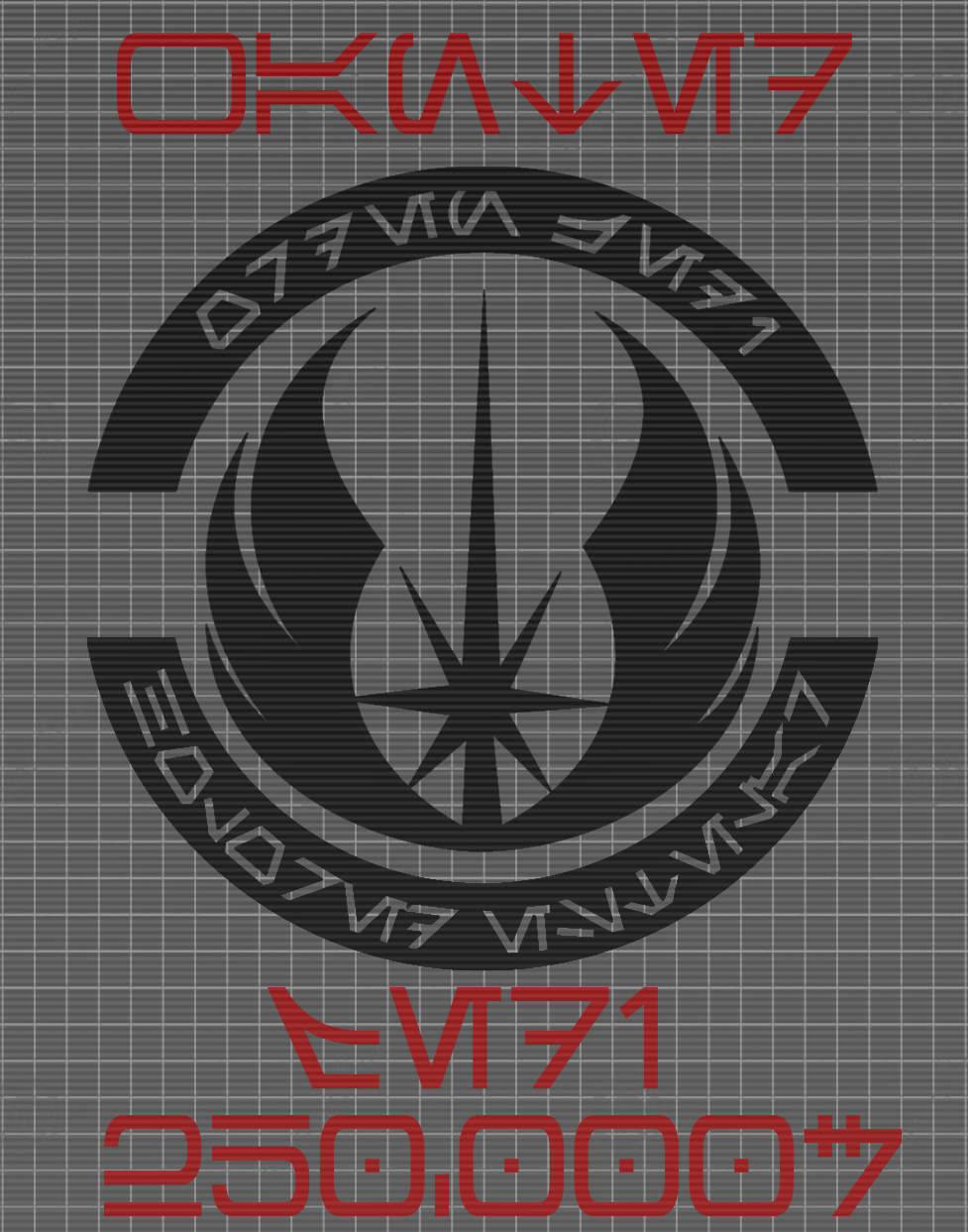 ​
The Sith Empire issues an open bounty on the entirety of the reformed Jedi Order as well as all Jedi affiliated or not.

250,000 Sith-Imperial credits to valid evidence of any slain Jedi Knight. Reward for live capture will be negotiable. 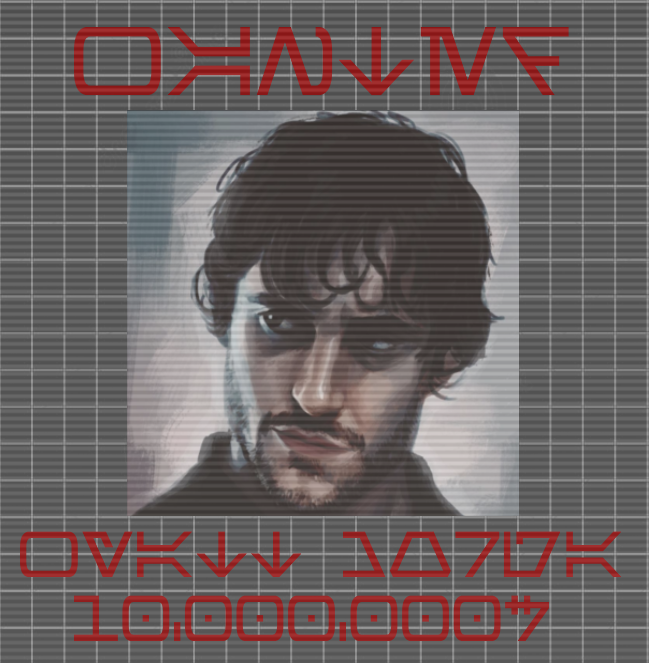 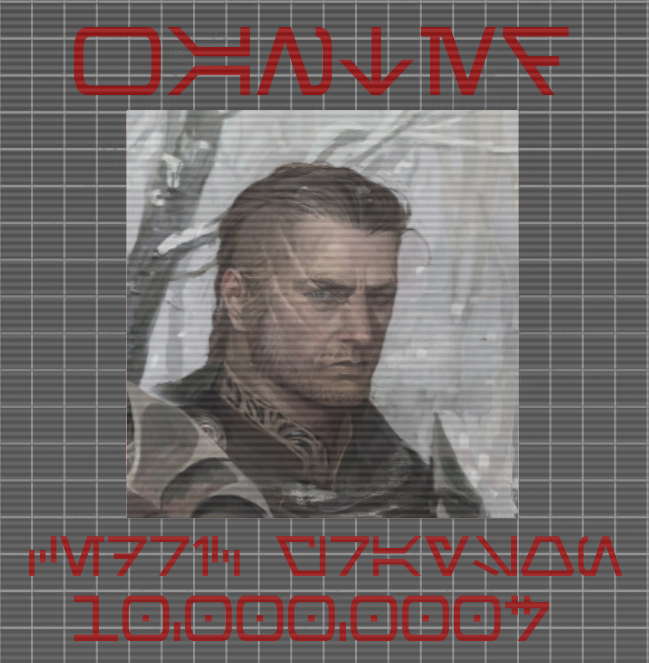 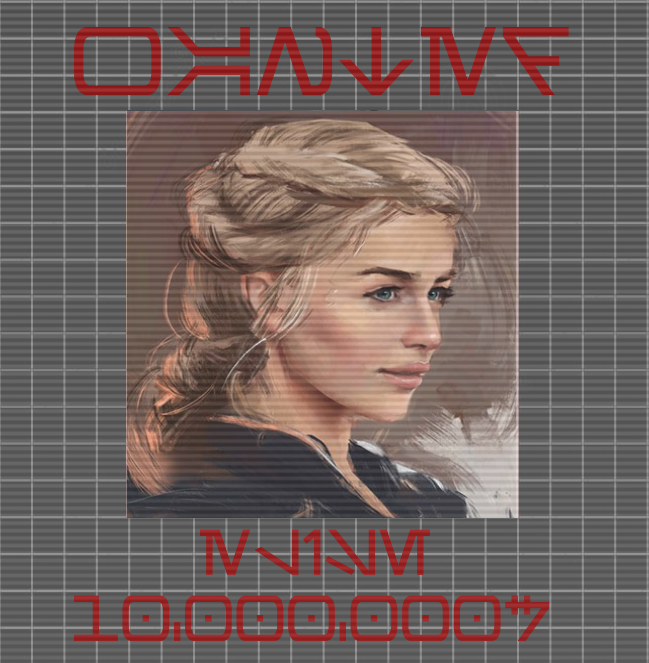 Crazy with a Blade They are no match for the droidekas.​

Rip & Tear Until It Is Done

ABSCONDED LORD OF THE QOTSISAJAKAAR Cotan Sar'andor said:
it's a well known fact that Darth Carnifex and certain other high-ranking Sith want Cotan captured alive and have referred to him as the "booty jedi" in the past

We only want you for the booty, thus the large bounty on bringing you in alive.

Character Bio
if cotan were to be corrupted, he would be a great asset to the emperor

because we all know the emperor likes his servants to have Well, well, well. I'll throw in an appropriate Alchemical Artefact or Sith Talisman as well as cover the bounty itself if anyone is nice enough to bring me a Jedi Knight alive and in decent condition - lost limbs will not be subtracted from the reward as it makes for easier to control test subjects. Character Bio
The Jedi Enclave of Svivren will be there at the aid of any Jedi who are in need, or seek it. Good will always have its place. Character Bio
Any jedi want to be captured... asking for a friend... Deploys Fleet
The Ki-Adi-Mundi
You must log in or register to reply here.

Bounty on all Force Users allied with the Sith Empire, Knights of Ren, Empire.
2 3