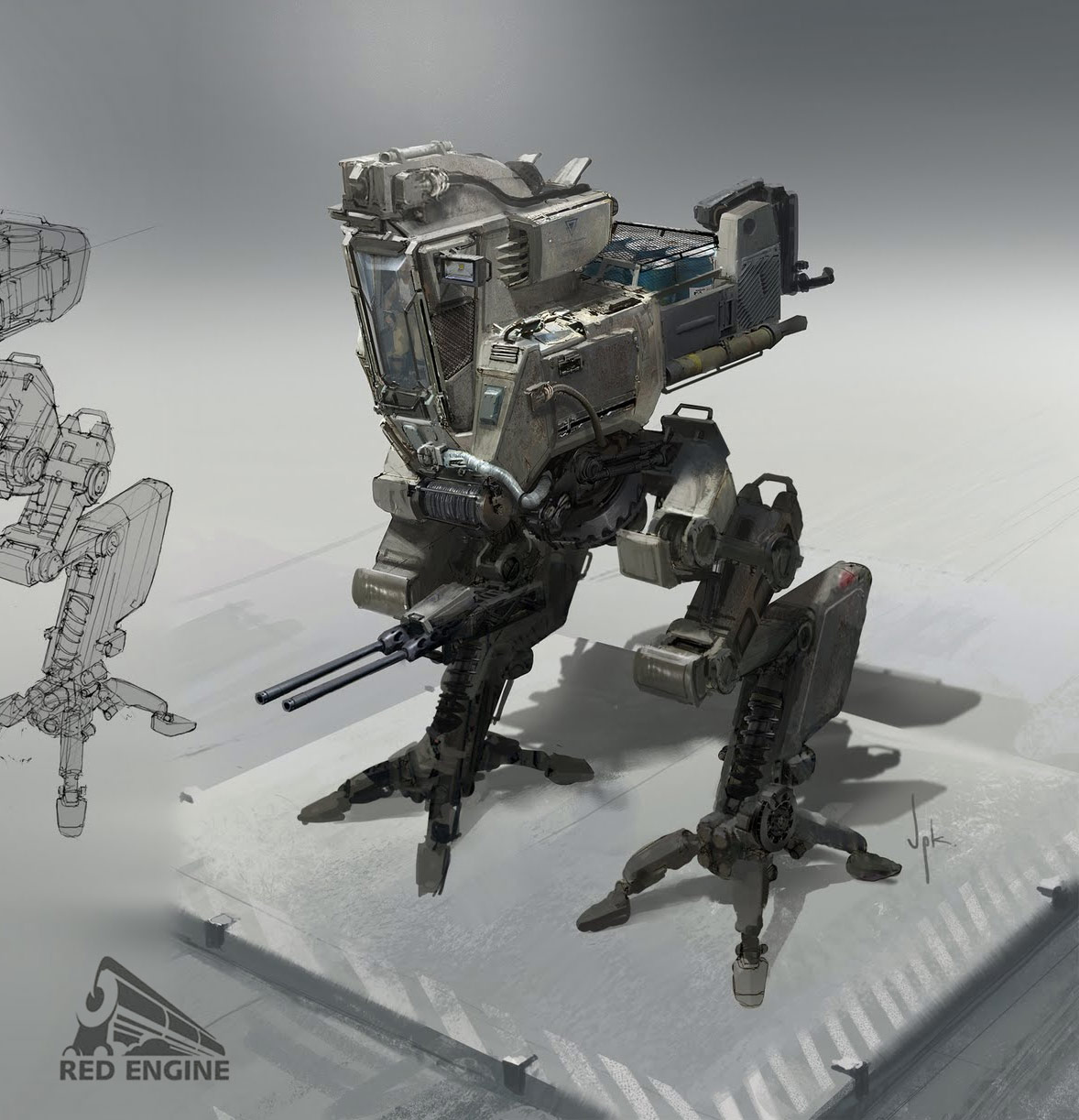 DESCRIPTION
Genesis is a very appropriate name for what came first in the Altirra/Anarris system. Developed originally as one of the first planetary made bipedal walkers, it became the basis and design for other future models to come. Over two hundred years, it has evolved and developed primarily as the worlds leading cargo transporter when it came to security, most notably for its speed. When it finally came time to update the model, the name was remained the same but with the name Court of Blades slapped onto it and given a much more widespread release. Given the circumstances that came with it, it was not held under tight security like other bipedal walkers they have made and are more open for sale.

One of the other unique and important things noted is how easy the Genesis is to use, most likely due to two centuries of constant use and updates. With Locke and Key Mechanics updates, it became even easier to use with the Neurocrown included. One of the more new quality of life improvements is the loading programs with the Minerva Hud System, allowing the operator of the Genesis to move cargo without ever moving from his cockpit. One of the last key features was how modular the design was, having been used in different scenarios and being changed up from up close combat to artillery, it became a platform all on its own if differed from the original design.

Oh I love the cargo idea! I'm not sure I saw similar before. I didn't find a problem. Enjoy the new cargo walker!