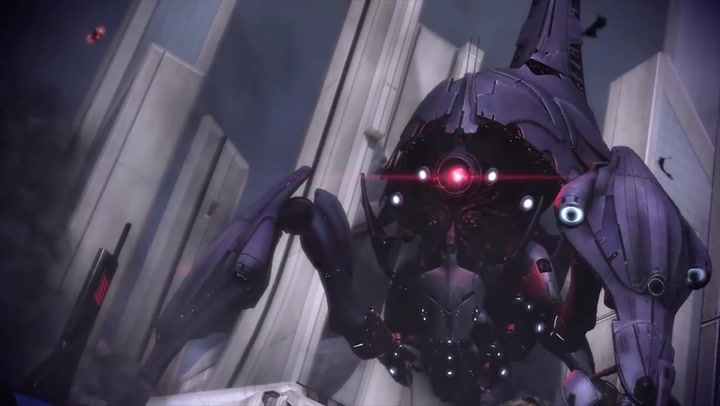 
+ Droid: as is the goal of Core Automata, the Beholder was designed from the ground up as a droid vessel with no crew requirements. Because of this, the starship forgoes a traditional interior for simple maintenance shafts so that droid units may complete repairs when necessary. This extra internal space allows for larger components to be fitted into a smaller corvette, specifically the Minerva reactor and devastating fusion cannon.​
​
+ Variable Form: similar to the droid craft of the ancient Trade Federation, the Beholder is able to alternate between two forms: an assault corvette configuration capable of interstellar travel, with average defenses and decent firepower; and a heavy walker configuration with significant damage output, but heavily lacking in self-sustainability on the battlefield.​
​
+ Fusion Cannon: the Beholder’s primary weapon is a single, centrally located fusion cannon. Making use of a controlled sub-atomic reaction in blaster gas (typically Tibanna), the fusion cannon produces a tightly-focused beam of superheat that is potentially capable of disintegrating organic targets and melting through defensive materials. This capability does not come without cost, the largest being range and power draw. The inclusion of a Minerva singularity reactor mitigates most of the energy requirements, but even then the weapon should only be fired at full power when the Beholder’s ion engines are completely powered down.​
​
- Short Range: the Beholder's primary weapon is only effective at short range and its other weaponry is only mostly effective against smaller craft. Combined with average defenses, the Beholder relies heavily on closing the gap to engage in close-quarters combat when pitched against larger starships.​
​
- Large Target: despite its destructive potential as a heavy walker, when on the ground the Beholder's size and speed make it an easy, lumbering target on the battlefield.​
​
- Swarmed: while the Beholder's forward firepower potential makes it a formidable foe, on its own or against a swarm of hostile forces the vessel is extremely vulnerable to being surrounded by large groups of smaller targets.​
​
- Ion/EMP: like most droids and machinery, the Beholder is at risk to EMP and ion-based weaponry.​
​
​
DESCRIPTION

The Beholder-class Droid Assault Corvette is Core Automata's ambitious first attempt at breaking into the starship market. The assault corvette / heavy walker hybrid is an automated vessel with a variable-form body, similar to that of the Variable Geometry Self-Propelled Battle Droid starfighter, Hyena-class Bomber and Scarab-class droid starfighter, although on a larger scale. It is a pairing of Core Automata's knowledge in artificial intelligence and automaton design and the starship/weapons development skills learned through the technology of Jaeger Solutions. The result is a refined and potent hybrid craft capable of bringing a fight from the black of space to a city's doorstep.

In fleet combat the Beholder's specialization is close-quarter engagements. The assault corvette's defenses are admittedly average and the disruptor lacks impressive range, making the craft inefficient at medium & long distances. Instead, the Beholder relies on a hard offense, closing in on enemy starships to hold/slow them with the use of its twin-linked tractor beams, or mounting capital ships with its mono-molecular tendril caps to carve them apart with a disruptor beam. The Beholder's ability to transition between orbital and surface conflicts also make it invaluable as a support craft for planetary invasion forces.

When it comes to ground-scale warfare, the Beholder can fully utilize the destructive potential of it's ship-scale fusion cannon. As a heavy support walker on the front lines, it is capable of causing massive damage to enemy positions and making short work of armoured targets within range. However, this configuration comes with a notable hit to speed and a further drop in it's ability to defend itself, making it reliant on fire support to avoid being overrun. 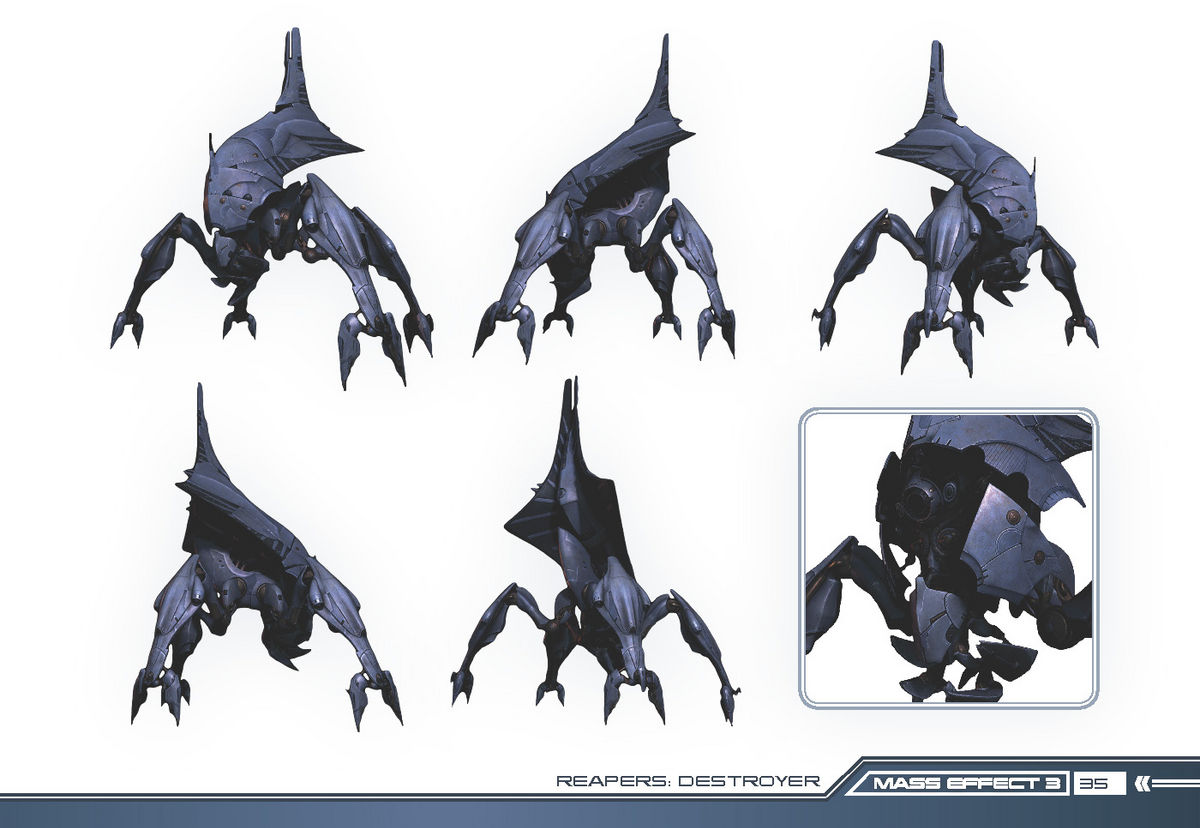 I do love the whole idea behind a killer robotic cephalopod in space. This one has a few details that need clearing up before it can scuttle its way to an approval.

Please can you hyperlink the IGBC faction group page here.

I'm going to ask that you remove this piece of tech and the corresponding strength as even the source material (FFG's A Call for Heroes) lists it as fictional and quite possibly impossible to achieve. Of course, if you would like to submit this tech, by all means. It does sound awfully close to a super weapon, however. So you'd roll those dice.

These will also need to be either removed as they are limited production weapons or the production of the ship scaled down accordingly to match.

This is a closed market submission for LOTF by ICE. Please can you evidence permission to use it.

Similarly another closed market submission that'll need to have permission evidenced in the sub. I believe you'll want to link this post assuming the contract is still valid.

Tag me when these changes have been addressed and I'll give it another pass.

Runi Verin Alright, should be good to get these guys scuttling around space now.

I've tagged the IGBC where asked, removed the countermeasures package altogether and included the permissions (via the contract) for the MC1002. I left the Solar Ionization Batteries, but only because I've reduced the production of this ship to Limited to support my new alternative to a ship-scale disruptor.

Character Bio
Can't believe I missed making a 'beauty is in the eye of the beholder' reference on this one or a Xanathar joke... Alas.