What if you were backwards?

Character Bio
Alright so I had an idea. What if all of everyones places were swapped. Where someone like Kaine was really a Jedi Master instead of a Sith? What would they look like? who would they be? how would they act? Post a picture of what you would look like as the opposite of who you currently are. (Sith find pics of Jedi, and vice versa) For me, I would look just about the same. Cloud Strife can look good and bad depending on what I use or the powers that I call. So if I were to instead hand him a Red lightsaber and give him lightning or the choke, then he would perfectly match. As for his attitude, rather than being one that puts others before himself, he would greatly push himself ahead with whatever he could. He would be a jerk all around and instead of making friends he would make enemies. Since I have not RPed Xander that far yet, hardly anything would really be changed with him.

But just so you guys know, I have an inspiration to do this by a picture that I found while roaming the interwebs.
@[member="Kaine Zambrano"]
I found this and saw that it looked kind of like you, but more so as a light sided person. WE MEET AGAIN, HAVE AT THEE KNAVE!

Character Bio
So Circe is a Light Side, chaste Jedi nun who focuses on physical combat? 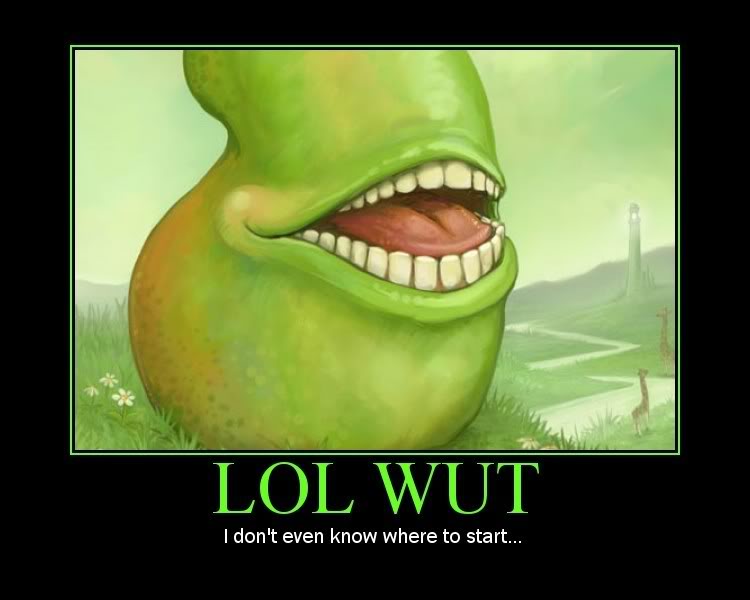 So Jak is still drunk in a cafe somewhere. 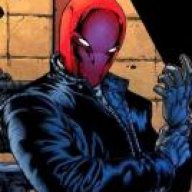 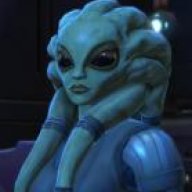 I'd likely be a torturous monarch ruling with the Sith lol. Not so fun as it sounds I'll bet. *cursing loudly in the other room* 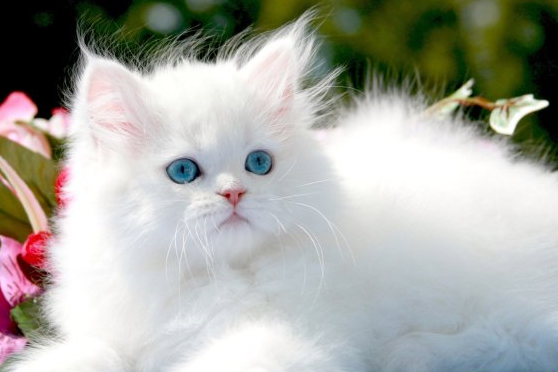 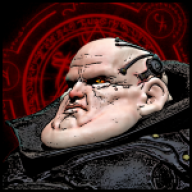 "You may be the bigger man, but I'm the bigger animal"​
H-1 Charon Carbine | Hellzone Grenade | Exterminator Staff | Practical Suit​ 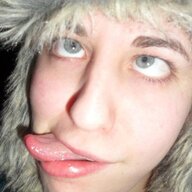 Actually, I look kind of awesome...

I so want to see a Dark Daella now.

Character Bio
@[member="Daella Apparine"] I agree with @[member="Kaine Zambrano"] I would love to see that.

I so want to see a Dark Daella now.
Click to expand...

Xander Carrick said:
@[member="Daella Apparine"] I agree with @[member="Kaine Zambrano"] I would love to see that.
Click to expand...

I have those pictures saved, and have for a long time.

Character Bio
Did anybody miss the window?

EDIT: Alright... Lilith would be a powerful, confident and very active person. She doesn't like studying and doesn't know much about politics. She hates her sister (or brother, if it was completely the opposite). She slowly went to the Light Side and started spreading knowledge of... holiness, maybe? She also doesn't like wine...

@[member="Lilith Mae Lancaster"]
You must log in or register to reply here.

If you were thrown in a movie, which would it be?
2

What Are You Eating?
2

If you were an RP char, who would be your writer?
2

If you were to be a person from Star Wars , who would you be?