+Knowledge of the Universe - Through the consumption of such a primordial entity as the vile Ooradryl and its kin, knowledge long lost is stored within the mind of the Twice-False Goddess, of present, past, and arcane things.

+Many Friends - Prior to ascending to the state of godhood, the woman who had become Onrai made connections with a myriad of individuals across the galaxy - her armies, her affiliation with former and current Dark Lords of the Sith, and many others allows her a great deal of power.

+-Like a Cockroach - The persistency of Onrai existed before her ascension and has increased more now. She is exceedingly difficult to kill, with a myriad of different means to survive. However, many of these means significantly inhibit her ability to affect the world in the way of her typical form.

-Being Supreme - Ascension to such a state has left Onrai, no longer bound by the logic and concepts of reality, to disbelieve the ability of people to interfere with her plans. This leaves her vulnerable to such intrusions or interruptions.

-Self-Destruction - Acts in a past life have resulted in certain individuals having particular ire towards Onrai, ire that could easily lead to action on their part against her and her followers. 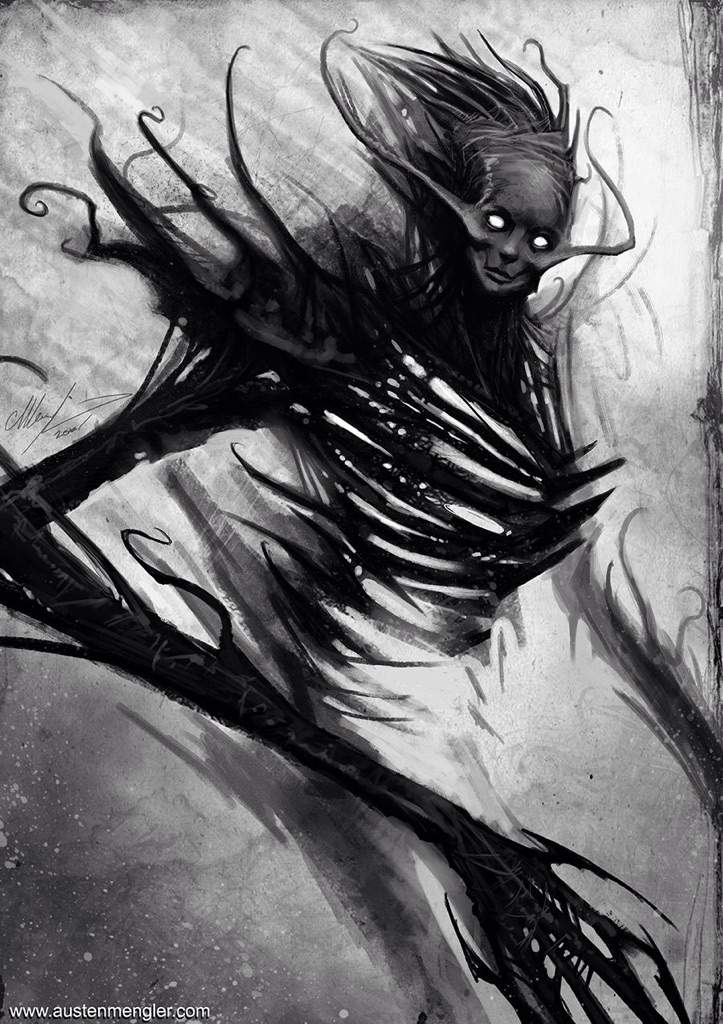 It is said by the oldest legends of the galaxy, as manifested in the statues on Seoul V, that the goddess Onrai was an entity caring for humanity. Other legends similarly abide by this - the Scorekeeper of the Trandoshans, the Goddess of the Pius Dea, the Dancing Goddess of Godo, the Vain Goddess of Stellan mythos, and even the vile and pernicious works of the Lady of the Locust Heart suggest that at one time there truly was a god that sought to influence the species of the galaxy. Whether such manipulation was for malevolent ends or not varies, depending on what myth one chooses to believe.

The truth is that once there was an Onrai. An Onrai who as a Force Entity of exceptional power sought to corrupt the once pure and untouched galaxy with the induction of evil and the birth of chthonic monstrosities unknowable by mortal man. An Onrai who sought to turn the galaxy away from peace and sent forth her children to pollute and corrupt all that was good. An Onrai who succumbed to her own pride and became a loathsome, abominable creature that devoured itself in despair.

An Onrai who, though her blighting of the galaxy remains, is no longer among the living.

The Onrai who exists today is not a primordial entity of eternal evil, but was once a mortal Sith, a Sith who perpetually sought for the acquisition of power beyond that of ruling empires. That Sith pursued tales of dark gods lurking within the fluidic dimension of Otherspace, using her resources accumulated over decades of service to whatever galactic power she could align herself with to find and slay one such abominable creature, a child of the first False Goddess and its lesser profligates. She fed upon the very life force of Ooradryl, his essence tearing asunder her spirit and reforging her into an entity of unparalleled power - albeit still limited by the thought process of mortals. Finding it distasteful to live on as merely an entity with control of the very essence of life, the ascended Sith took the name of the false Goddess, assuming the identity of Onrai and pursuing a similar ultimate goal: access to the fabric of the universe and acquisition of the power to directly influence the universe.

Whether this false false goddess succeeds is a question to be seen. 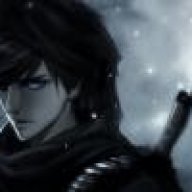