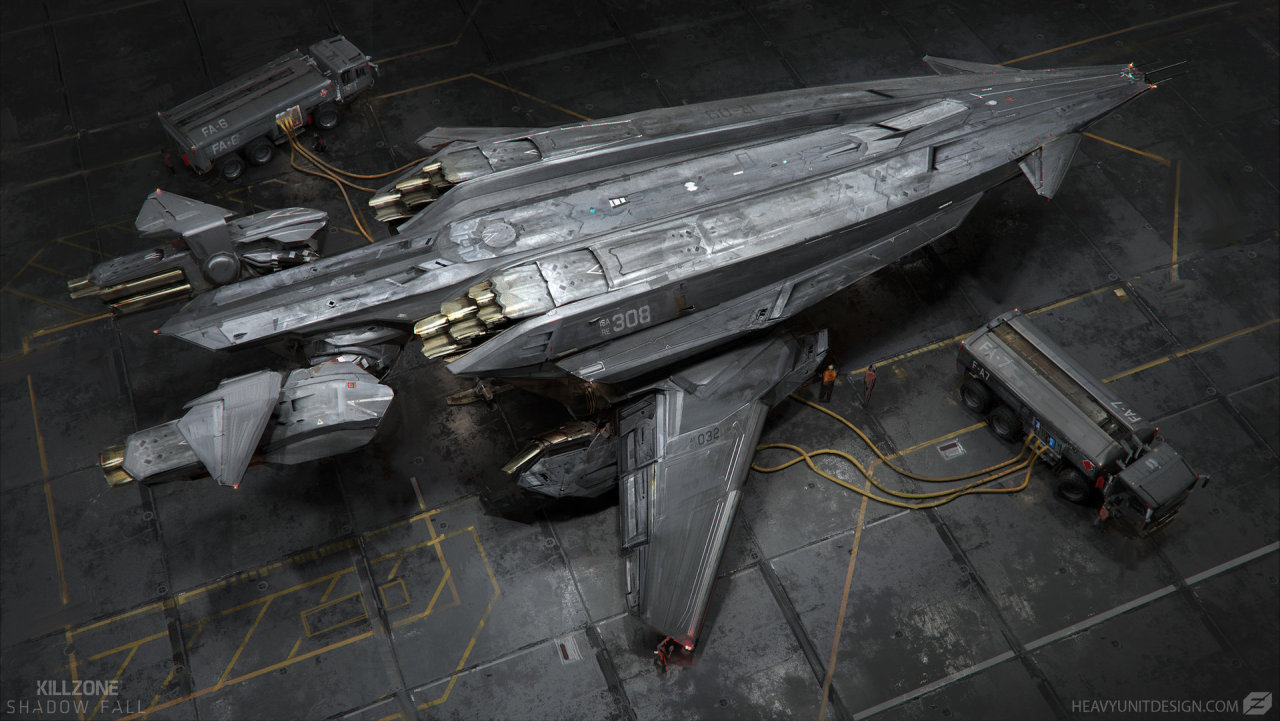 The next ship developed by Aurora Industries for their Phase III modernization program, the Vyraal-class Stealth Transport was designed as an evolution of the Triremis Dropship, taking several design features and philosophies from that ship. The company's engineers had decided that a stealth ship was needed for covert operations, either by customers or their CEO's own secretive activities on behalf of the company or her power base, and installed a multitude of stealth systems into the new ship's sleek frame. An Eligor Cloaking Device is the keystone for the stealth suite, a combination of stygium and crystallized void stone that hides the ship from the naked eye and from Force senses, while other systems were added to mitigate ion and thrust emissions, sensor bafflers, and so on.

In addition to the stealth features, an emphasis was placed on defense and much of the same design from the Aerieel was carried over into the Vyraal's hull, although a secondary hull plating of laminanium was added around the troop hold and the cockpit. The team also opted for Aurora Crest Drives instead of the Tidal Ion Engines to give the new stealth ship far higher speeds and maneuverability so it could even outrun many interceptor class starfighters. As a final addition, and a carry over from the Triremis, each Vyraal carries thirty IBIS Drones that the company recently developed that can be deployed on missions to gather critical data without a single operative or commando dropping out of the hold first.