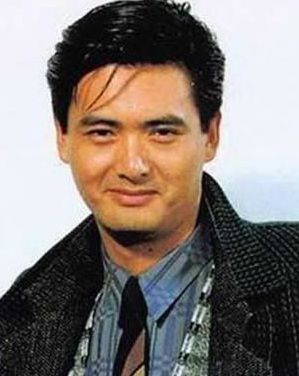 Generally a quiet person, does not like to be bothered much. He considers his creations to be a work of art and requires nothing but patience when doing the projects. He very rarely speaks but when he does, it is for good reason.

His attitude is generally giving someone two choices which afterwards, he does not offer the choices again. Being in special forces for a time, he does not often give people a second chance and more often than not, someone dies instead.

The male appears before you having only older clothing, some resembling past films. In reality, this conceals his weaponry of a CM Fragmation Shotgun which he carries around wherever he goes and a twin set of an unknown pistol variant, currently not used. His hair is black though if looked correctly, can be brown.

His mind works in mysterious ways, he considers the best offense to be a defense and has take much time to convert current technologies into different types of weapons, vehicles and starships in his portfolio. With a team of other inventors, he has come up with many types of inventions and hopes to broaden it with his new company. Given his background also in special forces, it has given him a special keen view on how to operate in some dire situations.

Listib generally gives a person two choices and if it is not the desired one, does not give another chance. He can be impatient when it comes to that form of decision making. He is also generally blunt and cynical, comparing himself to being more intelligent than others.
You must log in or register to reply here.

Egil "The special one"