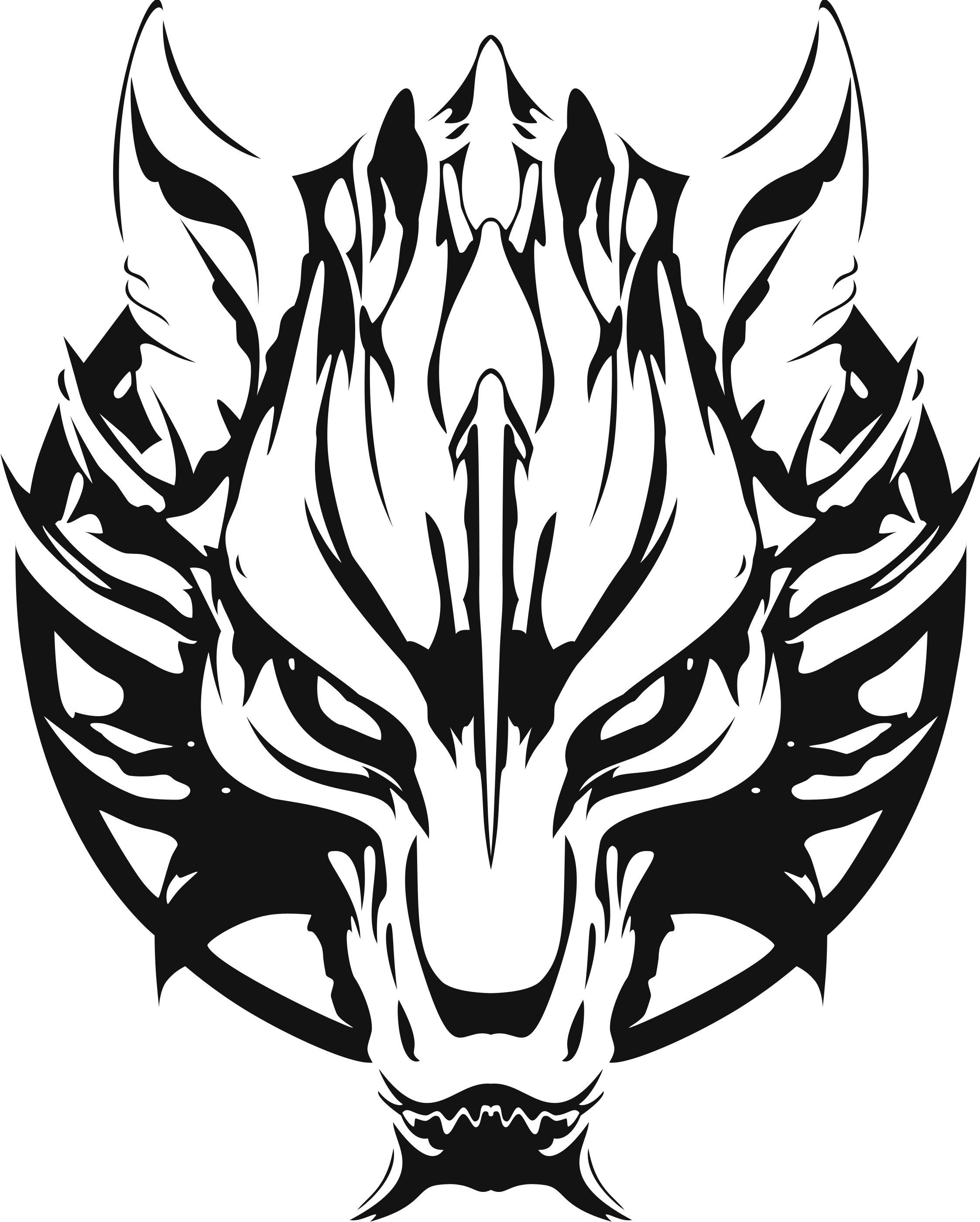 As Lorale began the development of the Order Ascendant to bring about his goals of perfect order throughout the Galaxy, he acknowledged the glaring fact that he would not be able to effectively lead the ever-growing masses in battle on a personal level. While the Scarlet Breed could serve as his generals, the units of his army of billions would be left leaderless unless he devised a group meant to serve and lead in the thick of battle.

Thus, the Vulfen Assaulters came into existence, comprised of Lorale's most loyal and experienced soldiers and outfitted with the best equipment he could acquire. These men and women charge forth into battle with billions behind them, leading where Lorale cannot and bringing victory for the Order Ascendant.
Last edited: Mar 22, 2020


For the TSE link, please link directly to the Faction Page, not a thread inside it.

This weapon is manufactured by Corondex and has Closed Market Affiliation.

I'm aware that TSE received permission to use Corondex stuff (I believe there's a permit from the submitter in TSE Discord server, if you type Corondex in the server's search engine, so you can just make a screenshot of it), but the permission needs to be linked in the Permission field.

These weaknesses are all good, but two of them, while good flavour, are fluff that do not directly affect combat (equipment being broken is a theoretical possibility, but happens rarely and is dependent on the writer using it), especially against other writer.

I'd recommend a weakness that directly affects combat performance. At a glance, while these guys are great assault troops and close combat fighters, they are lacking in heavy weapons such as anti-tank missiles, vehicles or air support, so that could be a good weakness to mention.

Elpsis Kerrigan-Alcori Didn't realize the link was incorrect cause I'm stupid like that. Added corondex permission and two new weaknesses for combat.

Approved NPC The 13th Assault Infantry Division aka "The Zombies"