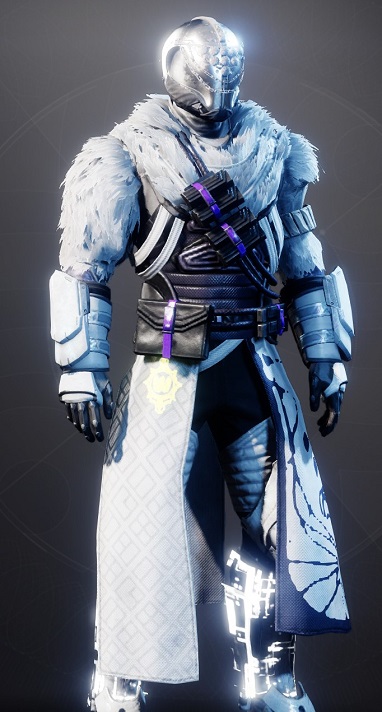 In all things, there was a price to pay.

To some, the price had not yet been named. Yet when the Progenitor stood from the ashes of his arrival, he knew that he had succeeded. But while many declared him to have won the war, he knew deep down that it was little more than a single battle. One that he alone had only barely won. His mind shattered, his abilities ripped from him, and a galaxy of those who would wish him ill, the Progenitor watched and waited from the shadows. The galaxy celebrated the downfall of the Sith Empire, but one mind did not celebrate.

He knew within that the desire for righteousness would not be sated there. The Darkness corrupted many, even those who claimed to be a paragon of the light. The Progenitor resisted the call of his obligation as long as he was able, but eventually succumbed, and in doing so was granted a boon from the Force itself: A name. His name. Within the month, a package was delivered. With it, two notes. The first from a survivor of Vylmira, declaring the Progenitor to be worthy of the gift bestowed upon him. The second, from the creator of the armor. Voph.

The night is darkest just before the dawn. You have carried on the fight this long. Persist, and you will soon see its conclusion. I make this armor for you, that you may use it to be a light in the darkness. The forces of the beyond encroach upon us. And though it is not your place to stop it, you will fight alongside the one who is. May you be a bulwark to the innocents of the galaxy. And may you right the wrongs that I have committed.

Updated armor image, added back image
Added image source. Not sure if that was never added, got deleted, or what.

Very nicely made and detailed submission! I really love this armour! Enjoy it! 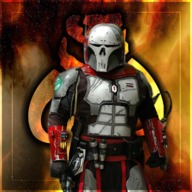 This is stil a very good armour!