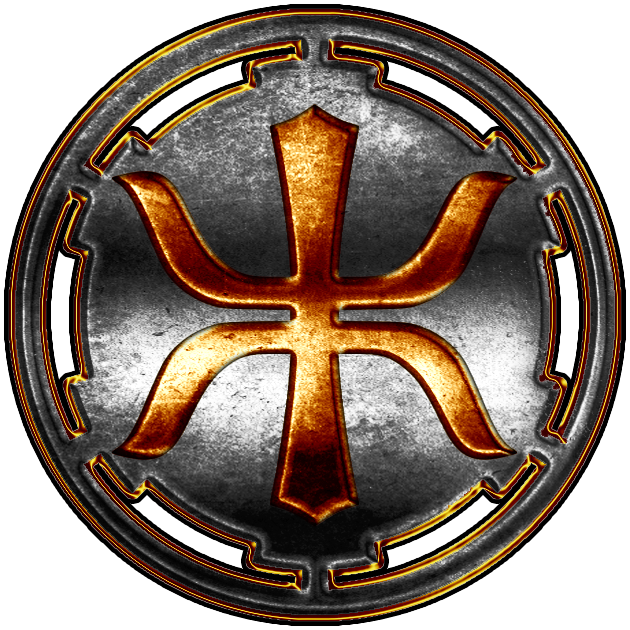 Initially formed as the "Last Corps" - an Army-in-Exile comprised of Atrisian Veterans from the wars against the One Sith and First Order - what would become the Kiliea Command grew in earnest in the Unknown Regions under the auspices of former Yovshin Swordswoman and New Imperial Knight Xiro Mohc. Dissatisfied with the Atrisian Commonwealth's total and unconditional capitulation to the Galactic Alliance and the timid policies of the Imperial Court in Atrisia by its Young Prince

Shoma Ike . ​
In the shadows of the Unknown Region, armed by private contractors and a secret military import treaty with the New Imperial Order and the Tyrant of Industry

Gat Tambor - the Kiliea Command launched a devastating takeover of Kiliea and enforced their military dictatorship over the populace using nationalist fervour as a means to drum up support. ​
The cries of "Hail Artisia!" rang out across Kiliea as Xiro Mahoc declared herself Generalissimi of Kiliea and Lord Commander of the Kiliea Command Forces. Now all of the Atrisian Commonwealth hangs on the precipice of civil war as Xiro and her forces make clear their intentions to reforge the Commonwealth under a "Reign of Steel and Blood".​
Last edited: Feb 22, 2021

Collector This sub is ready to be judged. Thank you. Srina Talon​
This is a beautifully put together sub and at face value everything seems in order. The only concern and issue that will need to be changed is the battle flag. The inspiration for the heavily resembles the Rising Sun flag which was used pre and during WW2. This iteration of the flag is seen as a hate symbol in many Asian countries because of what occurred during the time Japan used this flag. It is associated with the crimes against humanity that Japan committed during WW2. Easiest way to put it - people see this flag as they see the German Nazi flag.​
This falls under the following rule from the Codex Rules:​
​

I've attached articles explaining in depth the issue at hand if you're curious at all about this issue. For this submission to continue forward please either remove the flag entirely or redesign it.

| Armor | Shotgun | Sunglasses | Lightsaber | ​
You must log in or register to reply here.

Saturday at 6:55 PM
Onansi of Thyrsus