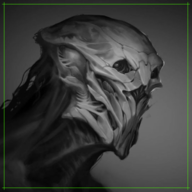 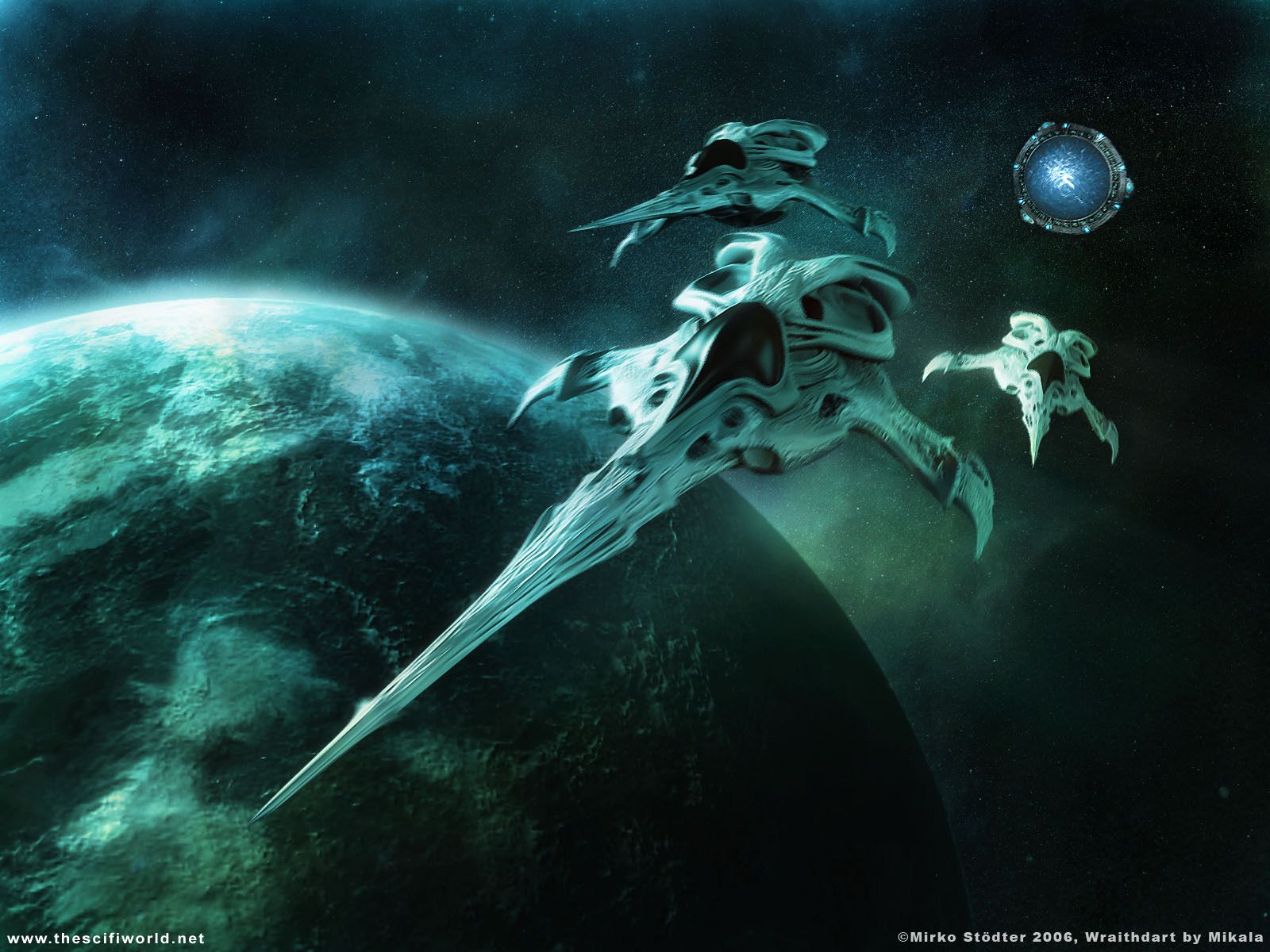 OUT OF CHARACTER INFORMATION
PRODUCTION INFORMATION
TECHNICAL SPECIFICATIONS
STANDARD FEATURES
ADVANCED SYSTEMS
STRENGTHS
WEAKNESSES
DESCRIPTION
Following the fleet battle over Circumtore, it became acutely aware to many throughout the Bryn'adul that the Phedrak fighter craft that had been used for several years were exceptionally outdated. Relying exclusively on their numbers had proven to be a costly mistake as the deployment of legions of enemy fighters of more advanced and high-quality build meant the sole advantage of the Phedraks was heavily squandered. As such, development began on a new series of fighters that could help in securing air superiority in coming conflicts.

Manipulating organic material and genetic codes, the Bryn'adul worked to develop an interceptor that would be capable of matching the high velocity turns of enemy fighters and of delivering devastating volleys against them. Unmanned just as the Phedraks had been, and relying on a similar photosynthetic skin to keep their maintenance low, these new interceptors would be vital for lowering the number of available enemy pilots through attrition from conflicts.

Equipped with personal shielding and with Malabast plating, the hybrid organism/machine interceptors were fairly sturdy, but still relied very little on any kind of advanced mechanisms or components. The most advanced portion of the fighters were the in-built magnetic cores which kept their armor attached and the attachment of a number of concussion missile launchers which had been hardwired to track down vessels utilizing high sensor output and radar.

Produced in significant quantities, the Shriek Interceptors still do not match the absurd deployment amount of the Phedraks, but do serve as a far more damaging and capable deterrent against enemy fighters and bombers for coming conflicts.
Last edited: Friday at 1:25 PM

Ready for review. Never built a starfighter before.

Cool concept and very nicely made ship! One small thing, please link the Bryn to the manufacturer too.

Thank you! Enjoy your new interceptor!

Work In Progress The Cold Reception

V
Work In Progress The Rootblade