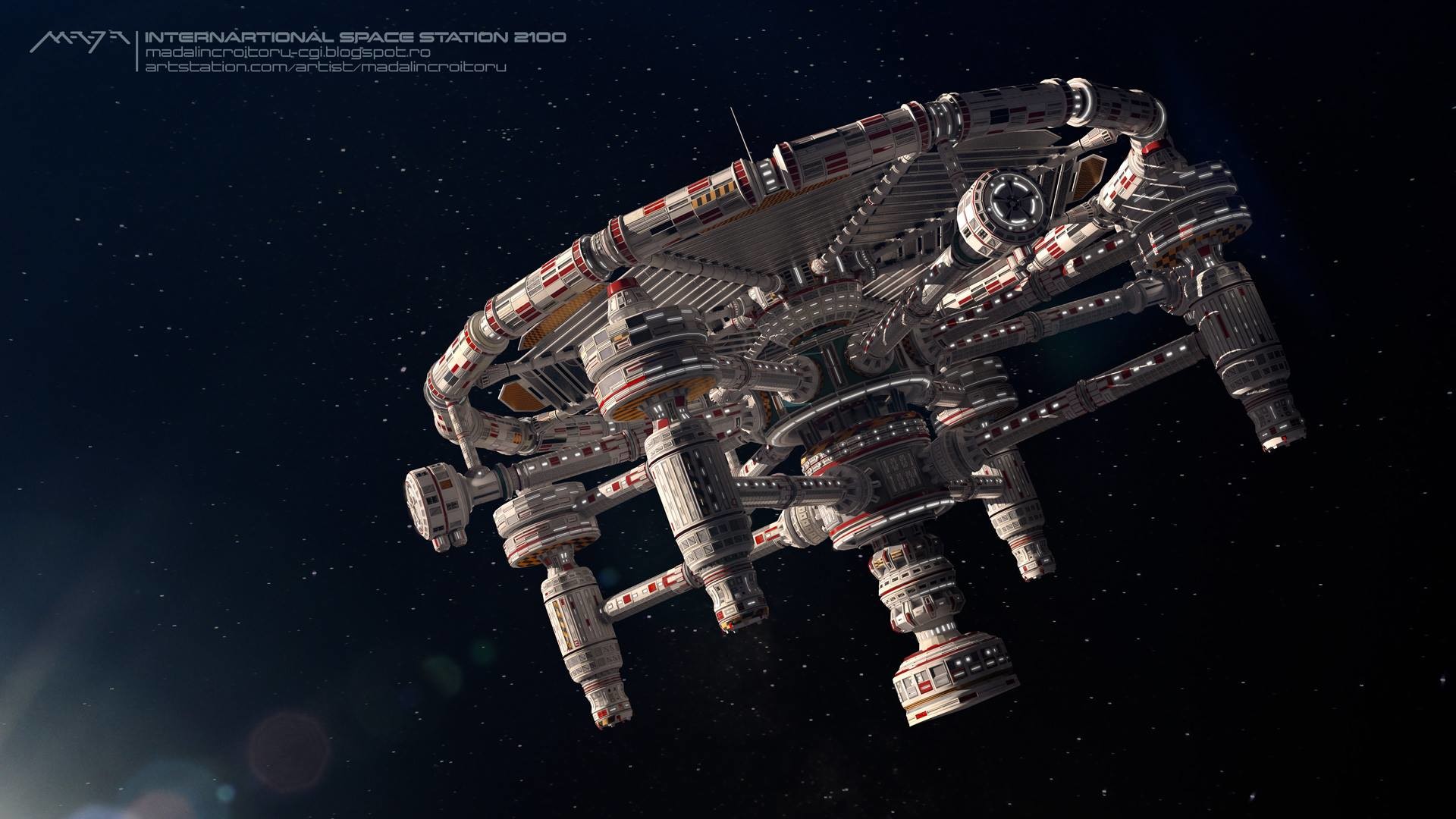 Naval Station Redoubt is one of four naval bases set up as part of the Fortress Initiative-an endeavor taken on by the Silver Jedi military to better secure their borders against Sith incursions. The station itself is a Watchtower Class Battle Station, which houses up to 10,000 naval personnel including pilots for its high number of fighter wings as well as up to 15,000 infantry which can be deployed using transport squadrons at short notice. In addition to the station itself, there are two defense perimeters: The inner has three Reef Class Defense Satellites and the Outer has 50 OSA--7 Orbital Defense satellites.