Since I joined this community in September last year, I've got to know some of you and I feel like Chaos is my new home. I enjoy the wonderful roleplay, stories and people who come through here. After several years of non stop OOC posturing and abuse from my former community over things that have nothing to do with anything IC, I never thought I could enjoy writing and participating in Star Wars without a really hate filled, troll like community. So I'd like to thank you all from the bottom of my heart for giving me a really good time, in the relatively short amount of time I've been here.

Yesterday, seeing as it is one o'clock in the morning in my time zone, I was hit by a car on my way to work. I had just left a corner shop after buying a bottle of Volvic water and saw that the bus I needed to catch to get to work was pulling up the bus stop. I checked the road to see if I had enough time to run up to the bus so I could get on before it left the stop and saw no cars. Heck, the traffic lights were red so even if a car came up, they would have to stop. So I legged it.

Before I know I've got a black Volvo so far up my ass that I flew off like a rocket down the road. I managed to tuck myself in mid air and did a miniature barrel roll before I hit the ground. I was taken into a nearby hospital up the road by paramedics and was discharged three hours ago at the time of this post. I've had the necessary check ups and there is nothing wrong with my back or neck, other than spending eight hours in a neck brace and laying still for nearly all of those hours in a really uncomfortable bed whilst they did their check ups on me. My injuries include a very bruised up right arm, two sprained wrists and my right leg had been cut up rather badly from where I skidded across the floor.

I'm telling Chaos this partly due to the fact that my replies to any on going threads that I have going on as @[member="Ella Nova"] or @[member="Vilox Pazela"] will be slow, but more to the fact that I just needed to tell someone my experience today. I could have died if the woman behind the wheel of the Volvo was going at 30 or 40 MPH and could have suffered worse injuries than I currently have. So yeah, that was my day. Roll on the rest of 2014.

maybe a truck next time

Holy frack. Dude, rest easy, take as much downtime as you can. I will ignore and marginalize your thread participation so as not to annihilate you unrealistically. Oh, and consider Ashin and Vilox's deal finalized.

But through all this, one question dominates my mind. What the feth is Volvic water?

Ashin Varanin said:
But through all this, one question dominates my mind. What the feth is Volvic water?
Click to expand...

I was thinking the same thing.

But get some rest, post when you can, and google pictures of cute cats.
Always makes things better. 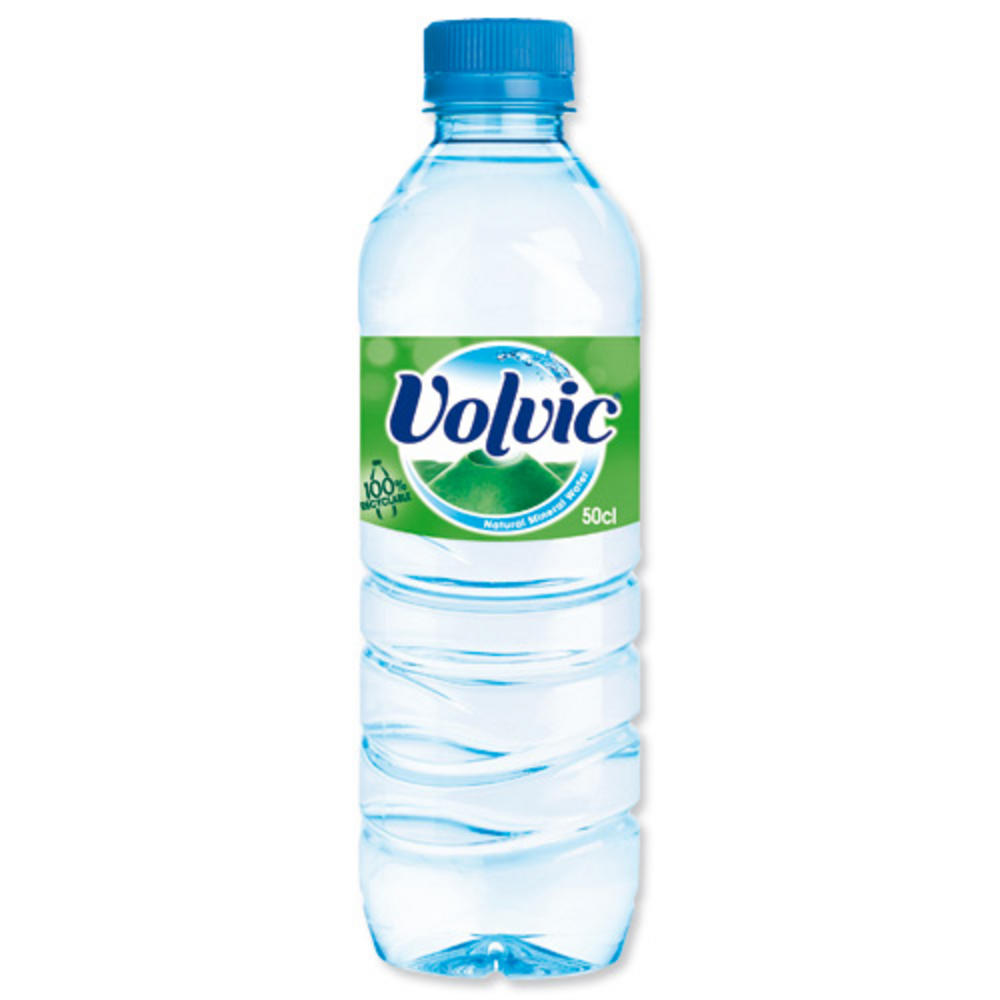 It's a company in the UK, who sell bottled water, like this. I like Volvic more than Evian and other brands because, for me, it tastes better. Anyway, thank you everyone.

Oh my! Please take it easy and have a great recovery. ^_^

Geez. Take a lot of time off man. You'll be feeling all that later.

Take as much time as you need to recover.

-_- Thats horrible!! Take all the time you need and hope you have a speedy recovery. Wow, just it easy and rest up.
"That moment when you look death in the face, and totally pwn it." It's good to know you're still alive at least. Get well soon, all my condolences and prayers go out to you. ^_^
"There have always been ghosts in the machine. Random segments of code, that have grouped together to form unexpected protocols. Unanticipated, these free radicals engender questions of free will, creativity, and even the nature of what we might call the soul. Why is it that when some robots are left in darkness, they will seek out the light? Why is it that when robots are stored in an empty space, they will group together, rather than stand alone? How do we explain this behavior? Random segments of code? Or is it something more? When does a perceptual schematic become consciousness? When does a difference engine become the search for truth? When does a personality simulation become the bitter mote... of a soul?"
-- Dr. Alfred Lanning I, Robot

http://www.youtube.com/watch?v=xAybwe_kVsg I find this relevant, hope everything is a-ok dude.
Lost in his ways, he will find answers soon. Character Bio
And this is why I don't leave the house.
Formerly Known as Mand'alor Naast​
(Mandalor the Destroyer)​
​
​

I thought they are supposed to be the safest brand of cars in the world. Not to pedestrians, it seems. Them lying Swedes... -_-

In any case, I hope you'll be back before we really notice you were gone to begin with. If not, you never know what @[member="Tegaea Alcori"] and @[member="Fabula Cavataio"] will unleash upon us in your absence... :O DO A BARREL ROLL!
Have you not left SWRP?
Anyway, get well soon because I'd like to see some of the long-ass posts you're capable of.
I used to be a lologram but now I'm your OOC Archpriest​
​
My Characters:​
Voroll​
Vereor​
Sralkai First of all, glad you are okay and still with us.
Second of all, please tell me you were walking in a crosswalk.
Third of all, tell me they have good insurance or you know a good lawyer, because....ka-ching!

Discussion I got good news!