Strange's Collection of Concepts and Ideas A place for character ideas, template stuff, and other doo-dads
Last edited: Nov 17, 2020

Template from the wonderful

Working on Overhauling the aesthetics of Amur's profile

Template from the wonderful

A Jedi concept that I'll hopefully not abandon

I bring you what happens when I get inspired by Frostpunk 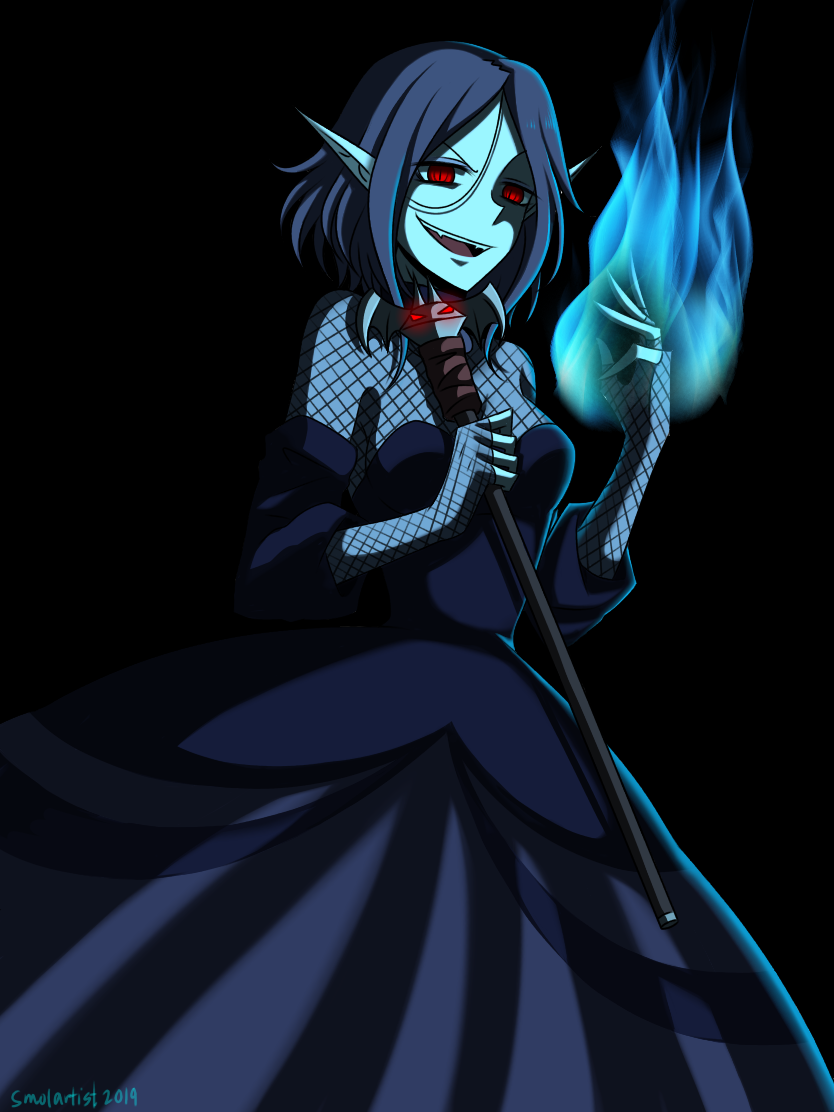 Jan Kryze shortly after finding her father dead along with the rest of her armor this shield was once a staple in family's heritage for atleast four generations. It's seen many battles and has save members of the Tracyn family from all matters of things time and time again. It's proven itself capable in fending off energy, kinetic and even light saber attacks with plenty of scuffs and scrapes warn as proud battle scars. Once a treasured heirloom, it's history is now placed on someone who is completely lost to it.
Last edited: Nov 16, 2020 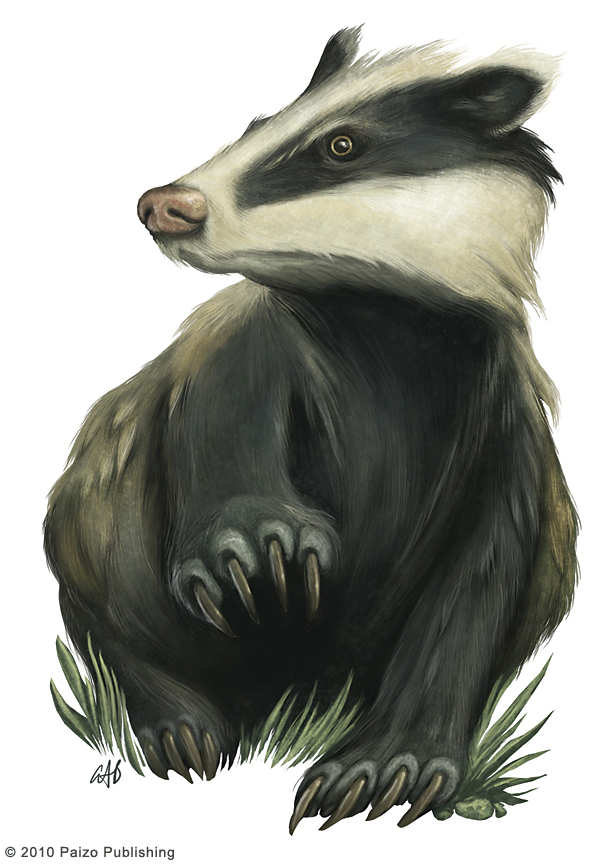 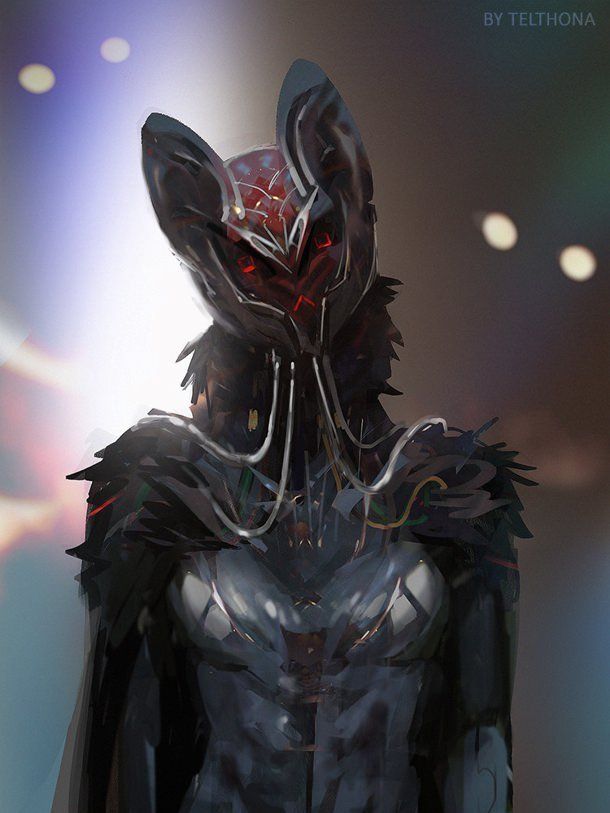 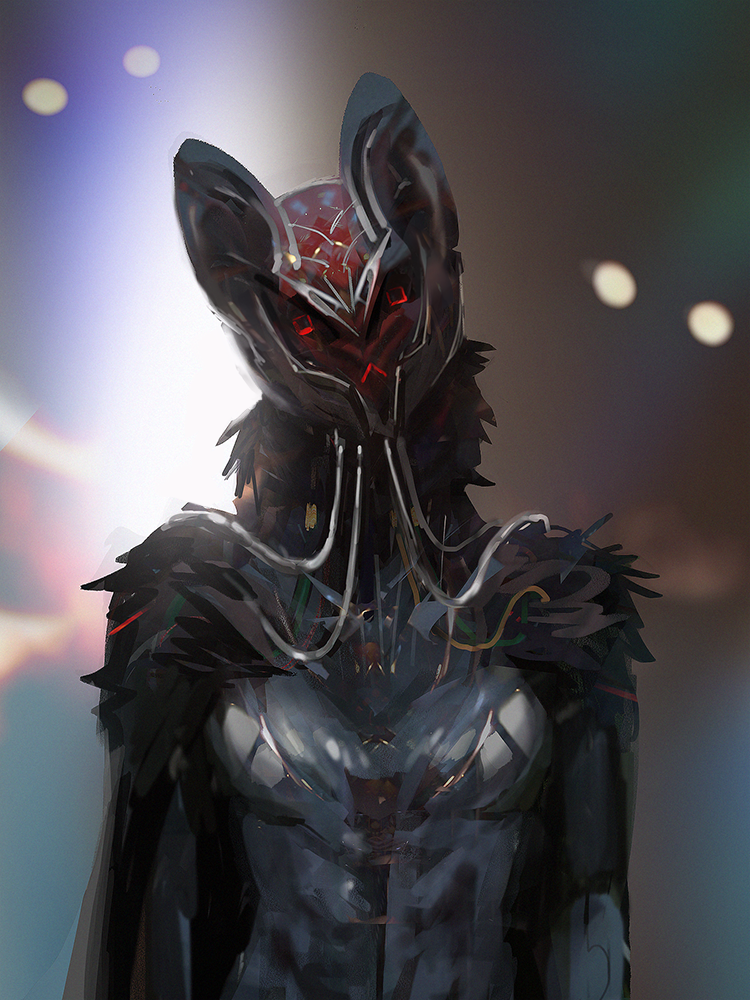 PRODUCTION INFORMATION
TECHNICAL SPECIFICATIONS
SPECIAL FEATURES
STRENGTHS
WEAKNESSES
DESCRIPTION
With the Sith occupation of Mandalore(Renamed Mordinae during Sith rule) the Sith Empire came into the possession of millions of Mandalorians to deal with.Their response was Operation Decimation. With the Empire housing entire Mandalorian populations in death camps under sith rule and with the reformation of a Sith aligned Death Watch many sith saw an opportunity to use the Mandalorians for experimentation. An idea soon came to be forged to make the ‘Perfect Mandalorian’ to further equip Death Watch, with a loyal base of alchemically enhanced Mandalorian commandos. In the sith’s theorizing for what would make the ideal Mandalorian they turned to the Resol’nare’s tenant on armor and came up with an idea to twist the tradition.

With beskar’gam regarded as a second skin by many Mandalorians there came insidious thought: What if their Beskar’gam was their skin. Experiments came to use Sith Alchemy to directly fuse armor plates to the user’s skin. The program used test subjects from Mandalorian labor camps, who were offered pardons and rights in exchange for experimentation. The process was brutal and caused a near 100% mortality rate with the survivors being so impaired that they were deemed disposable; however, with each experiment and each failure more was learned to help perfect the process.

After much failure the process grew more refined and soon the first successful procedure was completed. The subject would be restrained and then have Tal’Beskar plates placed at strategic points on the body. Using Sith Alchemy the plates would begin to phase into the skin and intertwine around the subject’s muscles and reach down and connect with their skeleton directly, fusing with it to provide support for the rest of the plating used. The second wave of plates would reinforce these connections set all throughout the body. The final third wave of Tal’Beskar would then join this framework and then fuse directly with the skin itself to cover most of the body and head. This would essentially create an exoskeleton of thin beskar that was perfectly conforming with the subject’s form. Armorweave would then be fused to the beskar around joint areas to maintain coverage and allow for movement. Gammaplast armor pieces would then be used to cover said joints.

The headpiece used was a predesigned helmet that was then molded and fused to the user’s skin using alchemy, instead of being shaped from a pure plate. It was found that the neck needed to be completely untouched as it was found in attempts to fuse Beskar to the neck of other test subjects that it caused catastrophic damage to the subject’s spine. Electronics and other equipment would then be added on after the procedure to turn the exoskeleton into a fully functional set of armor.

The surviving test subject known as Revora was then sent to the planet of Bastion to undergo extensive testing and training to find both the capabilities of the armor but to also train it’s wearer for future combat in service of the Death Watch.Tests found Extraordinary protection characteristics from blasters, slug throwers and even lightsabers beyond the testers best hopes. It was noted that the electronics were exposed to ion attacks, and that sonic weapons were expectedly effective. The Force resistance also showed promise in usage against force users like the Jedi. The project would however, find itself destroyed thanks to the NIO invasion of Bastion granting an opportunity for Revora to escape the empire. The Mandalorian Union’s subsequent retaking of Mandalore and the surrounding systems further crushed any chances of getting another test subject to replicate the process on.
Last edited: Nov 23, 2020
You must log in or register to reply here.

Help with some rank tags ideas.

Anyone wanna make a signature?