Approved Lore Decree for the Resettlement of the Mandalorian People 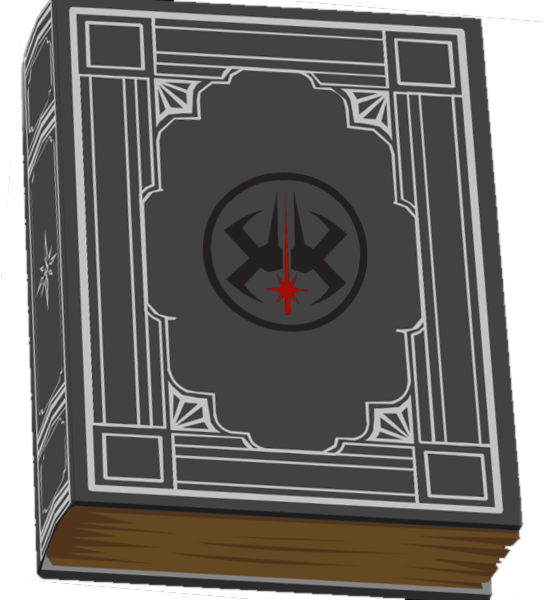 
Legislated in conjunction with the Law for the Protection of Imperial Honor, the Decree for the Resettlement of the Mandalorian People was but another in a string of anti-Mandalorian laws to suppress and eliminate Mandalorian culture within the Sith Empire. The Sith Emperor had long held the Mandalorian people in contempt for their past actions against the Sith, especially the Sack of Dromund Kaas. Though his Empire's begrudging alliance with the Mandalorian Clans forced him to adopt the pretense of cordiality, in secret he always planned to conquer and subjugate the Mandalorian people. That opportunity came when the Silver Jedi and Confederacy of Independent Systems confronted the Mandalorians about their aggressive coreward actions.​
​
At first, the Empire held back military aid and observed the Mandalorians as they reacted to the Jedi-Confederate incursions. It became readily apparent that the Mandalorians were on the losing side of the conflict, and many on the Dark Council and beyond began to muse on the Mandalorian's seemingly lack of bite. However, the Emperor wanted to leave nothing to chance and went about assembling a host of Mandalorian Clans who had, for one reason or another, distanced themselves from the Mandalorian Clans. Many had disavowed the Clans peacefully and only wanted to continue their quaint lives, but there were plenty who had violent disagreements with the Clans and were all too eager to rectify old injustices. Coerced by the prospect of amenity, compensations, and outright revanchism, these wayward bands of Mandalorians found themselves drawn into the Sith Emperor's employ. ​
​
When the blow was at last struck, the fighting raged on for far longer than the Emperor had anticipated. But, in the end, the Sith proved triumphant and held onto their gains. Those Clans who had allied with the Empire were spared the coming pogroms, land and property confiscated from the Mandalorians the Empire conquered redistributed to the loyal Clans on bordered reservations on Concord Dawn and elsewhere. Those that had resisted, even passively, against the Empire were subjected to suppression and removal. The Emperor would take no chances, he and his most trusted followers would excise the most belligerent and bellicose Mandalorian communities with extreme prejudice, and redistribute their lands to colonists from the Tion Hegemony and Galidraani Protectorate.​
​
By this, the Emperor hope to eliminate all traces of Mandalorian culture within his Empire. ​
Last edited: Feb 1, 2020

As always - This is very well written. Good work!

All that's needed is to add the permissions field under "Out of Character Info" so the template matches and we'll get you on your way. If it doesn't apply - Just like Canon and Links just put N/A.

Emperor Carnifex You're a golden goose. Thanks!