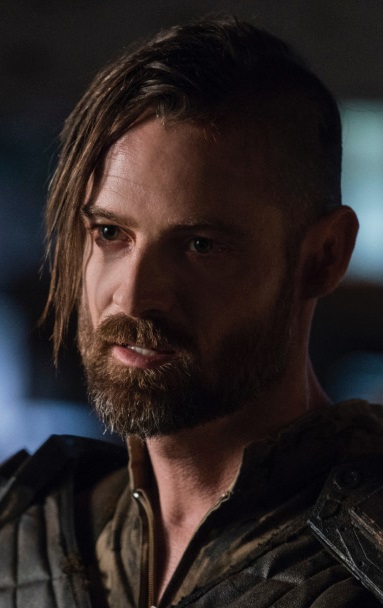 Srina Talon Can I get this moved to the Codex for judgement?

Please remember to tag a member of Codex Staff when you're ready for it to go back to live judging.