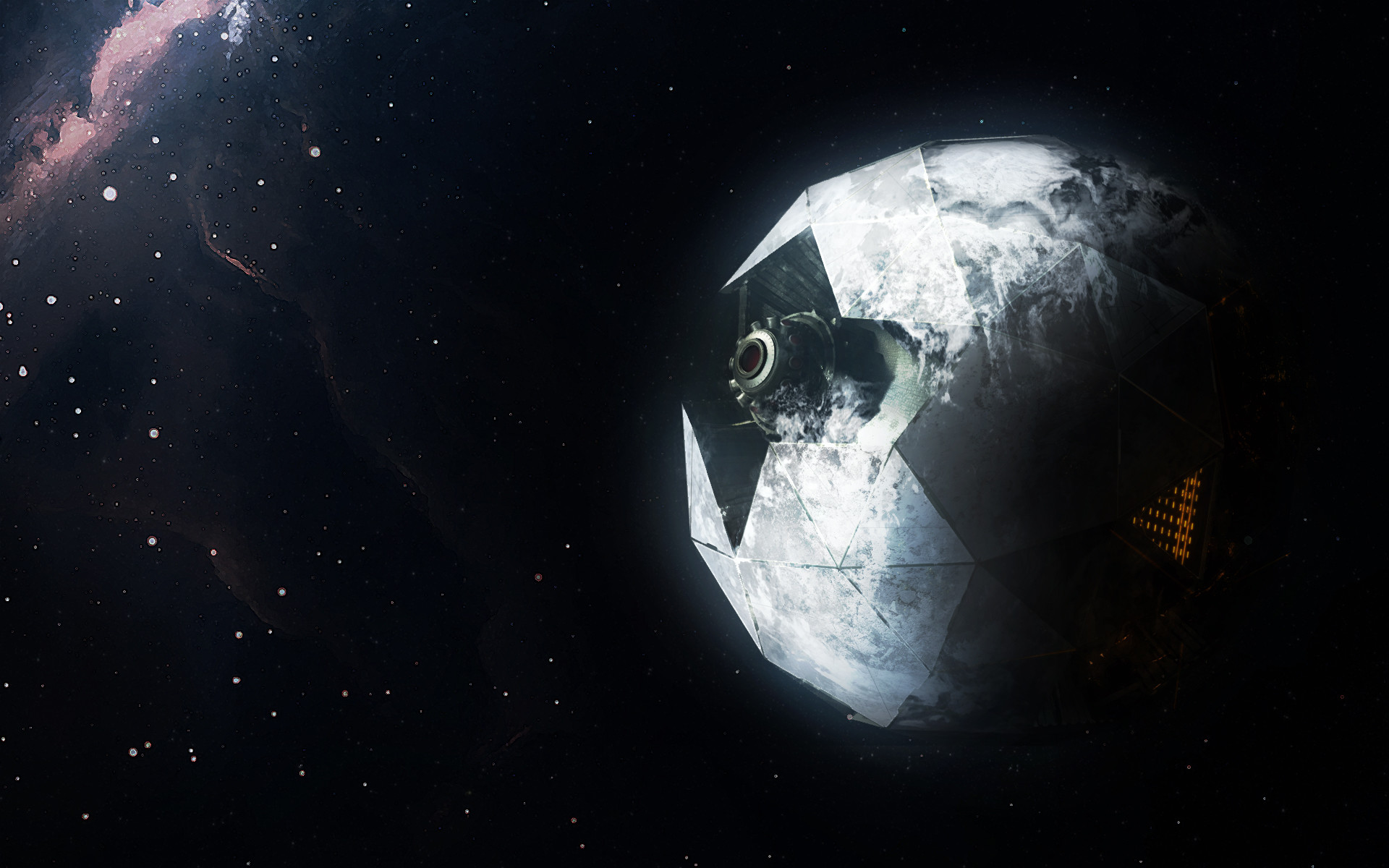 Intent: Shâsot will be the Zweihander Union’s planet for Sith training.

System Features: Shâsot has a bigger twin planet called Schesa.It rotates about every 66 hours in a day. It orbits every 69 months.

Major Imports: This planet shares all materials from the Zweihander Union. These would include military, spare parts, weaponry, ammunition, food, technology, holotables, data pads, and datacards.

Unexploited Resources: There are some Zersium there, but they are rarely found.

Climate: This is a frozen world

Primary Terrain: Ice covered, there is a ring of just ice on the poles, but there are no glaciers. There is a mountain, but it is very treacherous to climb.

Planetary Features: It is all wild with only a couple of buildings.

Umbrella Academy: This academy is named after the N&Z Umbrella. This is where all Siths are sent for training in the Zweihander Union.

Demographics: Open to all, if gotten permission by the ZU.

Culture: Shasot will be the main force teaching planet for the Zweihander Union. Everyone that is there will be tought Mike V'Trechen and Credius's philosophies of the light and the dark side of the force. People will also learn force and lightsaber abilities.

The people here will be loyal to the Zweihander Union. They will die for the ZU. If they are not loyal, then they will be severly punished by the Headmaster. The Headmaster has all power on the planet, so most people fear him.

Government: Dictatorship. It is run by the Headmaster.

Wealth: Poor. These are mostly of Sith and Prisoners. These are people from all around the Zweihander Union being stripped from their wealth and families to go there.

Stability: High. This is a very secure place, because this is a Dark Side academy and jail planet. No one is allowed to go unless they are approved by the Zweihander Government.

Freedom & Oppression: Oppression. This has a dictatorship. Everyone fears the Headmaster, so they have to obey him. Everyone has to follow the rules exactly.

Military: It is a fortress with a heavy defenses world that comprised by the older Academy Students. It will also have guards and engineers handpicked by the Zweihander Union.

Technology: It will have a Shield Gate. https://starwars.fandom.com/wiki/Shield_Gate Under the gate there will be a Crnobog Cannon. There will also be a Planetary Defence Facility..

This planet is barren, because it is so frozen. No one really wanted to own that planet. There were not even any creatures or unfrozen water on the planet.

Mike V'Trechen gotten appointed to be the first Headmaster of the Sith by the Zweihander Union. Mike knew that he needed a distant planet to put the academy there. That planet should not have anyone there.

After some extensive research, Mike finally decided that Shâsot is the planet that they needed. He went to

Credius and asked for his permission to start building on the planet. Credius knew that it will probably be a test run, but the planet became fruitful with a lot of new Siths.
Last edited: Jul 25, 2020

I know that you've been waiting patiently for this review, but I'm not sure that I'm following your intent or vision for this. So, I'll start with this question at the start: Is your intention that this planet in part of the same star system as Schesa? Or is it near Schesa, but is part of a different star system?

I have a few comments specific to the system and location, but those comments really depend on the answer to the above question.

In the meantime, here are just a few routine template matters so that we go ahead and knock those out of the way.

Major Imports: This planet shares all materials from the Zweihander Union.
Click to expand...

Can you give me an idea of what "all materials" would entail? Particular metals? Military technology? Slaves?

Nothing? No ore deposits of any kind under the permafrost? While I understand from the concept why there are no exports, I'd encourage a little more development here just to give the planet a little more character.

Beyond kilometers and kilometers of ice, what other features (if any) are present? Is it a single continent or multiple? Are there islands? Are there mountains? Any significant flora, such as forests? Are there any glaciers, lakes, or other water?

Normally the Codex rules require all template fields to be included, even if N/A. The exception to that general rule is a Force Nexus. If a Planet does not have one this part of the can be removed. As such, I'd ask you to take these sections out.

One of these cannot be correct. If there are 100,000 people on the planet, then it has a population. That population would either be of a native species or would be a species that immigrated to the planet. Or it could be some combination of both, but they can't both be "none" if there are 100,000 people. They'd logically belong to one or both groups.

Culture: Follows the ways of the Sith, @Credius , and @Mike V'Trechen
Click to expand...

First, please remove the @tags. It is preferred to use character biography links when referencing a significant player character in a submission. A tag doesn't allow a reader to easily click and be taken to the reference, whereas a link does that.

Second, expand on "follows the ways of the Sith" if you would, please. There are 8-9 major sects of the Sith in Legends canon. Is there a particular one that is associated with this planet? Rule of Two? Krath? Naddist?

I'm sure that I'll have more comments, but I'll go ahead and stop here for now so that the review isn't too lengthy.

Please let me know if you have any questions in light of my comments. Otherwise, please tag me when you have completed any edits. And, please, in reply, don't forget to answer the question at the top of this post. As a reminder, that was: Is your intention that this planet in part of the same star system as Schesa? Or is it near Schesa, but is part of a different star system?

I hope that this helps. Shasot is in the same Hex as Schesa, it is just deep South of the Hex.

Major Imports: This planet shares all materials from the Zweihander Union. These would include metals, food, and technology.
Click to expand...

What metals, specifically? This is extremely vague and seems phrased to be a catch-all, which is what we want to avoid. Planets submissions should be clear with regard to what is where, and what is not. If there's something you wish to add after it is approved, you can always submit a Submission Modification Request to have it added.

Unexploited Resources: There are some Durasteel there, but they are rarely found.
Click to expand...

Durasteel is an alloy, not a naturally occurring ore. I'd recommend replacing this with Zersium, which is a major component of durasteel production.

Those are my thoughts. Please let me know if you have any questions. Otherwise, please tag me when you have completed any edits.

I just completed those edits. I hope that it works.

Denied due to Codex Ban - This thread can be brought back to live judging when the ban is lifted via the 2nd Chance forum.