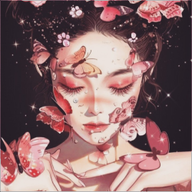 Chameleon Effect - Magena is the person who can embody or conform her attire, attitude, or style, just to fit in at any particular moment, nearly to the point of flawless perfection.

Get it Done - Waiting takes time, and time isn't always a luxury one has. This lady has some of her best moments in high stress situations, quickly able to take charge and make decisive decisions instantly.

Sex Appeal - Being a Zeltron - erm, half - does have some perky side effects.

Patience Is Not a Virtue - That person hollering explicits out the window about your flying ability? Don't take it personal, it's just Magena.

Loose Tongued, Blunt - No one is perfect, and she doesn't try hiding those most obvious flaws. Some people need to hear the hard truths; or they just need a kick where the moon don't shine, whatever comes first. Find it insensitive do you? Well, that's just your perspective.


Within a brothel, in some backwater part of the galaxy where violence was tasted before love, Magena was birthed. Taken to Trauls, her prostitute mother abandoned her as an infant to Randil Dray - a local farmer - who raised Magena as a single parent, unsure if he was even her real father. This put constant strain on the relationship between father and daughter, which in turn lead to other future problems as Magena grew older.

Wild, untamed, and laden with wander lust in her teens, she was the girl everyone wished would disappear. And so Magena ran to the stars, looking for the freedom from the everyday rules and boundaries. Young, and completely lost in her first taste of freedom, Magena yearned for companionship and someone to share the bounty of liberty with, but found herself alone.

Without a lot in the way of credits to bounce from planet to planet, Magena whittled away what little she had, becoming a regular gambler and eventually succumbed to a life as a courtesan. In her line of work, they taught Magena the social and physical grace that was needed for pleasing the upper class citizens purchasing the services of a woman.

She felt trapped all over again, consumed in the dullness and burden of laws and societal expectations.

Years passed of being stuck in this rut. Then life took an unexpected turn when she found herself caught up in the middle of a pirate raid while on board a first-class shuttle owned by clientele. Dormant ambitions lit up a blaze inside her, they were marvelous, awe-inspiring.

Surviving the incident by remaining hidden and only emerging after all had abandoned the wreckage, Magena searched the rubble for other survivors. Instead, she discovered her employer, a blaster bolt burn through the middle of his head and the cowards suicide weapon nearby. It had been his way out, but it was Magena's opportunity to take back her life.

Picking up the blaster and taking whatever wealth that was left on board, Magena embarked on her own journey. Never bothering to look back.

Trouble, Trouble, Pay Me Double! - Recruitment for The Mage

Character Bio
Very nice. I have a half Zeltron and human as well. THough she is a Sith. 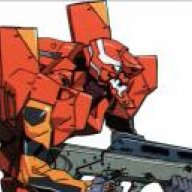 Character Bio
So glad to see she's being received well.

Character Bio
She reminds me of Circe when she was starting out... We should meet up and RP, @[member="Magena Dray"]. 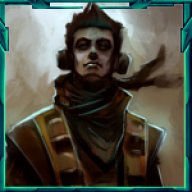 Character Bio
The holonet will be a'buzzing.

Circe Savan said:
She reminds me of Circe when she was starting out... We should meet up and RP, @[member="Magena Dray"].
Click to expand...

Pretty sure this means I will be coming too.

How did I miss her?

I'd love to! I've been on a month-long hiatus, but I should be returning soon. 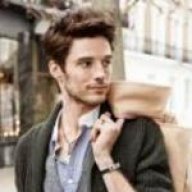 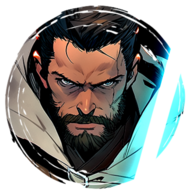 Character Bio
[member="Magena Dray"] -- You are coming back!?

Really would like to thread with you. Circe has some good work you might be able to enjoy - company work.

Got Lightning Running Through my Veins 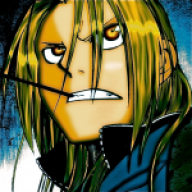 You can scream about my flying all you like

Anyone aiming to, I dunno, inseminate this poor sweet innocent girl with shrubbery ... will be flayed alive. 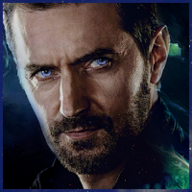 Alen Na'Varro said:
Anyone aiming to, I dunno, inseminate this poor sweet innocent girl with shrubbery ... will be flayed alive.