Lack of any Economical Accountability - Good or Bad? 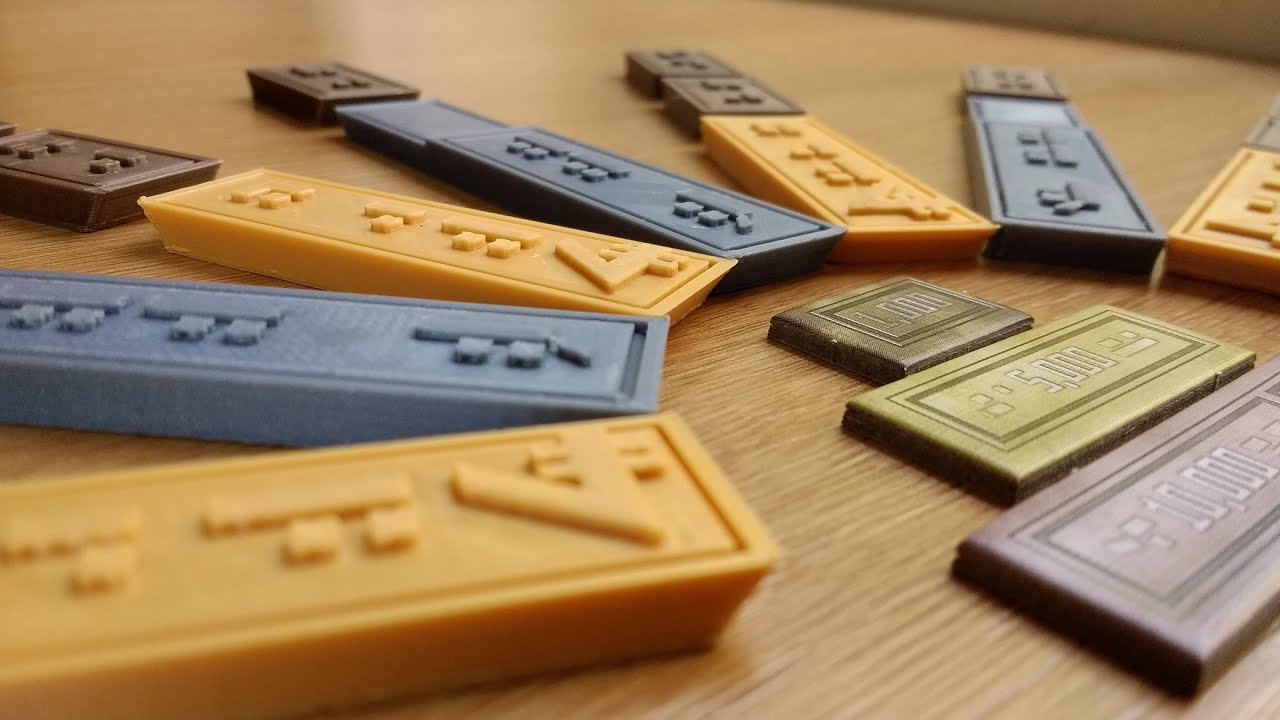 ​
So, I was sitting here working on a ship design today and I couldn't help but think "Wow, this ship would be really expensive--I wonder if my created company could afford to produce even one of these ships?"

I guess one aspect of SWRP: CHAOS that has always bothered me is the lack of even a stitch of fiscal "realism" (I know, ironic when talking about a fictional world). And for many, the idea of tracking credit costs would be a nightmare. But yet, many put up price tags on items in the Factory, yet there is nothing to denote if you could actually afford the item.

There are factions, mass producing star destroyers with all the latest and greatest tech in the galaxy. Yet, if you are looking at the pricing of things in Star Wars, one of these elite star destroyers would cost more than the entire annual budget for an entire planet. As an example, almost every entry, even the mass produced ones, have a rare metal coating the entire ship. The armor alone, on a star destroyer with a rare metal, would wipe out the financial stores of any given organization. Am I way off here?

I guess along these lines, there are characters and organizations who have no discernible income stream, yet are able to by their own personal star destroyer or entire fleets. On the flipside, everyone can be a millionaire in CHAOS, so is this the appeal?

Again, I am not trying to make people upset--I just wanted to see what members of SWRP: CHAOS thought. Is it worth having an Economic Rating for each faction? Would this add to RP? Character Bio
I don't think it's either a positive or a negative, nobody really cares about finances to that degree beyond using it as flavor text. Character Bio
I would tend to agree with

Darth Alekto here. There's no reasonable way of tracking or balancing something like this, nor really any incentive either. It's just one of those aspects of the universe that has to be taken as it is and allowing the suspension of belief to take over. It's up to you and your stance on the subject to determine if your character could or could not feasibly afford to buy something.

Have to agree with

Jamie Pyne ( who totally sniped my post xD ). It would be a pain implimenting something like that now, and as far as I can tell nobody really minds it. But there's nothing stopping you from tracking your own ic finances. I've always liked the idea of a functional (or semi-functioning) galactic economy. An opt in system would be really cool for people who actually think credits should matter. Anyone who doesn't want to deal with that shouldn't have to.

That said, if someone were to actually use that system and someone who didn't put up a bounty with some arbitrary numbers, or some situation like that, there would have to be conditions in place to regulate that kind of transaction.

I figured this would be the sentiment for most of the writers here. Lack of economics it is!

I mean, if everyone is a millionaire/billionaire by simply existing, that is a pretty sweet life to live

Unfortunately, that does mean that the power creep in starship design will never abate. For example, there is no reason to use durasteel for anything at all, when you can use super-duper rare metals that have an endless supply! This also translates to ship numbers, weaponry, structures, etc.

Ok, I was just curious. I guess I am the only one that thinks it has gotten a little out of hand.
Malicar -Interstellar Shipping
Centiro Kusher - Eternal Empire

Character Bio
The only currency here is rep.

Character Bio
The "happy medium" I'd love to see is the Bounty Hunting "price tier" system implemented in marketplace submissions. Instead of credit value, Tier 4 is "anyone working minimum wage could reasonably afford this" versus Tier 1 where "if you're not Elon Musk or a whole government, get outta here" is the scale. But outside of that - shrug.

Mithias
It isn't that everyone is or isn't a billionaire/insert-rich-number-here, it's that anyone is free to write how rich or poor that they are and it is up to them and the people they interact with to decide whether or not the level of wealth they portray is justified by their character's circumstances and history.

That doesn't mean everyone has infinite credits, or that no one is rich, it means people are free to decide what is a reasonable amount of wealth for their character to have. And over 95% of all submitted (and approved, I can say that with experience, over 10,000 posts on my account are from approving submissions across 3 years) use basic materials and technology. Not that that is even a problem anyways. We have ratings on ships, you can't exceed what is the balanced number without adding several significant weaknesses, and that's per rating up.

Character Bio
The current system of shaming people who manifest credits without at least a paper thin excuse works good.

It's not that hard to do, and then everyone's happy.

I have experienced trying to implement this system before, it's far too much work for any team of people no matter how dedicated, and I think this is definitely an area where the site and community should self police.

Got it. Thanks for all your thoughts and feedback.
Malicar -Interstellar Shipping
Centiro Kusher - Eternal Empire Character Bio
I personally run my company on a more strict economic income system. Its easy for me to do based on the scale (1 employee) to utilize it as a way to keep my character grounded. Credits aren't really the issue as much as, in my opinion, there are so many massive corporate projects/products out there (namely starships) and purchases that they don't read well.

In the words of a sort-of-correct villian "If everyone is Super, no one is." in the same way here on Chaos being wealthy is more common than being average. The awe factor is completely washed out by the commonality of it. So I encourage more to-scale economic RP, though a system being put in place would have a lot of moving parts. Simple addition and subtraction couldn't really simulate such a broad economic system as Chaos.
Company | Ship | Storefront​ Character Bio
In terms of a well-designed game? Bad.

In terms of something casual, designed to allow people creative freedom with the option of flavor? It's fine.

Character Bio
I think it sounds nice in theory but the work behind it would outweigh the depth that a system like that would bring. Especially when Chaos just isn't a community that is pro that sort of thing. Character Bio
I personally have always tried to have the items my character's own make sense, not just in terms of the resources they realistically have access to, but if it is even something the character would actually want to own. In many cases, what they acquire is scavenged or taken from defeated enemies, and are based off access to faction resources and skillset, or museum pieces. With Maple, its mostly holdovers from her days in The Marksman, and any new equipment is thrown together adaptations of the old. With Laertia it is mostly scavenging old battlefields or salvaging enemy equipment. Until recently, her economic situation forced her to make do with cortosis weave and basic electronics--purchasing the Gozanti nearly wiped out her funds. With Nine, she started out at the bottom rung being forced to rely mostly on her abilities to survive. It wasn't until she joined the Confederacy that her economic situation improved. It was not until she reacquired her Castle that she was able to do research to make money and create her daughters.

What rare metals in weapons and armor I have acquired are, I think, limited to relics or one off prototypes.