Well, since my beloved K-fighter didn't get completely hated on, I figured I would come at you with the tales of yet another Scum and Villany ship that is (in my opinion) under-appreciated. Hello, and welocme to Brent Rambles about X wing, the show where I talk about my addiction to Fantasy Flight's incredibly popular Star Wars minatures game.
360 view
While last week focused on the K-fighter, I have had the chance to play something radically opposite, the QuadJumper. You may recognize the name from the Force Awakens, its the four engined ship on Jakku that Rey said they could out run a TIE fighter with. The QuadJumper (at least in X wing) is not fast at all. It is not very heavy with its weaponry, it doesn't even target lock, which is a standard feature we expect to find on pretty much every ship so far. In fact, this clunker doesn't even have any sheilds, it just has 5 hull, taking her crits on the rocks.

With all of those down falls you might be asking yourself, what is even the point of this ship? You look at her numbers and her stats and you are very right, the QuadJumper is pathetic, but its not any of these things that makes her special. Its her dial. To date (and to my knowledge) the QuadJumper is the only ship that can go backwards, with a 1-reverse and a 1-bank reverse in either direction. Each of these are red maneuvers, just like the full stop of the Llambda and the YV-666. Unlike the full stop, the reverse is unique to this ship, and it gives it some pretty cool options. Plus, the Quadjumper is pretty cheap--and I mean really cheap. At 17 points stock, you don't find many other ships comparible, besides the Z-95 Headhunter. And I know we all have a few extra points we want to squeeze out of a great big build, sometimes its nice to pull out something like this fly that might catch your opponent off guard. 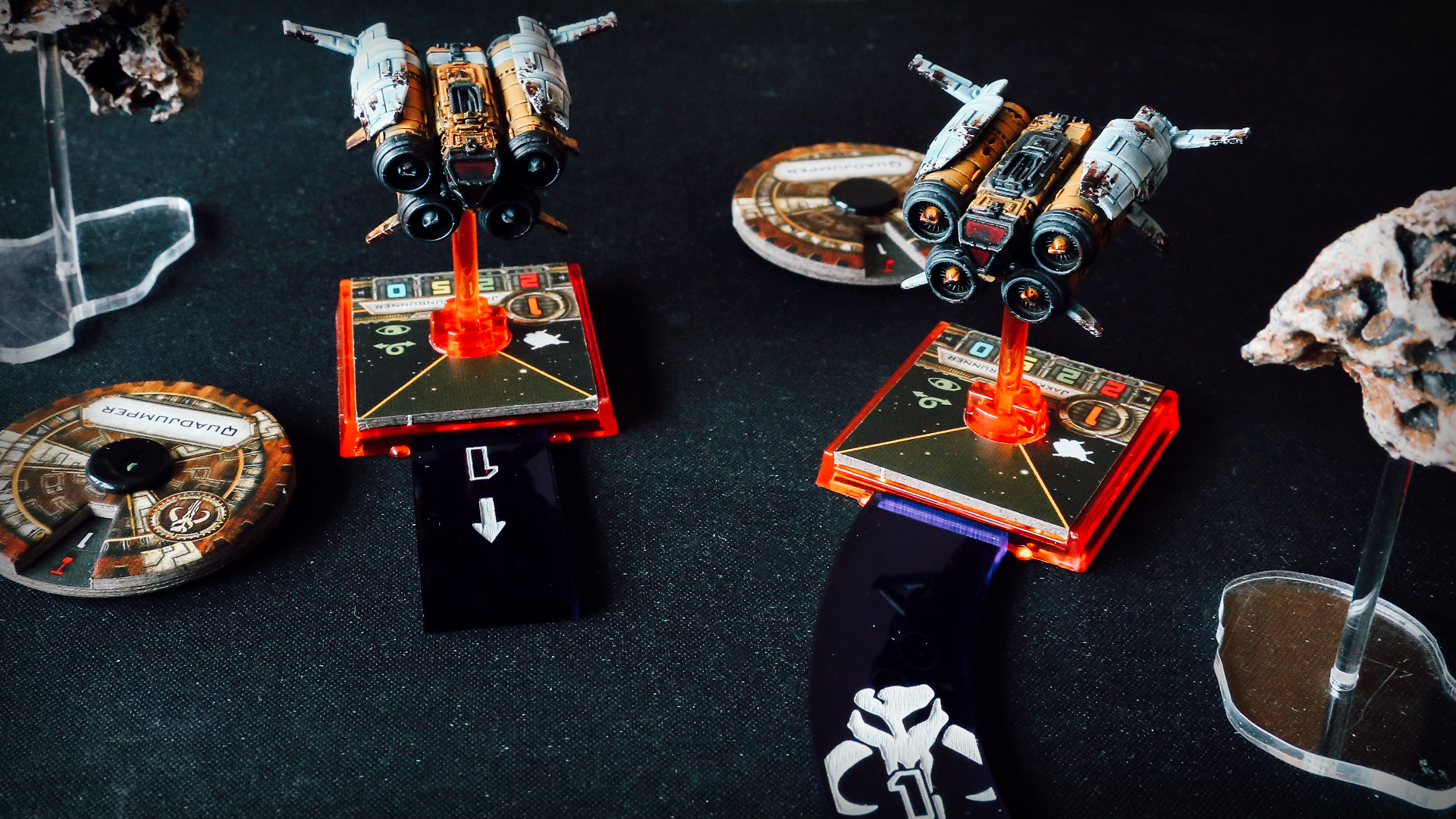 a few repaints​
Moreover, the QuadJumper has a few nice tricks. Her Tug tractor beam makes for a great way to bring your foes down a single defense die--unlike the tractor beam, you don't have to attack for this, its an action with a guaranteed hit to a single ship in range one. It makes for a wonderful way to make your enemies regret messing with your little tug boat. Keep in mind, this exact thing will make it a prime target for your enemy so--hold on to your QuadJumper with a loose grip. Next, Unkar Plutt (the really big guy who says "One half portion" and all that), is really able to automatically give these to ships he is touching by the end of the turn. So if you can manage to get your foe to bump, not only will you rid them of their actions, you will also lower their defense. Its a powerful card, and if you were able to use your action to say, also give out a tractor beam token, you've just royally messed up your opponent's defenses.
I don't want to sound like I am over promising here. The QuadJumper has a lot of limitations. She is not a quick ship to master, she is not even an easy ship to get moderately good at. If you are willing to put in a lot of losses and a lot of practice, you can and will see some return on your efforts. This is really a ship for seasoned fliers as well since so much of its abilities requires you to be able to map out where your opponent will be next. That, I have found, is only something you get from a knowledge of each ship and tactics. (You of course, don't have to memorize the moves of every ship, its just handy. You can just rely on the handy dial chart that comes with each ship if you'd like and is free domain during the game for each player.) 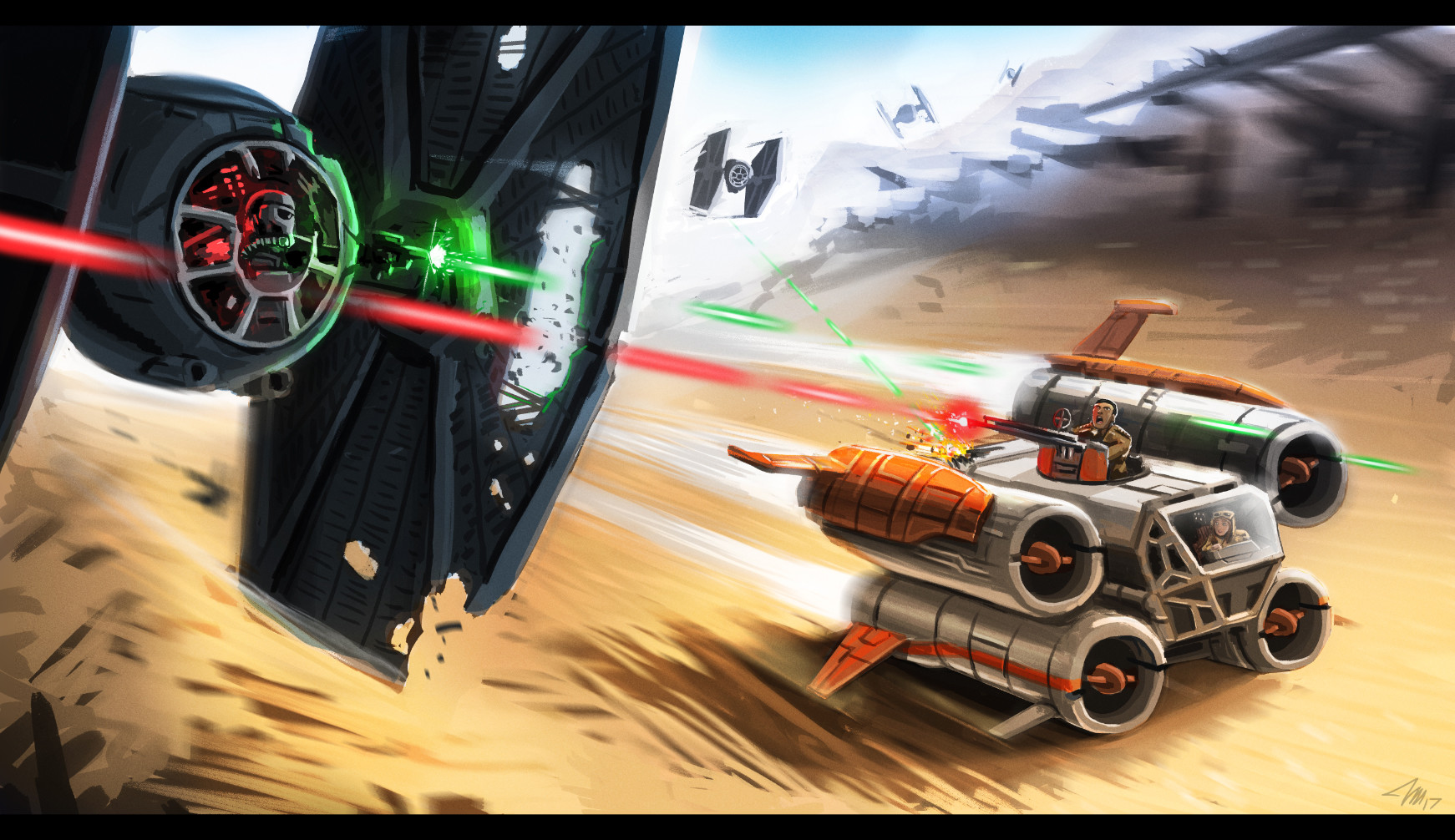 So far this is my favorite QuadJumper Image
Let's move on to some of the upgrades that come with the set. One that I love is the Debt to Pay/Score to Settle card. This is one of those cool double cards. You pick a single ship with a debt to pay, and you in turn have the score to settle. Its free, which is nice, and allows you to change an eye result on the dice to a crit when attacking said ship--they can do the same when attacking your Score to Settle ship. I find this is best to equip to a ship with lots of shields against a ship with fewer and heavy firepower. Obviously the Bossk pilot ability on the YV-666 is best for this. They really do mesh well together.
One that is also pretty great in that card is the scavenger crane. As an illicit card for the scum, its a great way to get in range one of a crippled ship, blow her to bits and get one of your missiles, torpedoes, or mines back. I haven't got to use it quite as much as I would like, but I am looking forward to meshing out all of the unique possibilities with it. The Boshek card brings a lot of classic into the mix. He was a minor character in the Episode 4 Cantina, but in here he offers you the chance to change the dial of a ship your ship is touching. Again, if you are going to play bumps, its a fun way to mess with your opponent's plans. 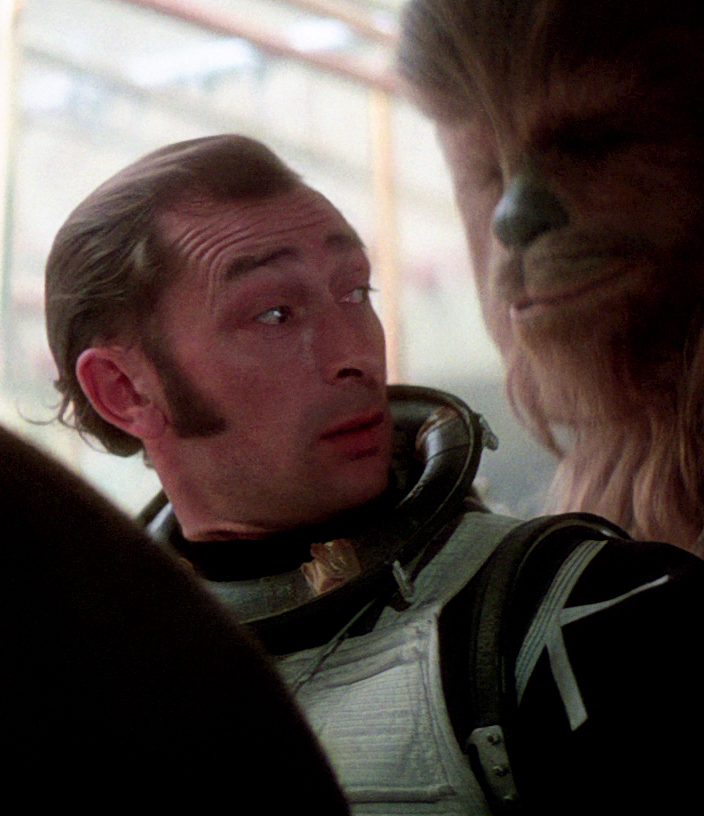 I was really disappointed with the thermal detonator mine. It deploys for free, which was great. But it only gives a stress token, which was rather anti-climatic. I was hoping for something more. However, I suppose the fact they could even do anything with it is a miracle. There are a ton of mine cards out there and coming up with a new variation is pretty hard to do. Plus, in the greatest fairness, I have been playing with the Bomblet Generator and that is just a tough act to follow.
My final verdict? its a great ship once you take the time to get to know her. She won't be an instant easy pick up (or at least the QuadJumper wasn't to me), and she won't even work in most builds. For that reason, the QuadJumper isn't for everyone. But for those it is made for, and the builds she does fit in, the QuadJumper moves nicely. She is a bouncy, brave ship, I do give her that. And to the souls skilled and brave enough to fly her, well, you have my hat. 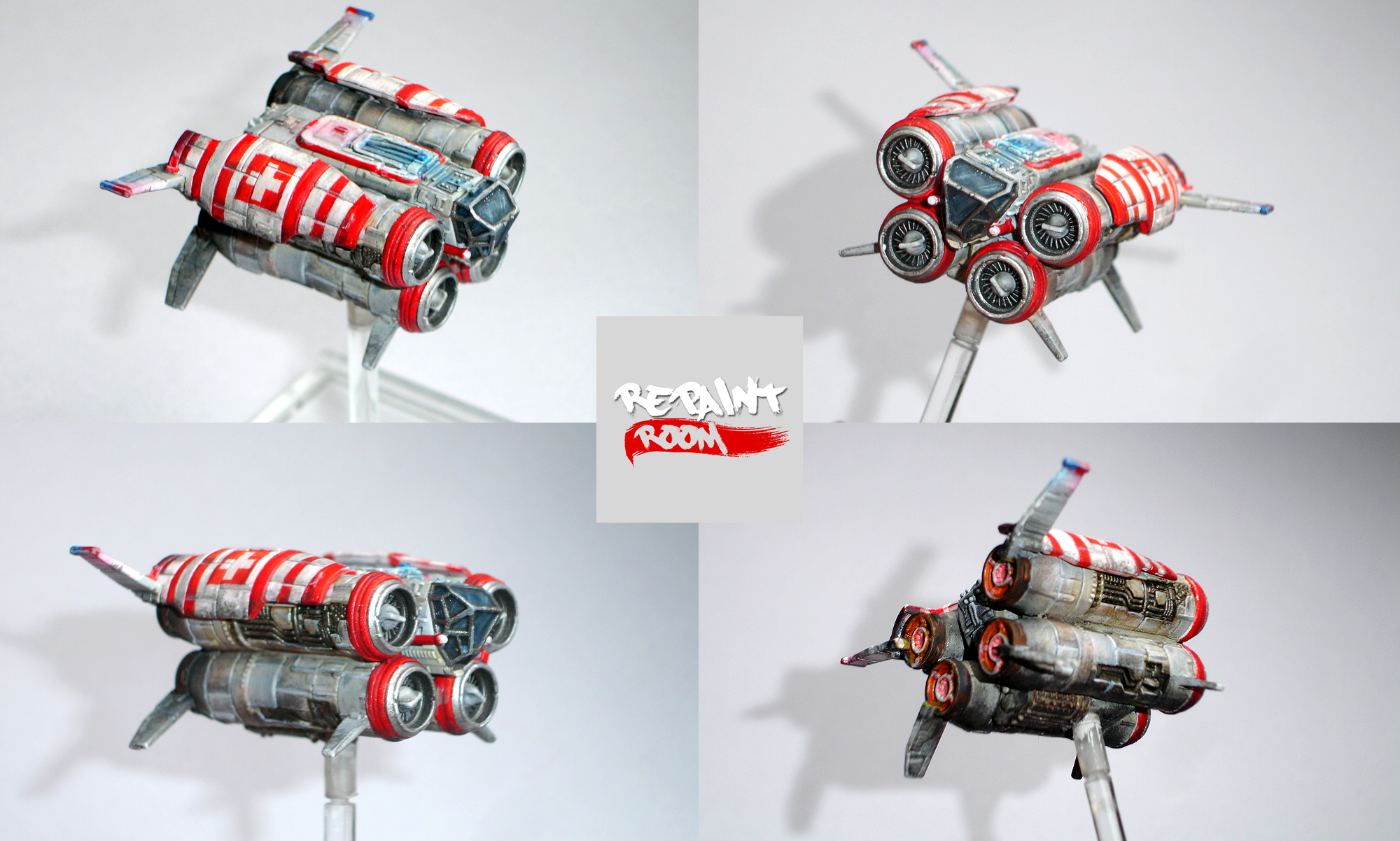