OUT OF CHARACTER INFORMATION
PRODUCTION INFORMATION
TECHNICAL SPECIFICATIONS
SPECIAL FEATURES
STRENGTHS
WEAKNESSES
DESCRIPTION
Few worlds have gone as far in modifying their own people as Erakhis, the so-called Jewel of Luminex. The founder and sole owner of TriTech, one of if not the largest and most groundbreaking medical company on the planet, Erkhin Trivohld was deeply involved in this process, a staunch supporter of ever further augmentation. For such a powerful individual, on such an advanced world, it was near-unthinkable that he perish from bodily sickness.

Even so, that was almost what happened.

There are certain diseases that even Erakhis cannot cure, that even the most ridiculous of expenses and most talented of doctors can only hope to delay; one of these is Krowt's Disease, which heralds the inevitable degeneration of organic tissue and the certainty of death.

There were some who had survived the rare disease by replacing the sickened parts, but in Trivohld's case it was so sudden, so aggressive, that death seemed the only outcome. Not one to accept his own mortality and rejoice in the difference he had made during his sixty years of life, Trivohld expended enormous resources in the quest for a cure, pouring hundreds of millions of Erakhian Credits into Research and Development and diverting the efforts of tens of thousands of bioengineers and cyberneticists to "Project Phoenix", his own survival taking precedence over all else.

Significant modifications were made to his own body during the years of development, though eventually it became clear that it was beyond salvaging - not one to stand on ceremony, Trivohld ordered his underlings to find an alternate solution - mind uploading was considered, but discarded as a last solution due to the inherent uncertainties of the method.

In the end, Trivohld's brain was surgically extracted from his body, the infected parts replaced with cybernetics and medical nanobots implanted to limit the risk of the disease reemerging and to ward off the cancer that so plagues his kind. Though confined to processing hubs and basic droid bodies for years, his work continued unabated, eventually resulting in long lines of technology compatible with his new form.

Through the miracles of science unrestrained, Trivohld had survived - in his own way.
Last edited: Mar 18, 2020 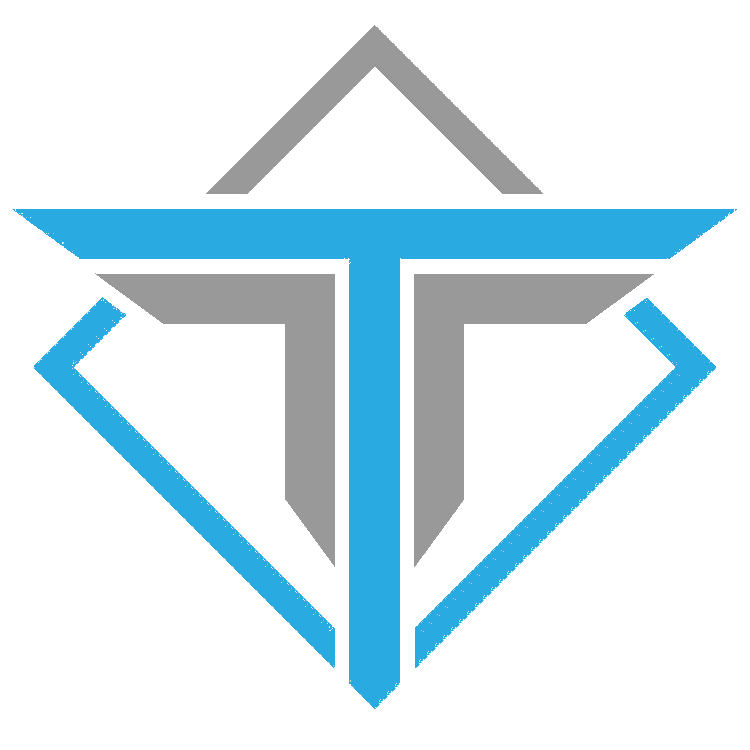 If I don't hear anything back in a few days it will be archived due to inactivity. If you would like it pulled back out of the archived so that it can be worked on - Please make the request in the Submission Modification Request

Character Bio
Just needed to give it one last look-over and finish the description, actually. Cheers for reminding me.

Ready to be moved to Technology Creation for review.

Approved Tech The Skull of Mythos