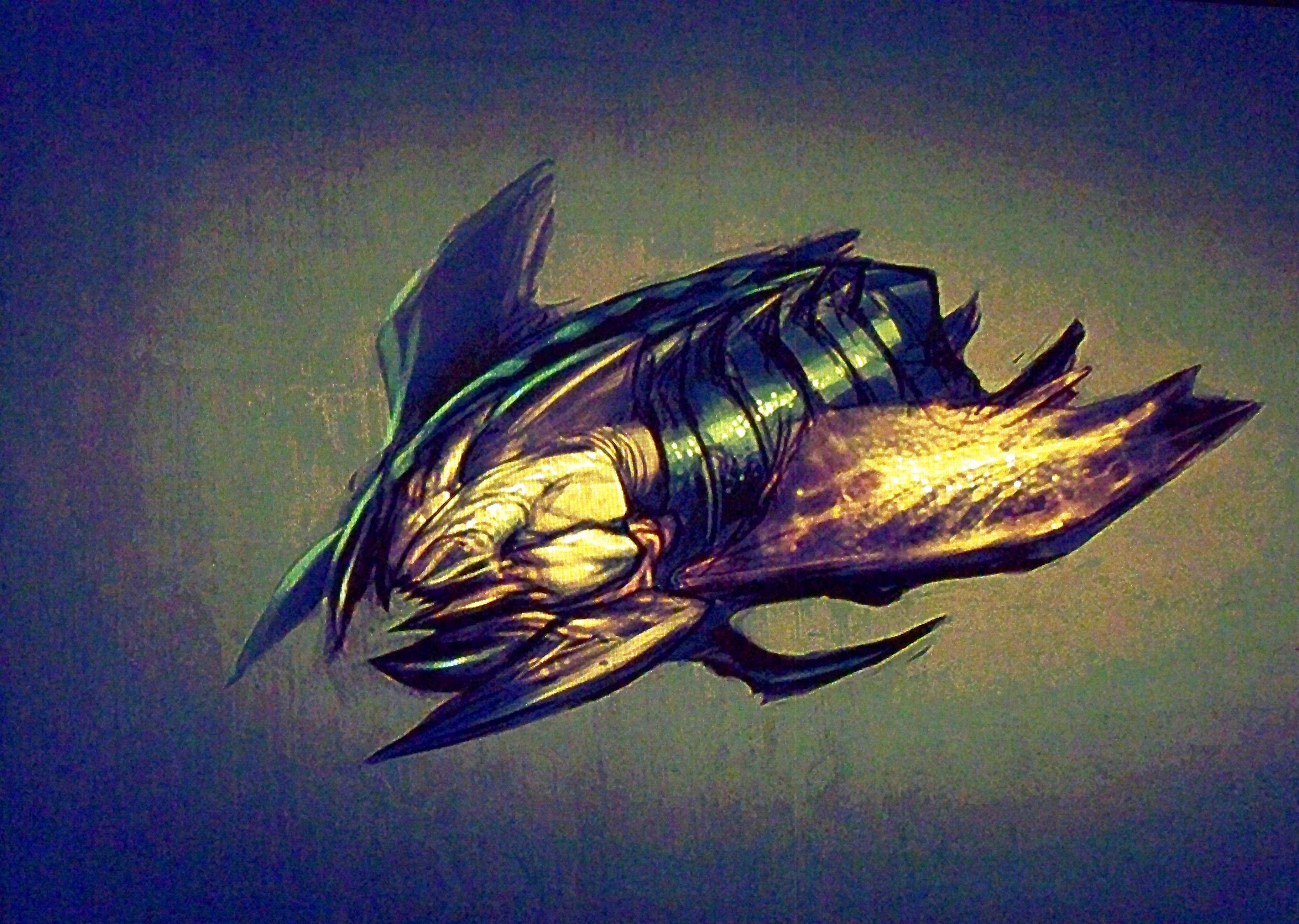 The creation of the Tihtasa Hita had been a curiosity creation for the Lady of Secrets, something more to amuse herself with after hearing the story of some power-consuming microbe on some distant planet. The idea had caught her fancy, and she figured she could adapt something similar into a new Sithspawn. Capturing several common carrion beetles, she began twisting them through Sith alchemy into a brand new form.

Tiny and inconspicuous, the new beetle was, while not as insidious as a microbe, no less something that most people would not even think about when they realized their gear or ship was not working properly. The Tihtasa Hita were adapted to survive on electrical energy alone, artificial or bio-electric, able to absorb it by being in proximity to the device. Their breeding habits were enhanced, easily allowing entire swarms to be borne in a short time.