The Reclamation Of Night (The Dark Hand) 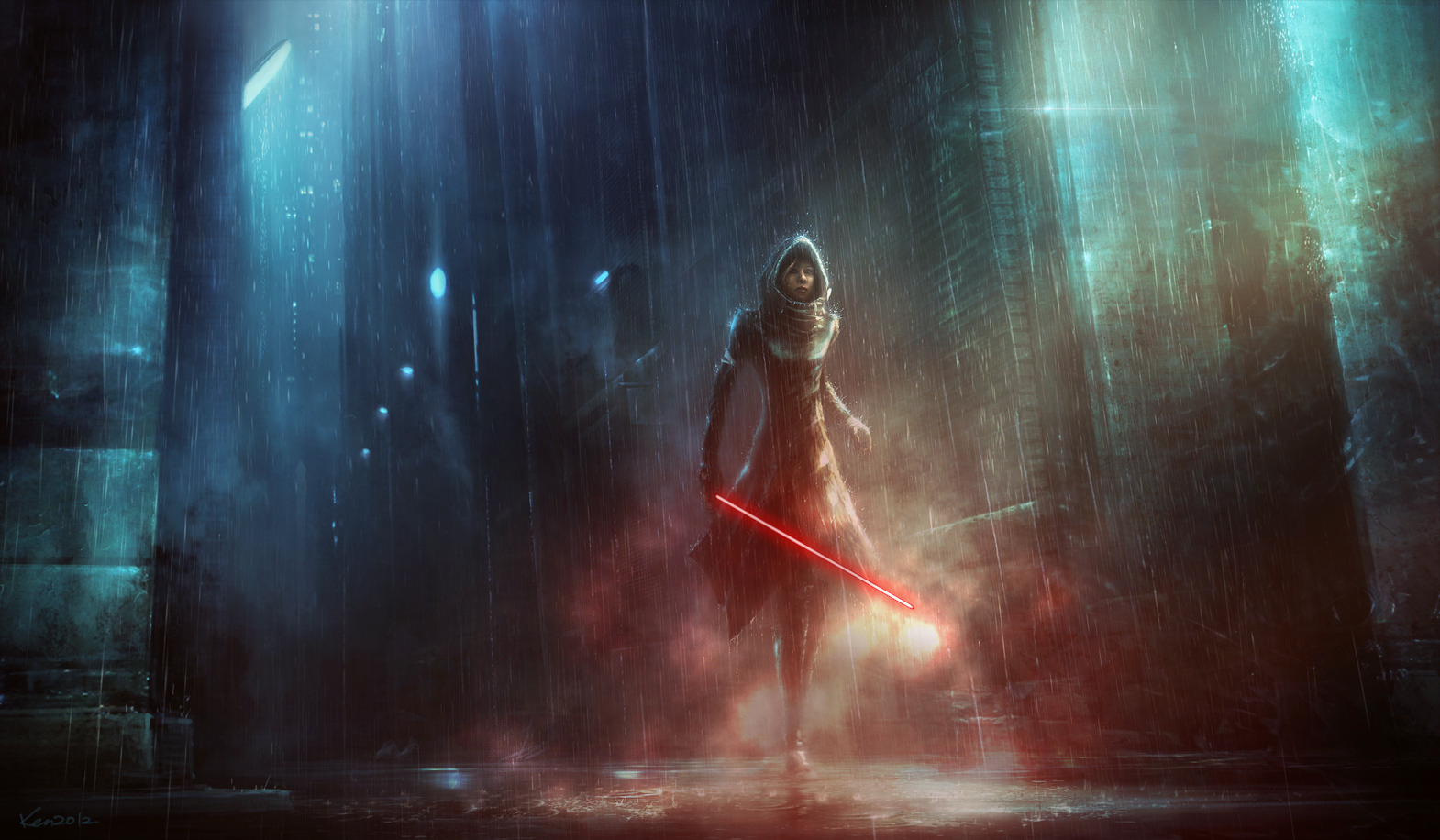 The sky was pitch black above the illumination of the urban jungle and its busy air space. Rain fell hard and heavy, there was very few people roaming the streets, those that did used umbrellas or ran from shelter to shelter to save their clothes getting wet and cumbersome. Yet while people lived their normal mundane lives tucked safely in their apartments or deep into a long nights drink, there was more happening under it's surface. The area had an abundance of warehouses in the area. Food, weapons, munitions, vehicles. Everything needed for what is about to begin and for what is to come. Although getting what we needed would be no easy feat. The more precious the continence of the warehouse the more mercenary groups had fortified it. Inside was a maze and a fortress.

There was no layouts of these places. Everyone was going in blind like walking into a room without light, but people forget there is those that thrive where they cannot be seen. "We are the voice in the dark, from the depths of despair we rise manipulating the darkest shadows to our whim."

"And nothing will stop us."

Character Bio
A pair of golden eyes shone dimly in the dark, while the face they belonged to remained hidden behind the golden phrik mask of a fox's face. "What do we need?" Behind him, Vulpesen could sense the presence of the four men he had brought on the mission. Two prototypes of his new fox-class troop, stealth fighters each of whom carried a short vibro-sword and a set of dragoon pistols, though there were plans to replace their ranged weapons with a more silent model. Besides the stealth troops, Vulpesen had also brought in a pair of dingos, also armed with vibroblades and pistols, but also a scattergun perfect for clearing rooms.

While his words spoke of a willingness to help, he couldn't ignore the pit in his stomach, a fifty pound weight that sank to the bottom of his soul as he was once again fighting along the sith. He didn't know anything about [member="Darth Pellax"], only that they had both joined in this dark crusade against a greater evil. Still, greater evil or a lesser one, there was something in him that ached at the thought of following a sith on any mission. 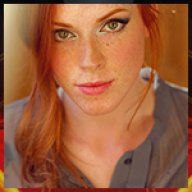 Character Bio
Having been trained as an assassin, Ra knew how to not be seen. While still allowing her companions to know where she was, she was invisible to others around them. Only somebody with a keen eye might pick up on the light waves bending around her.

There was almost silent communication sent out to the forces they had brought. A few souls either brave or stupid enough to join for the venture. However, the supplies inside that warehouse would benefit the Dark Hand far more than who they were intended for.

Relax, Vulps. This will help and take out a greater evil than what she is.​

Or her for that matter. No longer calling herself Sith, Ra had gone rogue from any code. Following something of her own, it was unique and didn't fall into either a light or dark category. That didn't really matter though. Coming away from being Sith, she still had the dark clinging to her.

Speaking into the coms unit, "what's the plan?"

She slowly blinked as her eyes fell upon the two that had joined her out in the open. It was the best place to often hide. Her wings was almost hidden by a large heavy cloak, although the wings protruded making it obvious there was something under it. "Improvise." She said as her eyebrows moved up and down quickly as she smirked. "We have three targets. Depending on what you need, will depend on our approach. Now personally I would like to go for the warehouse with the vehicles... we use them to brake into the one with the weapons. The question is how desperate are you for the need of fuel and foodstuff?" Her hand gestured for them to follow her as she walked down an ally.

Her hand moved with slight movement pulling up the shutter up. A body was covered by a bloodied sheet inside. The man was the source of what little information she had. In the middle of the garage like room was a metal container with a map of the area and three locations circled. The woman pulled her hood down and tugged on the string that kept her cloak on her shoulders letting it drop to the floor with a wet slap. Charcoal black wings slightly extended from her back as they shook. "Gather around..." she waited for them to close around. "The supplies warehouse is here in between the Vehicle warehouse and the Weapons Warehouse. However the vehicle warehouse is the furthest from the two. So its what ever you decide to do?"

Character Bio
"I do well with improvisation." He followed [member="Darth Pellax"] further, his tail flicking behind him. Placing his hands into the pockets of his coat, he kept his eye on the sith, though his expression softened as he saw no cause for concern. Flicking his ear he turned to face the shutters, only to be met with the grisly visage of the bloody sheet. "I know I'm the only one here sworn to protect life, but you could at least put in an effort. I do have a prison." His voice came out with a growl, a sound other than human.

Still, he stepped to her side and looked over the map, his golden gaze scanning the marks. Supplies weren't a concern. The hand had connections with planets. A single warehouse wouldn't help anything. Weapons and vehicles however, might come in handy. Inciting rebellions did afterall, take fire power. His mind started to move, pushing away the ghastly sight from moments earlier while he attempted to formulate a plan.
You must log in or register to reply here.

Dark was the Night, Cold was the Ground