Landing Pad - Carved into the rock, the landing pad is protected from the elements by a magnetic shield.

Entrance - The entrance to the facility is only accessible via the landing pad. It leads to a long hallway lined with heat lamps and eccentrically decorated by sculptures of faces. At the end of the hallway is a single tree growing out of the floor, the first sign of organic life and a symbol of defiance against nature.

Labs - Fully equipped with state-of-the-art tools, the labs exceed the Primyn Group's standards of excellence. Virtually anything an alchemist or scientist could need is available, blending science with space magic in the most delightful and thrilling ways.

Nursery - Attached to the labs is the nursery, where the exowombs are kept. It isn't anywhere near as large as, say, the cloning facilities found on Kamino, but it does have a substantial number of pods.

Greenhouse - Used to grow a variety of flora, as well as fresh food for the occupants. 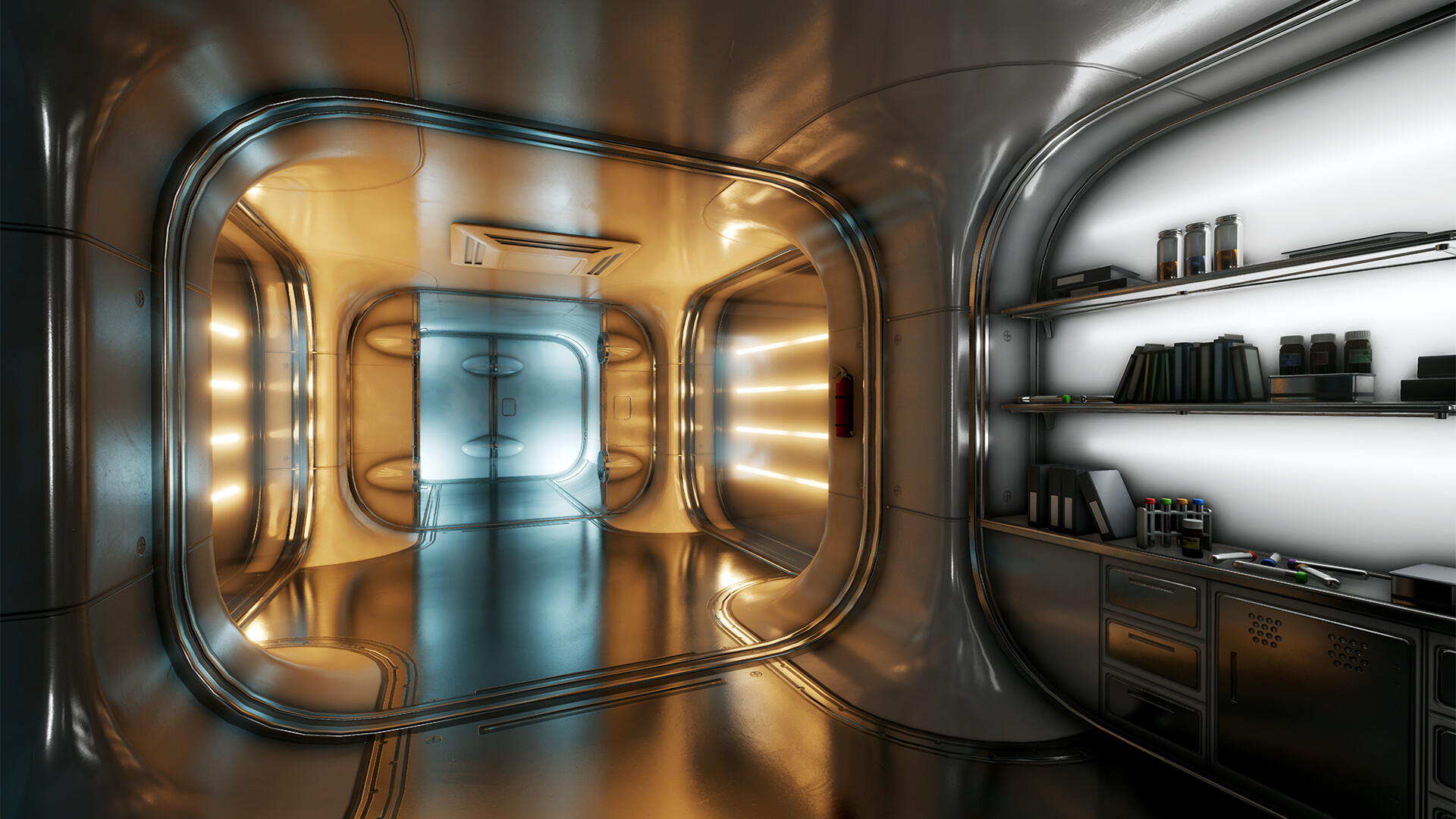 Recreational Areas - Consisting of open areas for sports, a holographic game room, as well as a hot tub and spa, the recreational areas are designed for the comfort and entertainment of the scientists as they spend weeks, months, or even years away from civilization.

Personal Quarters - There are enough separate quarters that each individual scientist at any given time should have their own room to themselves, complete with refresher facilities and other amenities.

Ritual Room - An open area used for, you guessed it, Sith rituals relating to alchemy. The chamber is heavily armored and warded, and an alarm system is set up in the event that such a ritual goes horribly wrong.

​
Generator Room - Buried deep within the rock is the generator which powers the facility, along with a backup in the event of failure of the main generator. It is kept locked and guarded at all times. 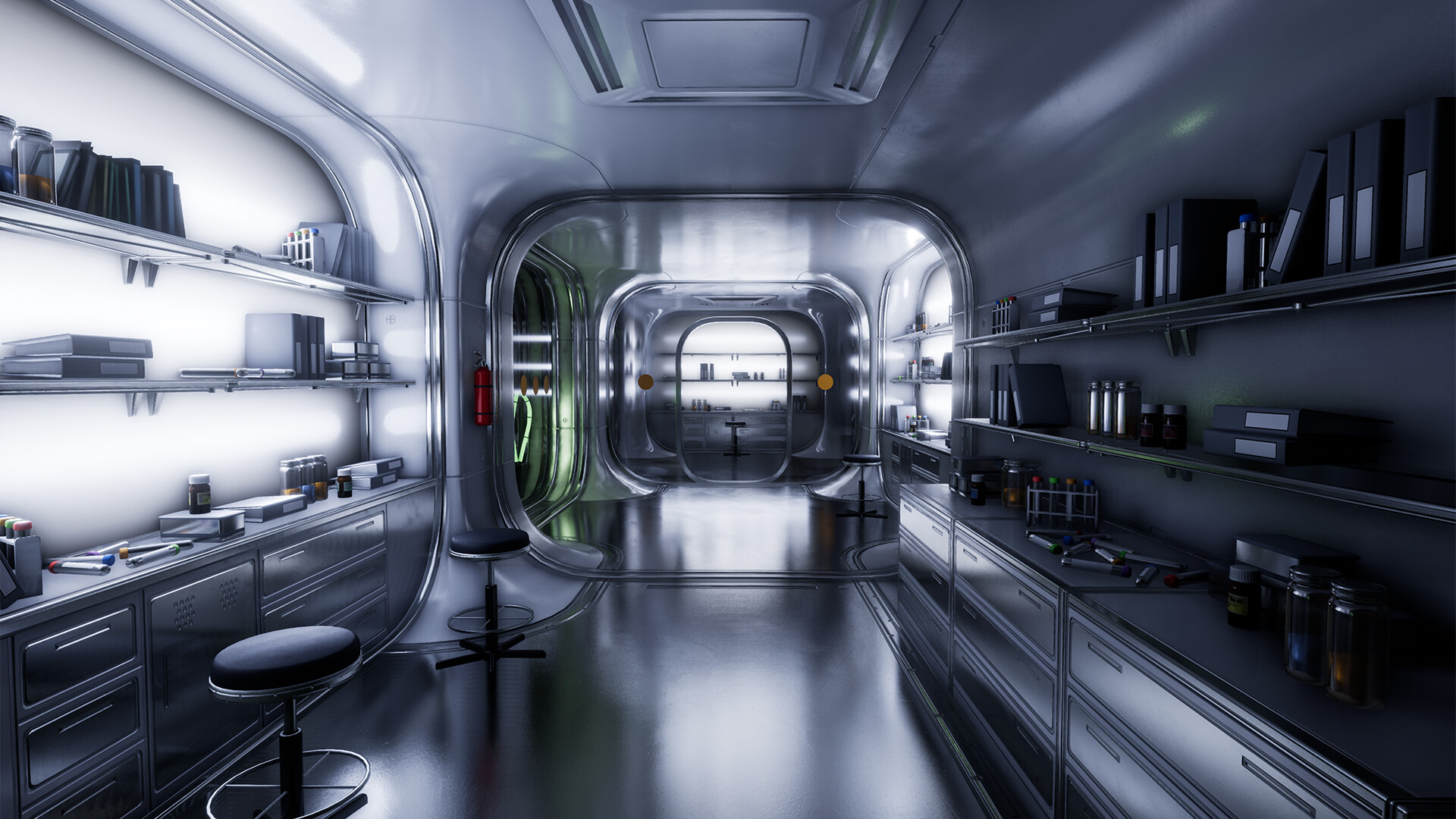 
"Dahrtag had been left untouched. A creepy planet of perpetual mist, the ground filled with graves robbed by lamprey-esque boneworms eternally hungry for flesh… What could such a world offer a star empire? Not much... For now, Dahrtag remained forgotten, peaceful, undisturbed as an undiscovered tomb. His dark sanctuary." - Messala, "Nobody's Fool"
​
Near the south pole of the planet Dahrtag, known colloquially as Necropolis, there is a secret Primyn Group lab—because there's always a secret Primyn Group lab. The remote facility is outfitted with all the standard equipment, from exowombs to genetic matrices to cell substructure splicers and everything in between. It can also house and feed its occupants, courtesy of a greenhouse garden. There is a lounge as well as personalized quarters for the scientists, along with recreational facilities to stay active and stave off boredom.

The test site is primarily used to produce clones and creatures engineered by the Primyn Group's scientists and alchemists. These include Sithspawn. Frequently employed at this location are Dr. Raehith Daanruano and Khayyam, a Primyn scientist and alchemist respectively.

Messala was one of the primary backers in the construction of this location, which he intended to use as a "safe house" for Primyn Group members as well as a lab. It's always good to be prepared... he just didn't think the day when he would have no choice but to make use of it himself would come so soon.
Last edited: Jan 13, 2021

Ready for live judging or are you still working on this?

Thank you for your patience. I always love reading Primyn Group subs because, in the words of Adrian, Sith Science Is Best Science

With this in mind, in regards to your Permissions field, you will need to provide permissions from the original company owner allowing you to use The Primyn Group. If permission cannot be acquired, this affiliation must be removed.

As always, give me a tag if you have questions or once edits are completed!

Thank you very much! Enjoy!