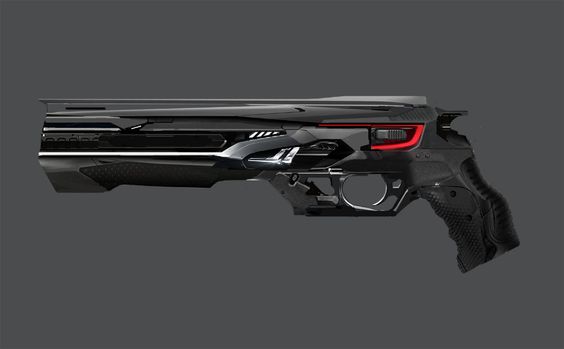 Based on experimentation in the field of Force Focuses conducted by Voph in prior years, the Knights Obsidian Sidearm was created as a standard issue fire arm for the Knights Obsidian. Offering all the features of a standard firearm, and a rather impressive one at that, the Knights Obsidian firearm can offer stellar damage dealing capabilities to any arsenal. Beyond this, however, the pistol acts as a Focus for the Force, allowing the Knights to utilize their most valuable asset. While Knights are trained to utilize a standard force blast through the pistol, a wide variety of effects are theoretically possible, firing bursts that are capable of a number of different abilities. The only drawback is that the pistol does not guide or aid the wielder in any shape or form, being merely the tool through which the Knight focuses his or her attack.
Last edited: Jun 7, 2020
​ Awesome sub dude but the force section of the weapon is actually under by 2 ratings.