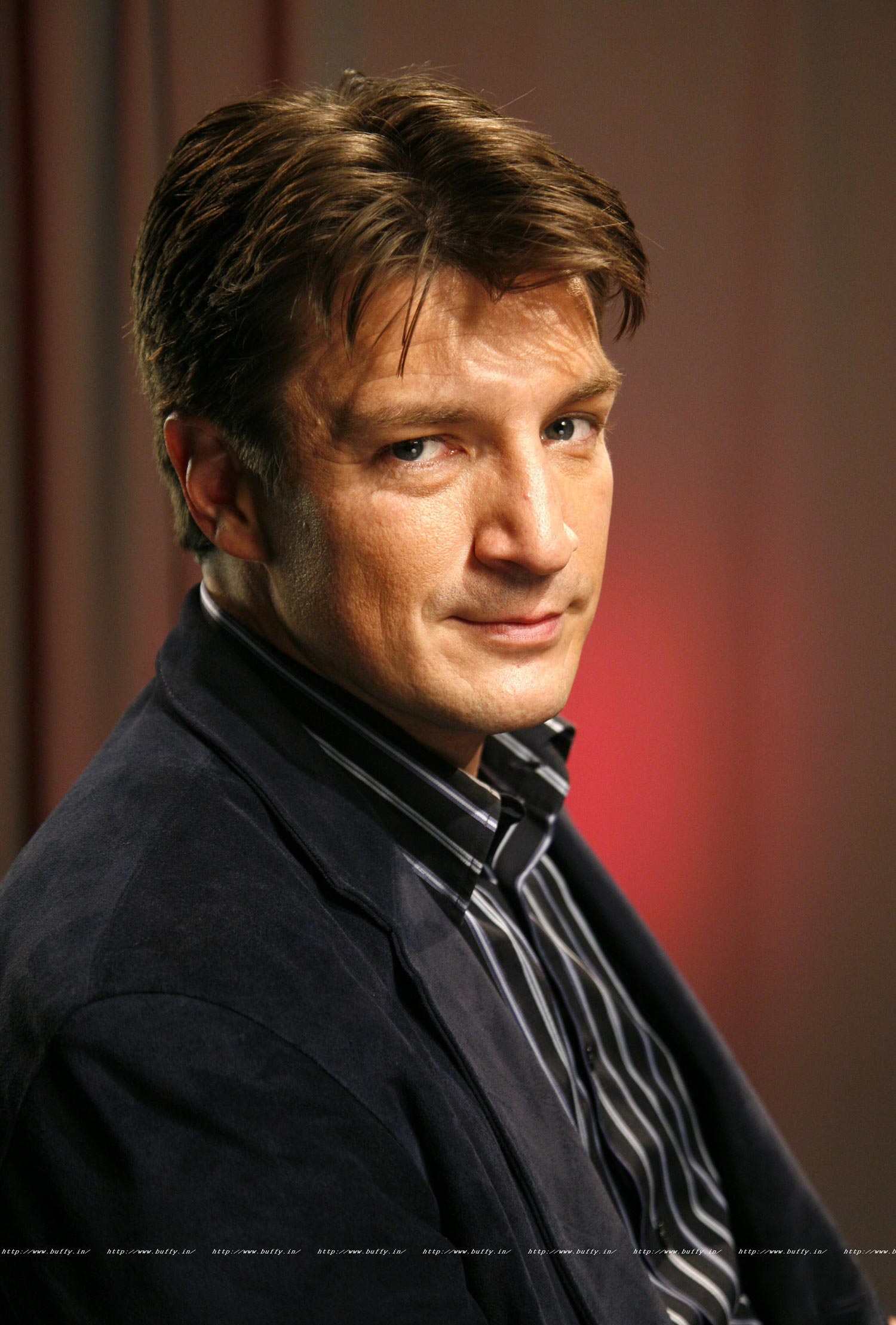 I feel as if this clone buisness is going to be awesome. I have to sign up now and make a clone.

Character Bio
@[member="Rexus Drath"] - If you're serious, shoot me a PM and we'll get you started homie! Clone Superiority does seem to be a trend lately.
Bluejay Ungolfen​ Good story. Would love to meet some clones, now that I think about it..... Character Bio
Good Lord, it's Attack of the Clones all over again!

And you can meet me!

Character Bio
Please, don't touch the boys. They're all a little soft in the head. The Nova ladies are fully developed though.

That's not a very supportive thing to say. They appear to be capable of independent thought to me. And besides, I only want to meet them. I'm a Mandalorian. I've got my pride...

Character Bio
They're all my kids, therefore, their heads are all still soft. To a point. If you're Mando you'll get on just fine with 90% of the Dread Guard anyway.

Aw, is someone being a protective father for his "newborn babies" ?

@[member="Commander Calico CC-247"] I just had the mental image of perpetually trigger-and-knife-happy Bluejay being hugged by a random stranger.

So much blood.
Bluejay Ungolfen​

I am, they're all soft headed and they don't do very well with the civs. That and they keep forgetting to close their pages on the holonet....I've seen some things. Some terrible things. @[member="Texam Halion"]