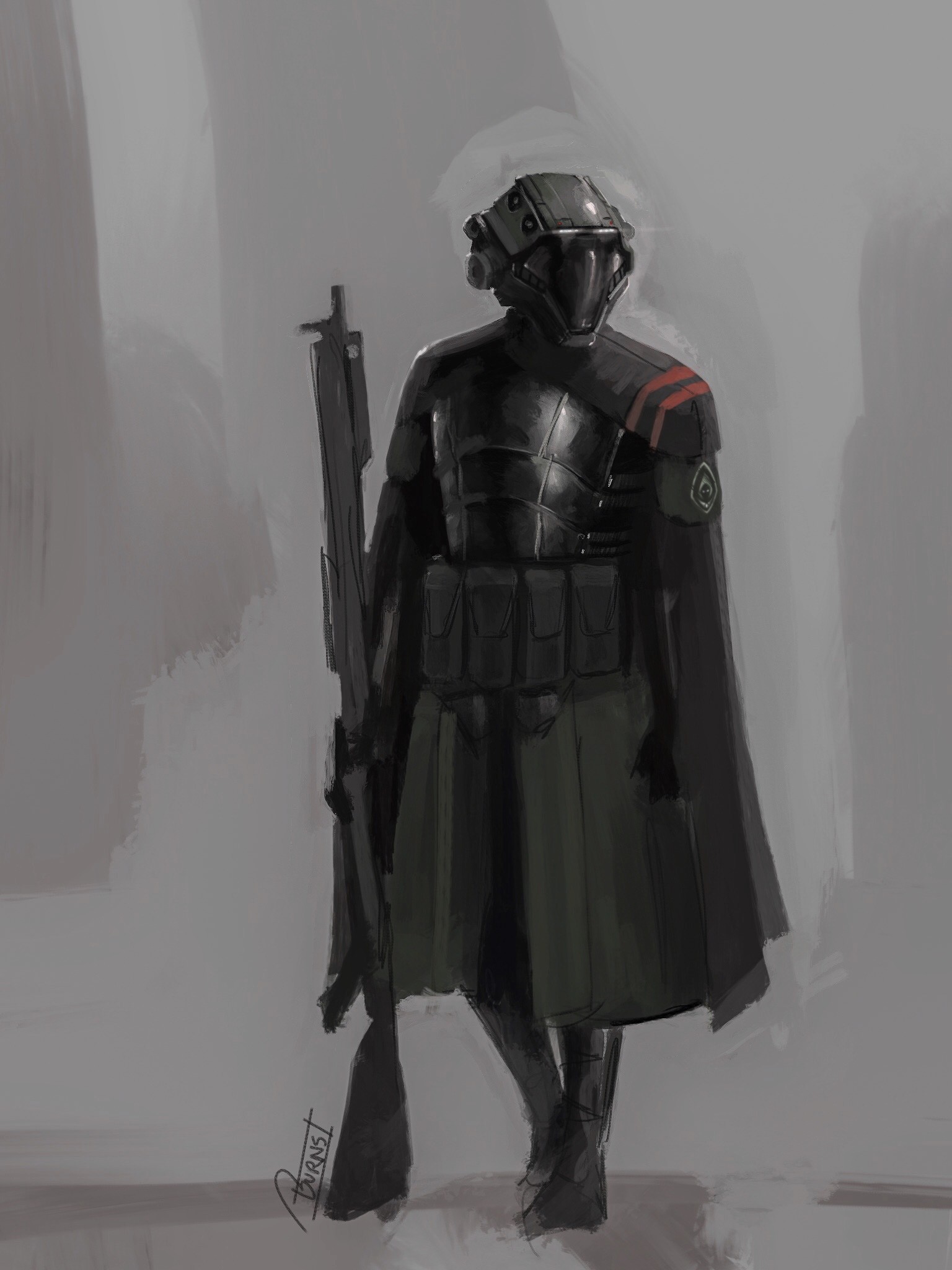 As part of Marlon Sularen's Contigency Plan , the Judgement Troopers were formed as a means to conduct special operations against the enemies of the Former Chairman and to find the perfect trooper needed to properly execute the failed Operations conducted by previous Soldiers employed by Sularen. Placed under the Command of Marlon's mysterious Enforcer the "Operative" the Judgement Troopers serve as a means to covertly enforce the will of Marlon Sularen.
Last edited: May 22, 2020

This is Ready for Judgement
You must log in or register to reply here.