King of The Elysium Empire 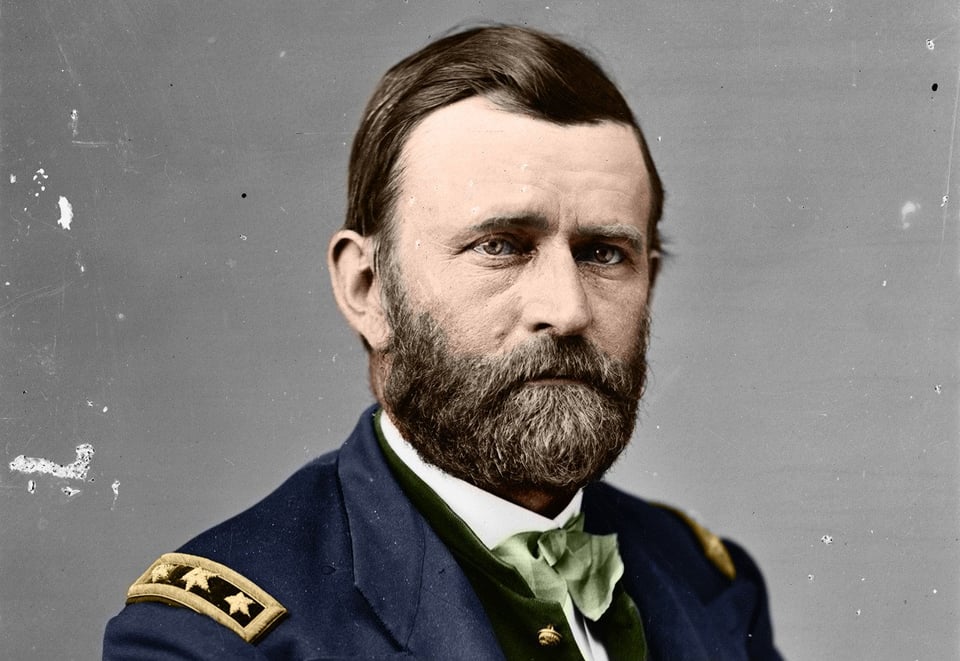 ​
​
NAME: Heath Valhoun​
​
FACTION: The Elysium Empire​
​
RANK: King​
​
SPECIES: Human​
​
AGE: 36​
​
SEX: Male​
​
HEIGHT: 6'2​
​
WEIGHT: 209​
​
EYES: Hazel​
​
HAIR: Brown​
​
SKIN: White​
​
FORCE SENSITIVE: No​
​
​
​
STRENGTHS AND WEAKNESSES:​
​
+EXTREMELY Charismatic: His time as a commander, and his rise to emperor were both factors, and results of his charisma.​
+Cool Under Pressure: He has fought many foes, and has experienced tense situations many times. He knows how to keep a cool head.​
+-Overthinker: He often thinks too much about issues. He tries to think of every possible outcome, which helps him to be prepared, but often makes him slow to act.​
+-Perfectionist: Wants everything to go perfectly, and gets angered if they don't.​
+-Empathetic toward his people: He has always been close to his men, often failing to send them into harm's way. He often diverts extra resources to his army and civilians to ensure their comfort. He has gone as far as fighting side-by-side with them before to feel better about giving them orders to attack.​
+- Relentless: Once he has a plan in motion, he will not stop until it is done. If the enemy runs, he pursues.​
-Anti-Social: A great talker, but not a socializer. He avoids crowds and has few friends.​
-Paranoid: He doesn't trust anyone. The higher-ups don't stay there very long, no matter how well they do.​
-Females: Has a soft spot for females, often sparing their lives or giving them positions of power even if they didn't earn it.​
​
APPEARANCE:​
Tall, with short brown hair and hazel eyes. Average build, slightly more fit than average. White, tanned skin, and sometimes a beard.​
​
BIOGRAPHY:​
​
Heath Valhoun was born on the planet of Bespin. His ancestry leads back to a stormtrooper in the age of the Galactic Civil War that settled on the planet once it rebelled from the Empire. As a teenager, he was filled with wonderlust, and often found himself bored. He tried many jobs, from bartender to janitor. Finally, Valhoun found a good fit. He became a security guard. From there, he joined the Militia. With the experience he gained there, he led a group of men into the unknown regions.​
​
In these regions, he searched for years, finding many places and people. The travel often grew boring. Travelers had to find ways to entertain themselves, less they go insane. Heath took to politics. He learnt many beliefs. Among those, he discovered his ideology. He became a firm believer in Monarchy. His opinion was that a monarch was not a bad thing if he served the people he ruled. Republics were foolish; Why take chances with elected officials every few years? That idea would leave a nation in stagnation. With a monarch, the direction is clear, and consistant. If the monarch does well, the people will love him. He would teach his children his ways, and they would continue the chain, serving the citizens and keeping the nation on course.​
​
​
Around the third year of travel, Heath discovered what would change his life, and the galaxy, forever. There was an Imperial fleet, a very small one, but a fleet regardless. Heath at first believed it to be abandoned. Nobody could live for 500 years in the few ships that he discovered. He was wrong. It was very active. The fleet nearly fired on Heath's small group before he was able to communicate with them. Once he convinced them he was no foe, they allowed him to meet the admiral. This "admiral" informed the explorer that the fleet was indeed one from the old Empire. The people, however, were not the original Imperials. They were descendents of the Empire. They were related to an old group of Imperials assigned to this region. They never came home, staying here for years, lost in space. They survived by finding asteroid worms, and planets with life that could be eaten and water than could be drinked.​
​
Heath saw oppertunity. having studied politics, he knew how the old Empire functioned. He introduced his ideas of Monarchy to the Imperials,and offered to take them home, where they would become the New, Elysium Empire. Almost every Imperial joined, making the base of his new Empire. For several more years, Heath traveled the unknown, gathering men, wealth, and knowledge.​
​
It was the final year when Heath met Dr. Veinstein. He managed to convince this doctor to join and aid The Empire. The Doctor agreed. With that, The Elysium Empire was ready to reveal itself to the galaxy, with its' fleet, and resources ready for war.​
​
One year later the King returned with wealth, triple the men he had taken with him, an old GCW-era Victory-I Star Destroyer, and several small, outdated ships. He continued to travel outside of the Outer Planetary Alliance's territory, gathering support for a long ignored system of government. He has deemed his following the one true government of the galaxy: The Elysium Empire.​
​
Now, at the age of 36, Heath Valhoun has amassed a small army and a small fleet as he awaits his time to strike at the weak Outer Planetary Alliance.​
​
SHIP:​
Victory-I Class Star Destroyer​
​
​
​
​
In Order:​
​
​
The King's Speech​
​
"Bespin will pay"- The City is Falling! The City is Falling!(Incomplete)​
​
A crazy woman assaults an Empire-(Incomplete)​
The Revelation: Elysium Empire Strikes the Agents of Chaos

​
​
​
Last edited: Friday at 1:00 PM
We will bring an end to the false Imperial factions that so obviously wish to be the heirs of the Empire. We will restore the conquered planets, repopulating and rebuilding them. We will end the CIS, and crush its windpipe before it draws its' final breath. We will burn Bespin to the ground for its' rebellion that began the chain of destruction that made the once great Empire implode. Finally, we will break the pathetic Outer Planetary Alliance that we have observed over the past seven years!