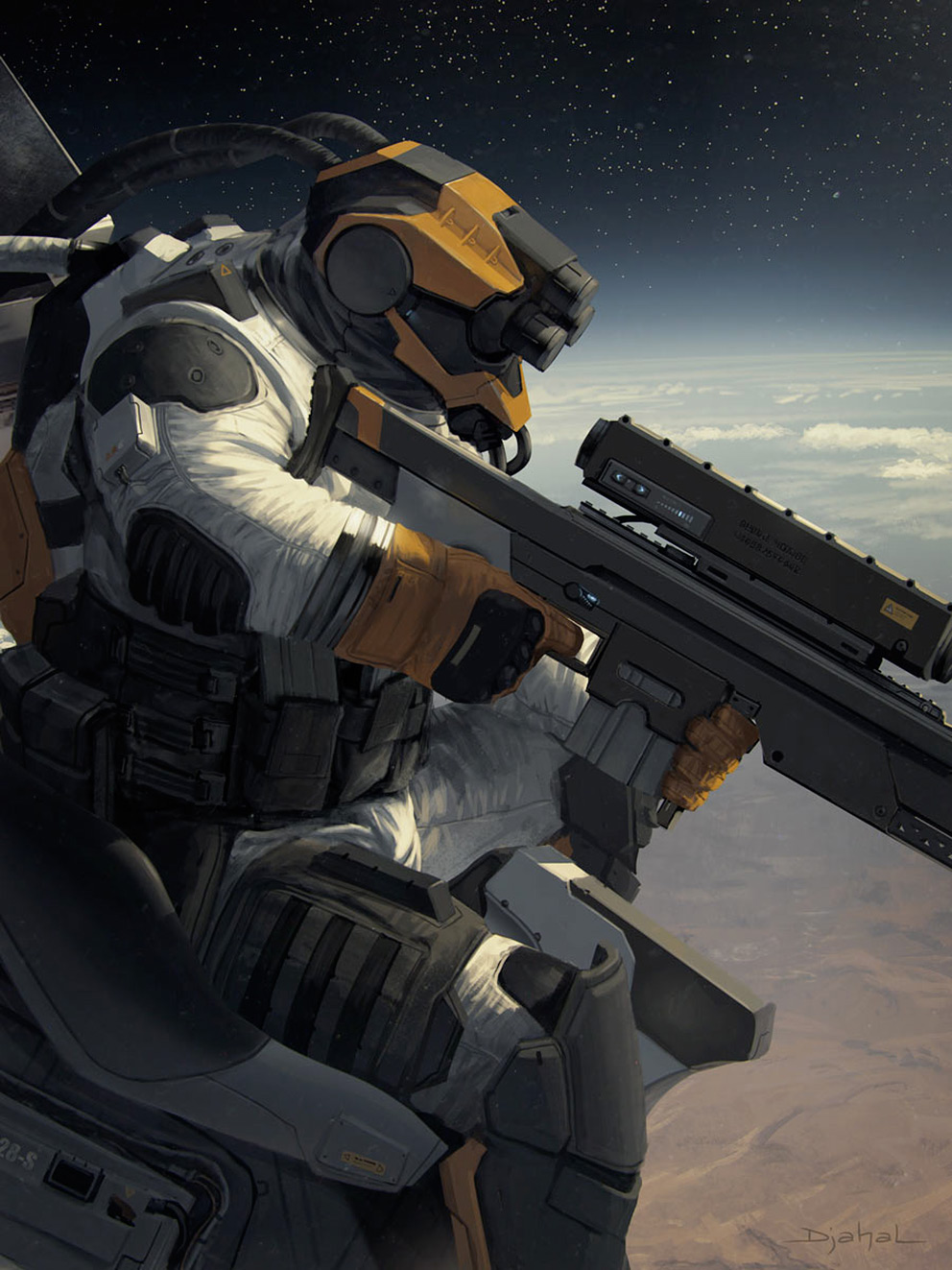 Image Source: http://coolvibe.com/...ital-Sniper.jpg
Intent: To provide a powerful weapon to buyers and make a name for Armatech
Development Thread:
Manufacturer: Armatech
Model: OR-117
Affiliation: Ranger
Modularity: No
Production: Limited
Material: Classification: Orbital Sniper Rifle
Size: Ship Mounted
Length: 3.02m
Weight: 40kg
Ammunition Type: Concentrated laser
Ammunition Capacity: Ship powered with as much ammo as there is power but it has to charge up and cooldown
Effective Range: 424 km
Rate of Fire: Slow (ten second charge to build up, thirty second cooldown)
Special Features: None
Description:
Built for surprise and to compliment Havoc Squads assortment of snipers. The rifle is heavy, mounted to a ship and powered to fire energy focused into a tight, narrow ray of concentrated light and heat that travels 299,792,458 metres per second. The rifle has several major drawbacks one being it will lose the element of surprise after one or two shots and requires specialized training to use within the team.
The long charge time and longer cooldown between shots keep it from being fired and taking out entire teams from an effective height of 424 km. The movement of the rifle is severely limited only allowing it to turn ten degrees from its initial location, any further and the ship itself will have to move, the very limited production for Havoc squad means that few ships will actually see it in use.
Strengths:Weaknesses:Primary Source: