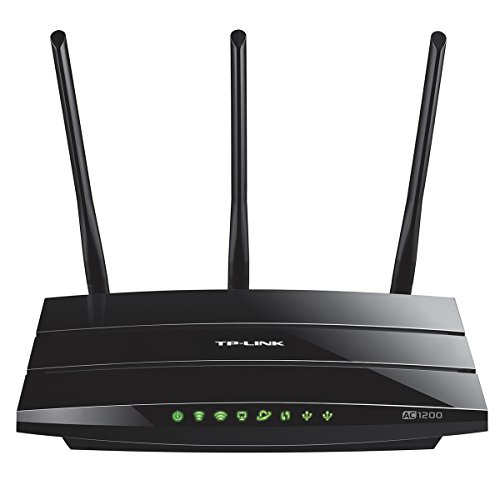 PRODUCTION INFORMATION
SPECIAL FEATURES
Strengths:
Weaknesses:
DESCRIPTION: With the idea dawning on Janick that she was, in fact, using Force-powered mental data transfers on a regular basis, she also decided that perhaps she could use the idea of an alchemized modem not only for enhancing the throughputs Janick and her students can achieve when using Memory Rub or Drain Knowledge, akin to a high-speed Force-LAN, but also allowing a direct sentient-HoloNet interface for Force-users. However, since the alchemical nature of the interface features a Force-port that is only compatible with Force-users, only FUs can effectively use it to upload or download data from the HoloNet using the modem. Of course, high throughputs when using either Force-powered mental data transfer method afforded by the modem are not without risks to the users' brains: if their cerebral wiring is inadequate, the users may get painful headaches, and sometimes even debilitating headaches, from either using Memory Rub/Drain Knowledge, being used those powers on, or using the sentient-HoloNet Force-interface.

Even when there are no Force-users in the vicinity of the modem, the alchemized reinforced plasteel allows it to resist ion/EMPs as well as lightsabers, and also the ability to connect to it as a HoloNet wifi hotspot within 50m as well. Sadly, the alchemical treatments do not protect it against frequency jamming, meaning that if a jammer capable of affecting a modem was active, the modem loses all HoloNet capability while jammed.