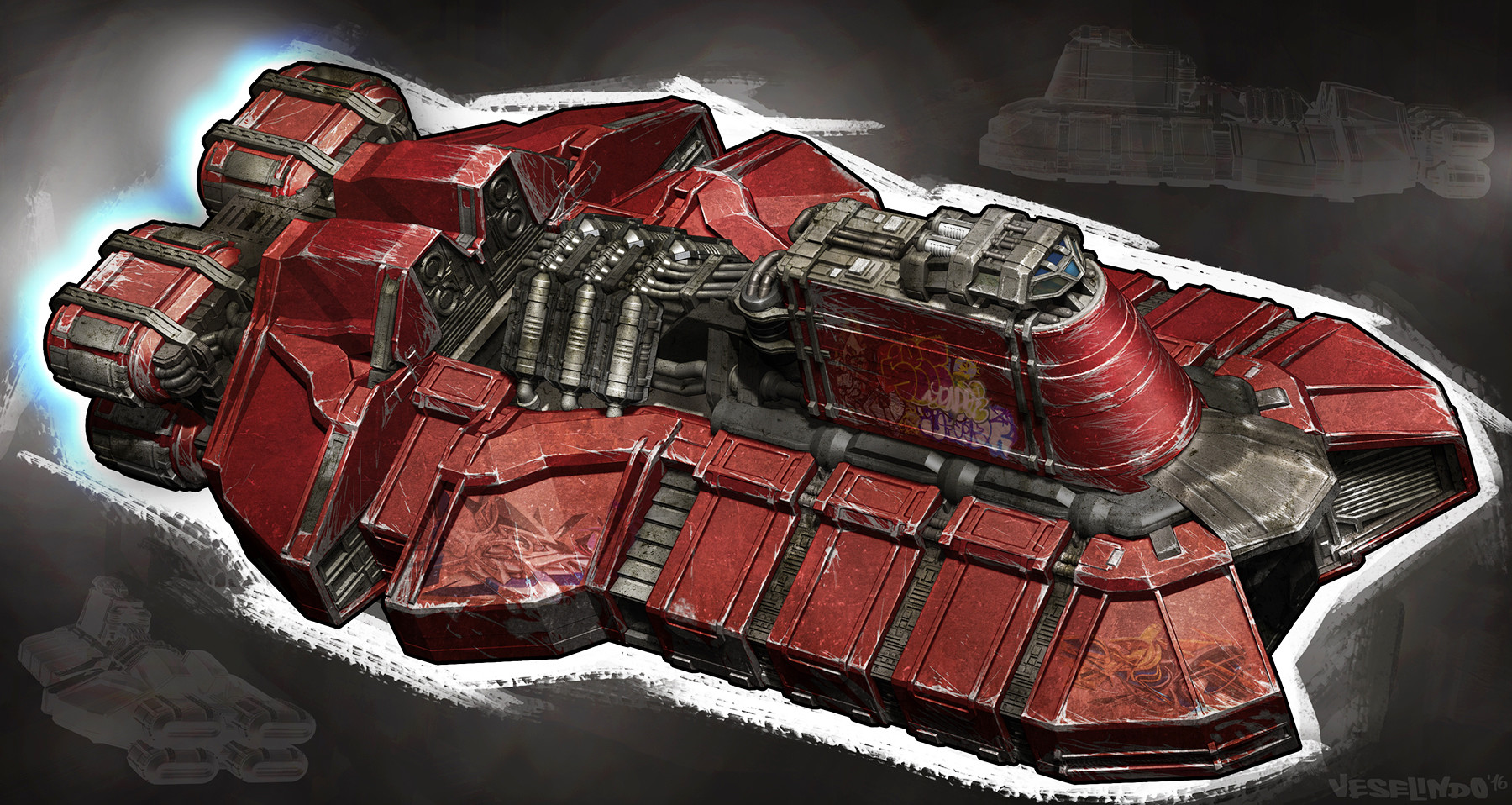 OUT OF CHARACTER INFORMATION
PRODUCTION INFORMATION
TECHNICAL SPECIFICATIONS
STANDARD FEATURES
The Tannhauser features all standard systems for a good cargo vessel, including:
ADVANCED SYSTEMS
STRENGTHS
WEAKNESSES
DESCRIPTION
The scarred-up Infinity's Free is Jerec Asyr's personal Tannhauser-class medium freighter. He's added smuggling compartments and modified the hyperdrive for outstanding speed, all the better to move every kind of contraband except slaves. The Infinity's Free has run cargoes past everyone from the Sith Empire to the Silver Jedi with no end in sight.

Jerec's longtime first mate is Quekko, an Apokka from Ord Mantell. Other recurring crew members include

Only issue tripping you up is that we don't accept fractions when it comes to squadrons, only whole and hearty numbers. The good news is that you're two ratings under balance by my reckoning, so you could bump the Hangar Rating up to 'Extreme' to net a full one squadron in each of these sections.

You'd also have one point left over to allocate as you wish.

Approved Starship The Free and Unrestrained