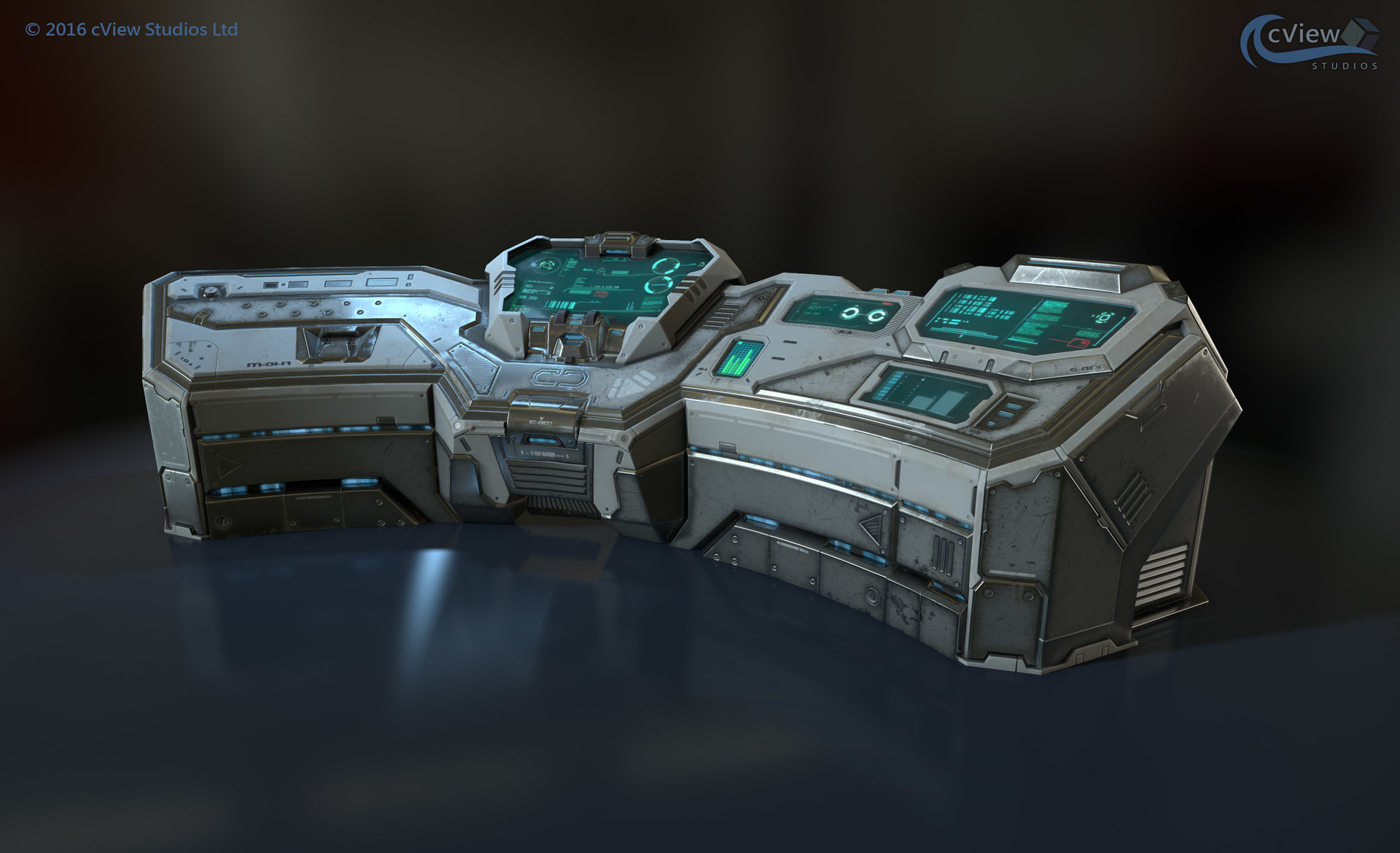 PRODUCTION INFORMATION
SPECIAL FEATURES
Strengths:
Weaknesses:
DESCRIPTION
Mara Merrill-Valkner's long personal and family experience with hyperdrive engineering made hypertransit a natural priority for her new startup. The Mynock isn't the fastest hyperdrive around. At class 1.0, it's downright glacial by some people's standards, including Mara's. What it lacks in transcendent speed, it makes up in durability and reliability. This drive just won't flummox, glitch, break down, or burn out, no matter how much system strain it's under. Redundant navigational equipment, including ancient basics like hyperspace compasses and hard-copy charts, allow a navigator to plot a short emergency jump even if the navicomputer is inoperable. With a Mynock, you'll probably get where you're going -- and if you don't, it won't be the hyperdrive's fault.

This may sound silly, but is this capable of changing vector to any degree?

For instance could I jump to hyperspace and then do a 180 degree turn?

Some are; this one, I'd envisioned more like a 45-degree bank at most. I'll clarify.