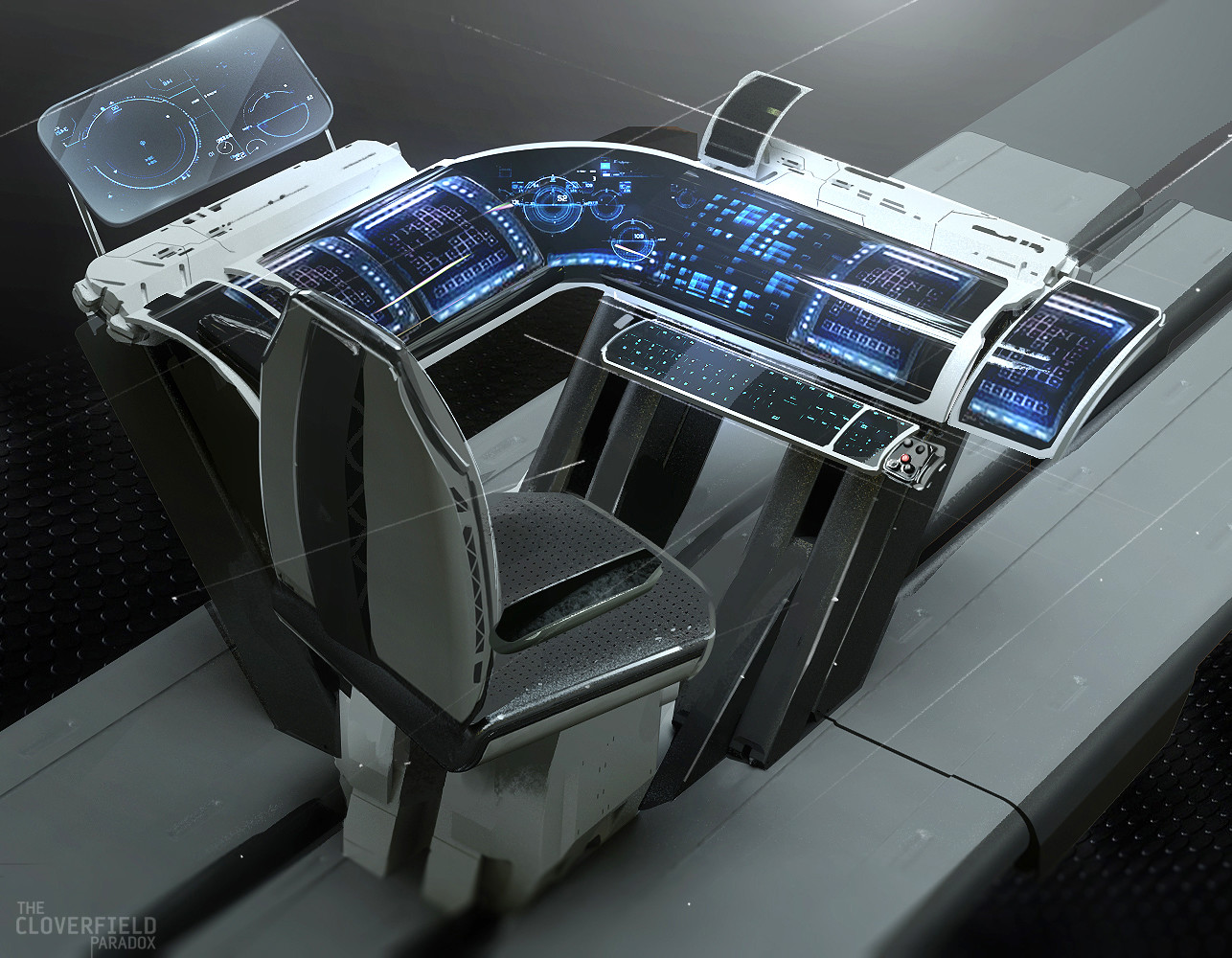 PRODUCTION INFORMATION
SPECIAL FEATURES
Strengths:
Weaknesses:
DESCRIPTION
An adaptive, internally integrated life-support system is a rarity outside of luxury yachts and cruise liners. The MVSE Chrysalis brings that level of adaptability and reliability to the mass market. Specced for light to medium freighters, the Chrysalis is also compatible with the life support needs of larger vessels. Life-support systems are notable for needing frequent recharges and top-ups; the Chrysalis is a high-efficiency system that minimizes those needs, assuming those kids don't leave the dang thermostat on again.

Unique in a life support suite, the Chrysalis includes a heavily upscaled version of standard radiation deflection badge technology. This subsystem protects all crew and passengers from mild to moderate radiation. A close-range blast from a pirate's radiation grenade launcher will still cook you pretty well, though, and the subsystem has little to no effect against direct hits from ship-to-ship radiation weapons.