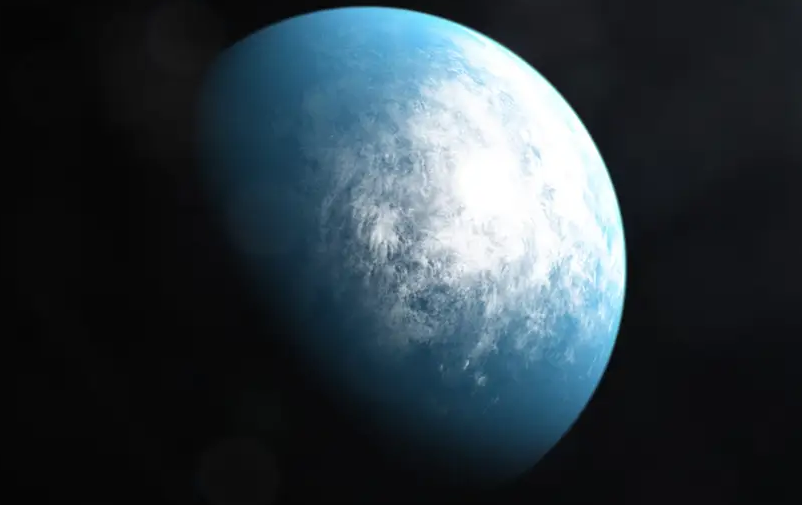 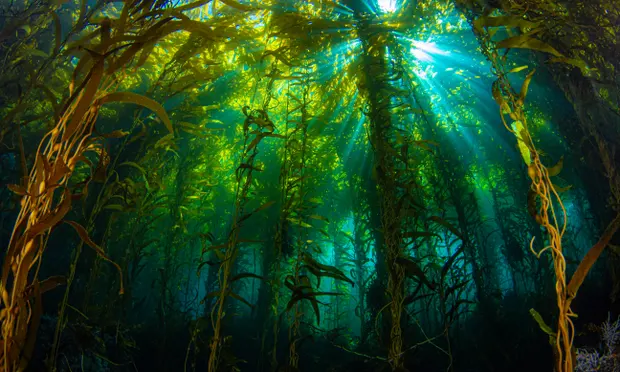 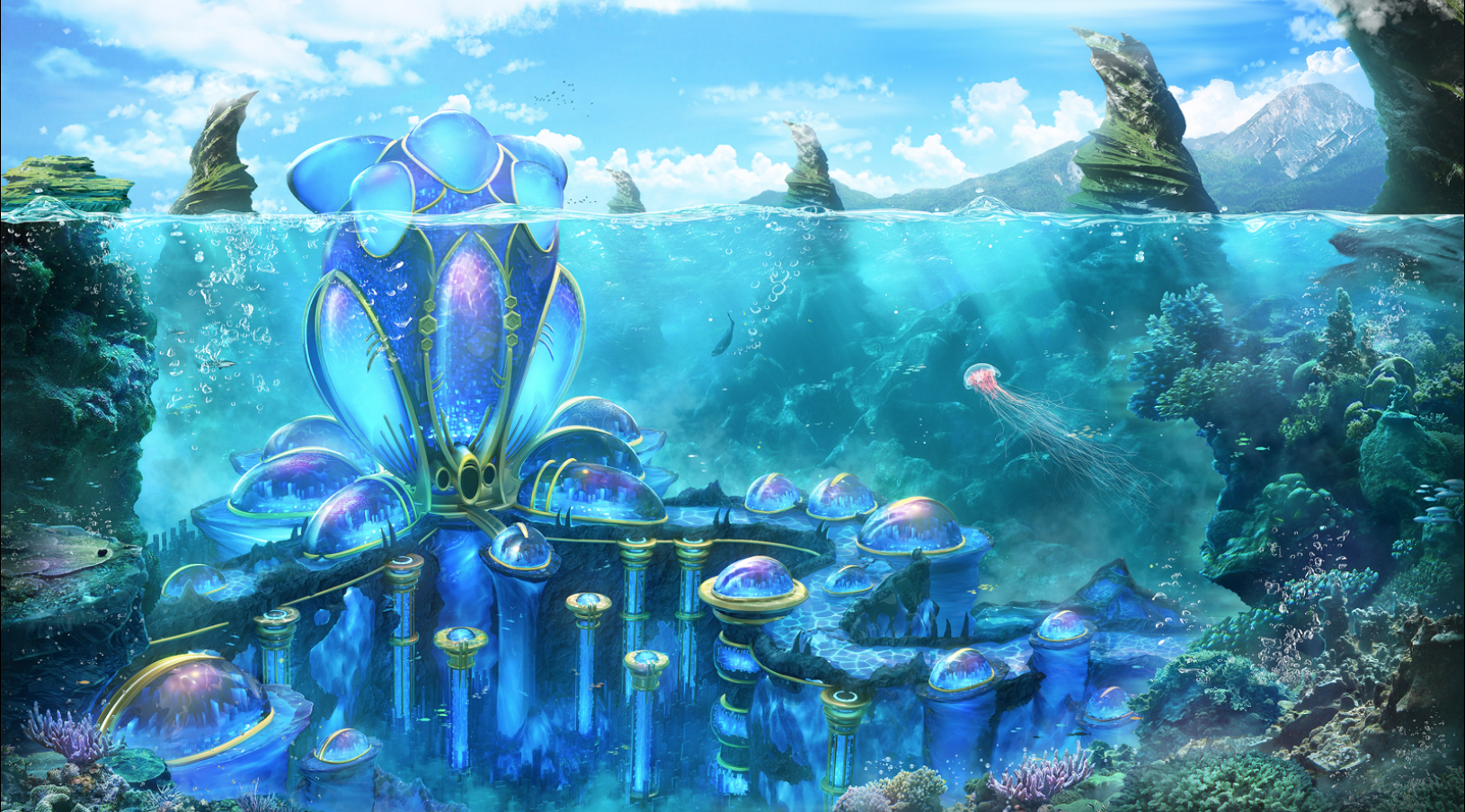 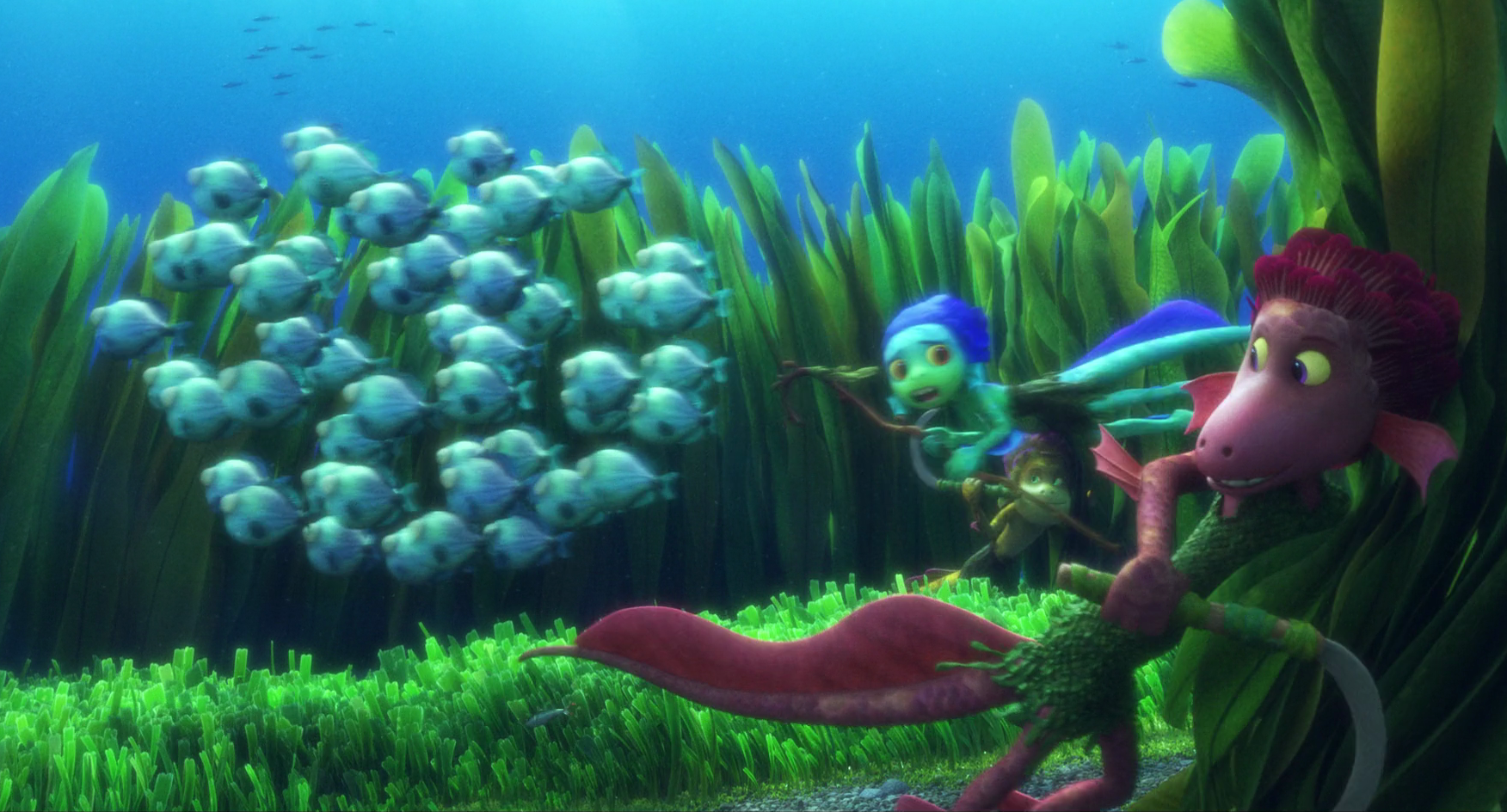 fig 4. Taypho featured a mostly agricultural economy​
GOVERNMENT & ECONOMY
MILITARY & TECHNOLOGY
HISTORICAL INFORMATION
Taypho was an isolated world in the Mid Rim, far from any of the known hyperlanes.

It became known to the Old Republic during the Pius Dea Crusades, where it was noted as an astrological object only. The lack of available landmass did not suit its use as an ORD and the Taï themselves went unnoticed, as the shipboard sensors of the period did not distinguish them from the non-sentient marine life. Thus, first contact with the galaxy did not occur until a century after the Crusades, when a Herglic mining consortium arrived to survey the seabed for possible resources. The initial introduction to the Republic went well, as the Herglics proved capable mediators and introduced the people of Taypho to aliens that they could relate to, such as Mon Calamari and Nautolans. Introduction to Duros and Humans was difficult, at best, as the Taï demonstrate an unwillingness to part from their ocean environments (not that they are incapable, merely unwilling).

During the decline of the Republic and Clone Wars, Taypho was a protectorate represented by the Herglics in the Galactic Senate. Following the Declaration of a New Order, an Imperial Governor was installed, who immediately enacted mining programs intended to benefit the Empire at the cost of the environment and its indigenous people. This led to many Taï supporting the Alliance to Restore the Republic. When the New Republic was founded, the Taï represented Taypho directly, though its isolation and distance from the major hyperlanes would continue to restrict access to many manufacturing components.

During the New Republic Era, the Church of the Force rose to prominence as the dominant philosophy for Taï faithful, alongside a minority following in the Order of the Esoteric Pulsar. The original languages of the Taï fell out of use as trade and exposure to the galactic economy put emphasis on education in Galactic Basic. As of 841 ABY, there were no known speakers of any native language.

The outbreak of the Gulag Plague was particularly devastating to the planet. High mortality and the loss of off-world trade threatened to collapse both the government and the economy. Strict protocols were enacted with the planet reorganized into a socialist government that bordered on communism while the economy was rebuilt around a renewed emphasis on agriculture. Without access to off-world imports, recycling became the only means of advancing manufacturing -- resulting in technological advancements virtually coming to a halt throughout the Four Hundred Years Darkness. After the first century, economic and social reforms started to take shape, coming to fruition across the following generations. By the end of the Four Hundred Years Darkness, Taypho was a social democratic society that favored community over individual interests.

As of 860 ABY, Taypho remained an independent world. Isolated from the hyperlanes, it did not even appear on some star charts. For those familiar with it, its biotechnology was highly valued by aquatic societies, but the organoform circuitry was difficult to repair with the proper biotech tool kits.

Beyond the city of Barge, Taypho is populated by diverse towns and villages -- some near the surface and others deep in the lightless reaches. Those engaged in the agricultural sector include fisheries herding schools of fish and farmers raising sea-based vegetables.

Eza This is really well made, it looks good to me. With that, I'll be passing this up for secondary approval.