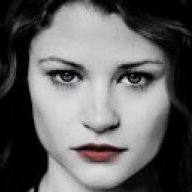 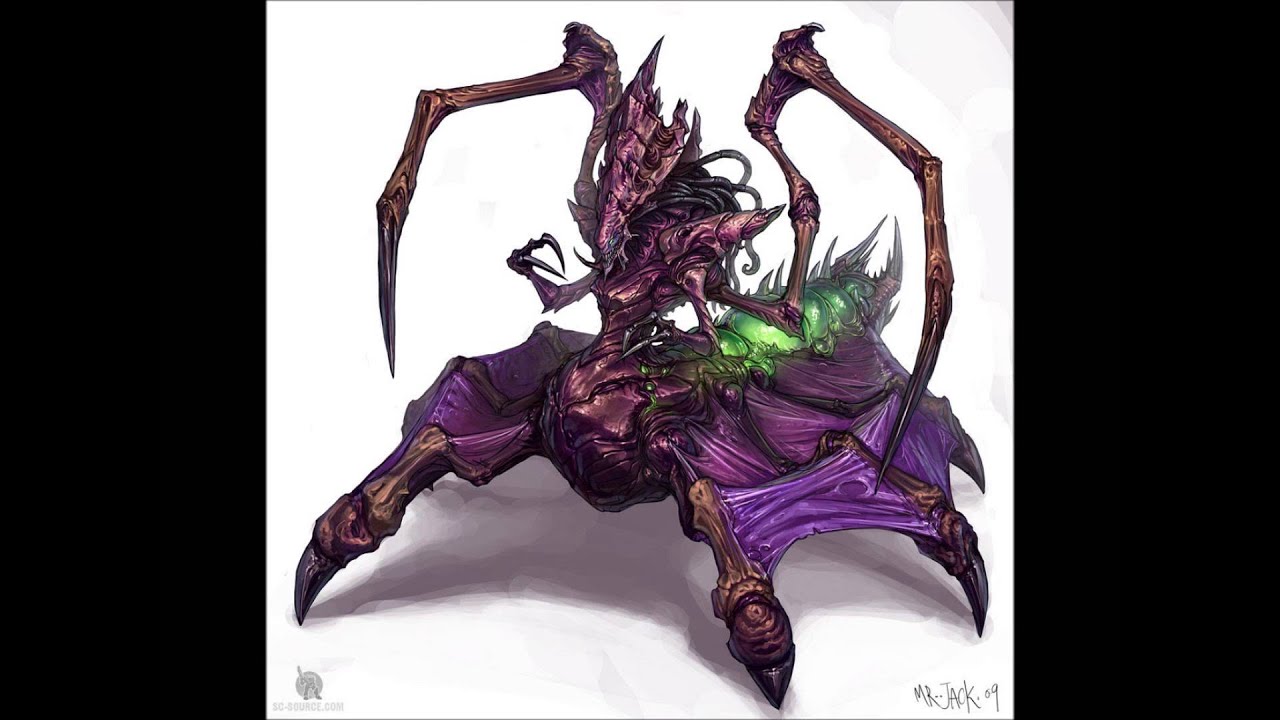 The alterations done by the Lady of Secrets and Eldaah resulted what were essentially mobile bacta producers and organic medical droids. While Vratix naturally secrete the two bacteria that form bacta, Sith alchemy had enhanced this process and now the thorax of the creatures act as a cauldron to create the healing agent. The Vratix also had their limbs modified, and more grown, with each one being used for some medical practice.