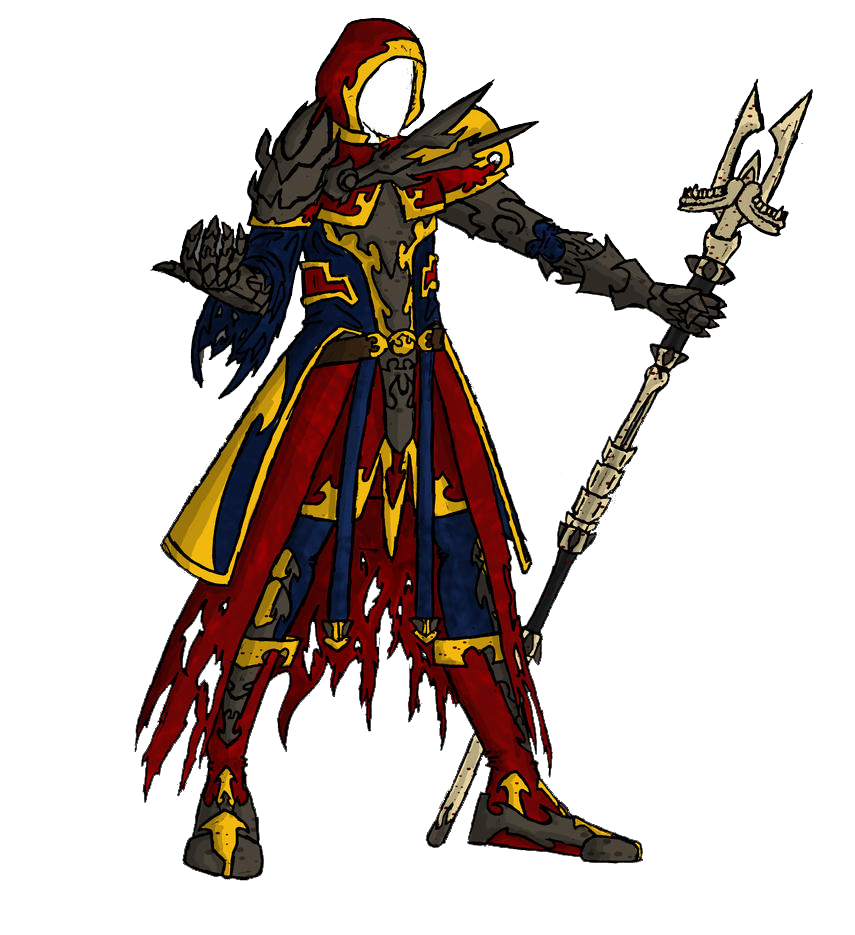 Solus may have needed new armour for some time, which was probably why the woman turned to her clan member’s company, House Orchid, through which the HPI Consortium and Rocksolid Arms were also involved in the project. All of this was not difficult to accomplish, as by now a great many Mandalorians had worked with the Eternal Empire, and HPI was the most easily accessible through them.

It was important for the woman to mix the traditional Mandalorian elements with the woman’s own approach, which is why this Beskar’gam was realized, which is quite unique in appearance but combines Mandalorian traditions. It was made of the new kind of metal, Dral Kayatr, which was made in a special way to make the armour look more like a light armour suit than an actual heavy armour, so it became flexible and garment-like.

In addition to traditional Mandalorian things and customs, protection against Force and fire was important. That's why Litr Gryttr shards was forged into the metal, and the armour was given an extra layer of extra Enviroweave to provide protection against fire. Traditional Mandalorian things meant the myriad sensors, extra weapons, and accessories that were also added to the finished armour.

The armour and accessories are made with the most modern and best technology possible, as HPI companies or companies that work with them always offer this to their customers. The accessories can be upgraded at any time, removed or changed, or new can be added to the armour if needed. In this way, Solus can later make her Beskar'gam even more unique, even so it is already quite a unique one.