The mission yet remains the same.

The extermination of the Sith and their Empire.

The Galactic Alliance showed the Galaxy that the Sith can be defeated in the heart of their Empire.

It is not just the Will of Defiance that we, the Imperial embody, but also the Spirit of Persistence. Our promise of Sith extermination has not yet been made complete. Our return to battle will not be met with applause, but the March of the Imperial.

A world claimed by the Sith, Helgard will be purged.

The Helgardi settlement of Heioaboer was home to the innovative minds of the Helgardi populace. Due to them being loyal servants to the Sith, their boastful laboratory became the target of embedded New Imperial aligned forces. An ever looming spire, it drew the ire of those agents that sought out a target, and has since been prioritized for destruction.

Hjallaheim, capital to Helgard and the presumed seat of Kascalion Giedfield, claimant to the title of Dark Lord of the Sith, the city would burn for its willing servitude to the Sith. There was no delicate infiltration here, no spearhead. Here was where the Imperials wielded a hammer and sought to break the home of the frozen tundra dwelling Helgardi.

The preliminary Helgardi defense force in orbit is primarily made up of archaic ship designs, no match for the New Imperials modern machinations. Derriphan Battleships, Sith escort gunships, Sith starfighters and Blade fighters, having already carved through the ill prepared lines of the Sith, the New Imperials adopt a defensive position over the planet.
Last edited: Jan 11, 2021 Character Bio
ok I be on ground

Character Bio
Same application as in the other invasion:
I join here too, looking for an opponent for myself. TSE side ofc.
Then open to anything, fighting (even against multiple opponents), or even “word battles,” intrigue, or anything else. 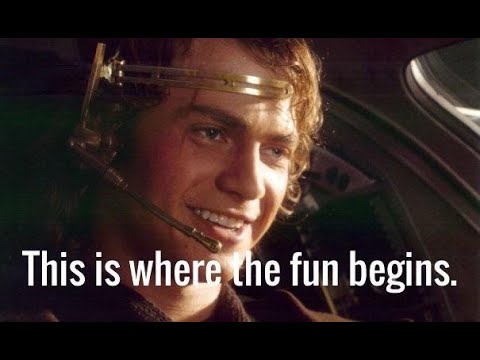 Character Bio
The Moff of Shili will be there in full force.

MOFF OF SHILI, CORSIN, AND LORD PROTECTOR OF THE AUXILIARIES​ Looking for a brutal knock down fight - If you wanna bring your saber, I'll test my mettle against an FU if you want. Count me in as a Sith Ally. Character Bio
Open for a duel. Character Bio
Sabotage time. HMU if you wanna get decked on Helgard.

Also swinging in with

Character Bio
Who wants it. Character Bio
Your favorite fleeter will be making an entrance.

So what comes after the force freeing us?

mm yes time to swish my light stick for NIO Character Bio
Come get some

Character Bio
I'll take that as a "nobody."

TSE ally slot it is

SAIL​
You must log in or register to reply here.