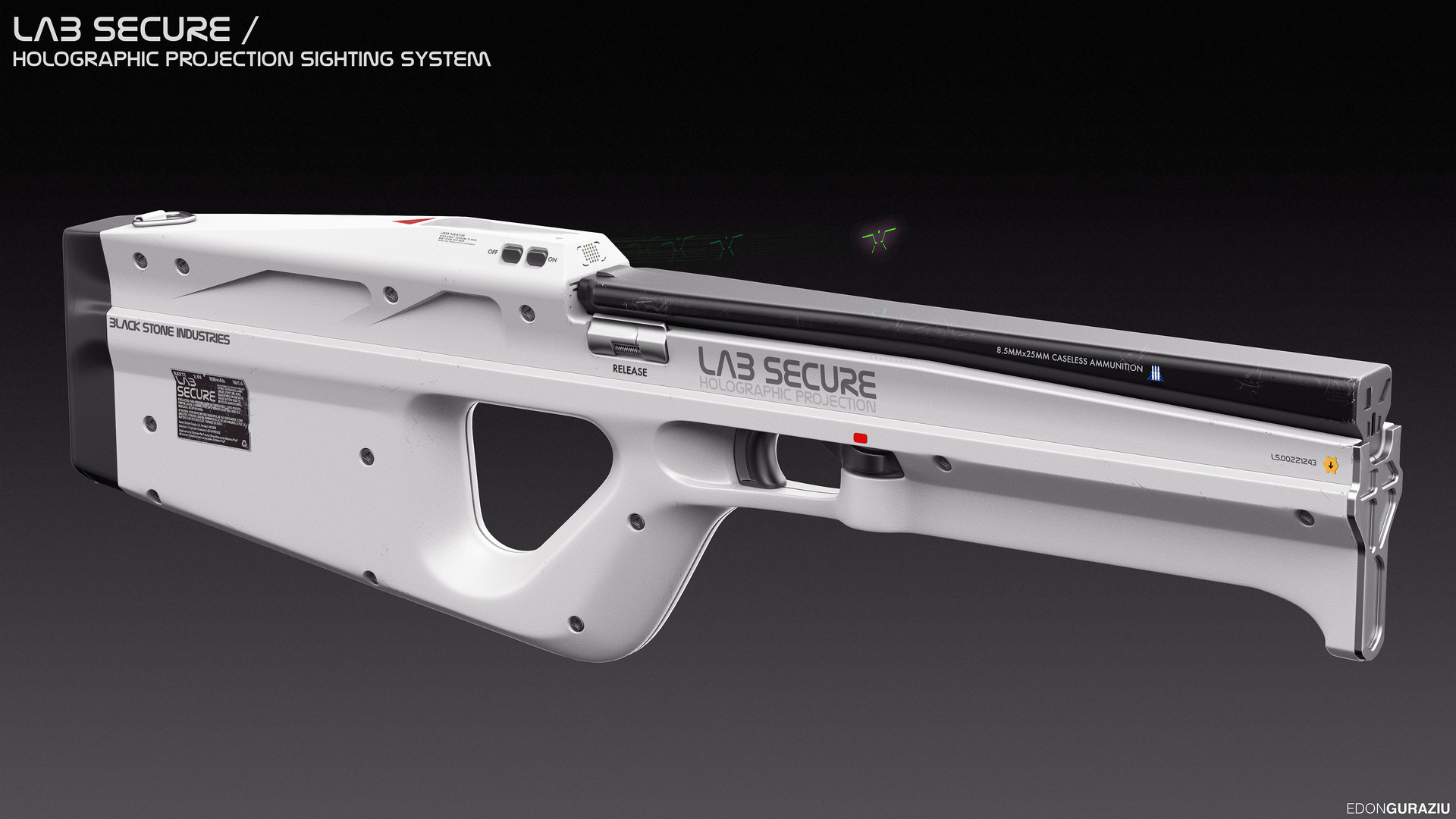 Created to fill the role of the primary heavy infantry weapon the Mauler lives up to its name. The main role it is used in is the elimination of light armoured vehicles and enemy heavy infantry by weight of fire. The large caliber used by the weapon allows it to use nearly any slug, including armour piercing, high explosive, and other exotic ammunition types.

The weapon was partially designed to counter the threat Baeldurin subtype Draelvasier posed to the primarily blaster armed Nothmiro Peacekeeper Corps infantry, and the high stopping power and armour penetration potential makes it a prime choice should the federation ever cross that faction on the field of battle.