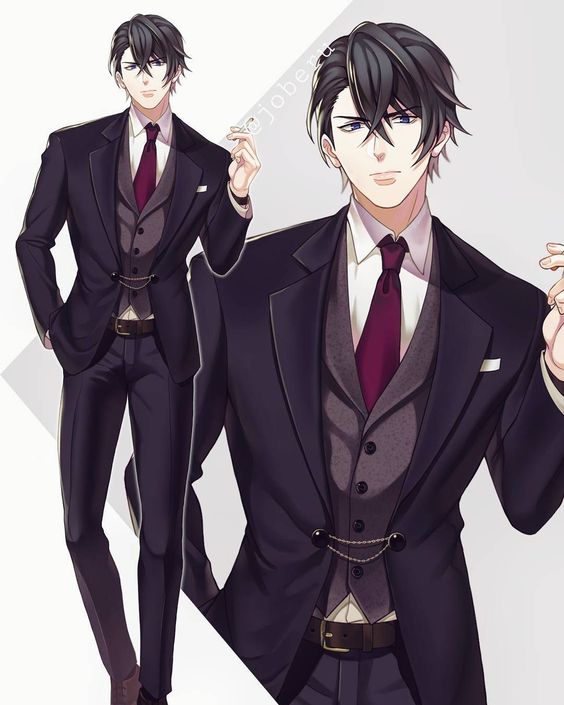 Originally an individual who was looked down upon by the galaxy at large because he loved to make prank phone calls or comm messages. Martin decided eventually he would make a business out of the harassment of others, and driving them insane. So he became the CEO of a small telemarketing firm and has started driving people to the breaking point with calls, texts, emails, and the like in attempts to make himself wealthier.
Last edited: Jul 2, 2020

Taji Nelson Who doesn't love to hate telemarketers? Just a few notes before I can approve this;
Please tag me back once these edits are done