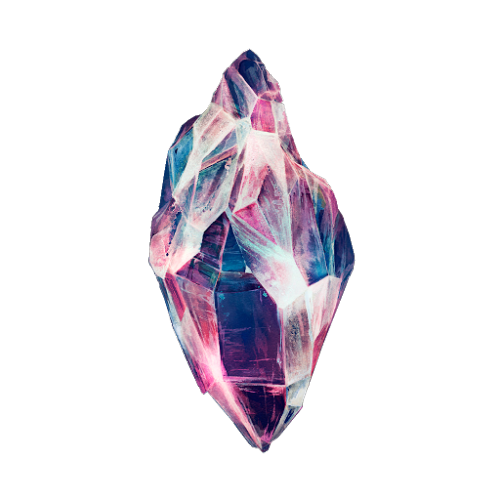 If I don't hear anything back in a few days it will be archived due to inactivity. If you would like it pulled back out of the archived so that it can be worked on - Please make the request in the Submission Modification Request

This sub is being archived for inactivity. If you would like to have this submission pulled from the archive in the future, please submit a Submission Modification Request