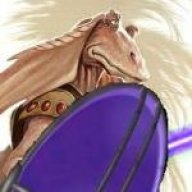 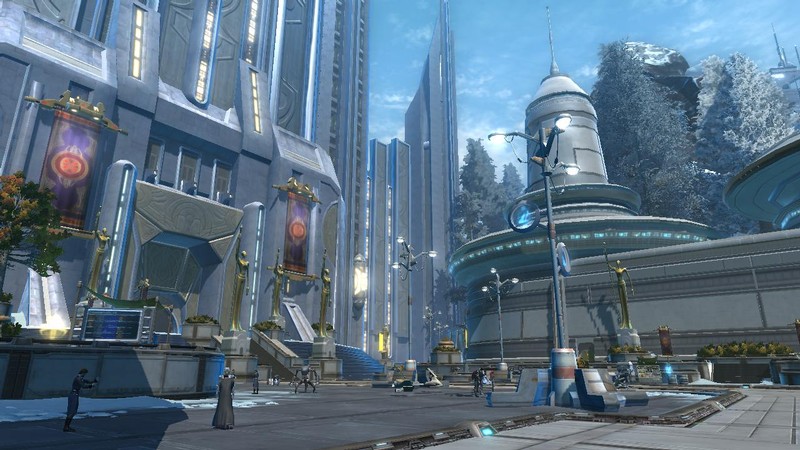 OUT OF CHARACTER INFORMATION
SETTING INFORMATION
POINTS OF INTEREST
The Grand Entrance: Featuring four multi-story statues, the Grand Entrance also provides a majestic staircase, with an entrance portal that is over 14 meters high, thus covering all three above-ground floors that IGR occupies in the building, with local materials being used for its construction.

HISTORICAL INFORMATION
When the Sith Empire attacked Alderaan, it laid considerable waste to the planet's main three cities. The replacement building was designed by a Tro'zet architect, thus ensuring that the ceilings would be higher than normal by virtue of the Tro'zet being much taller than normal human/Near-Human species, which might be a little discomforting to Squibs, who also provide some of the workforce for the maintenance of this building. IGR thus built a building for its own use as a landlord and also for their partial use, while it provided materials and labor to build part of Juranno City in the aftermath of the battle. In the end, the bank branch was completed and it saw record insurance and realty business, especially as it pertains to real estate insurance.